From the Girl Who Skipped the Party Stage, but Still Goes to Parties
Odyssey

From the Girl Who Skipped the Party Stage, but Still Goes to Parties

A response to "From the Girl Who Skipped the Party Stage" 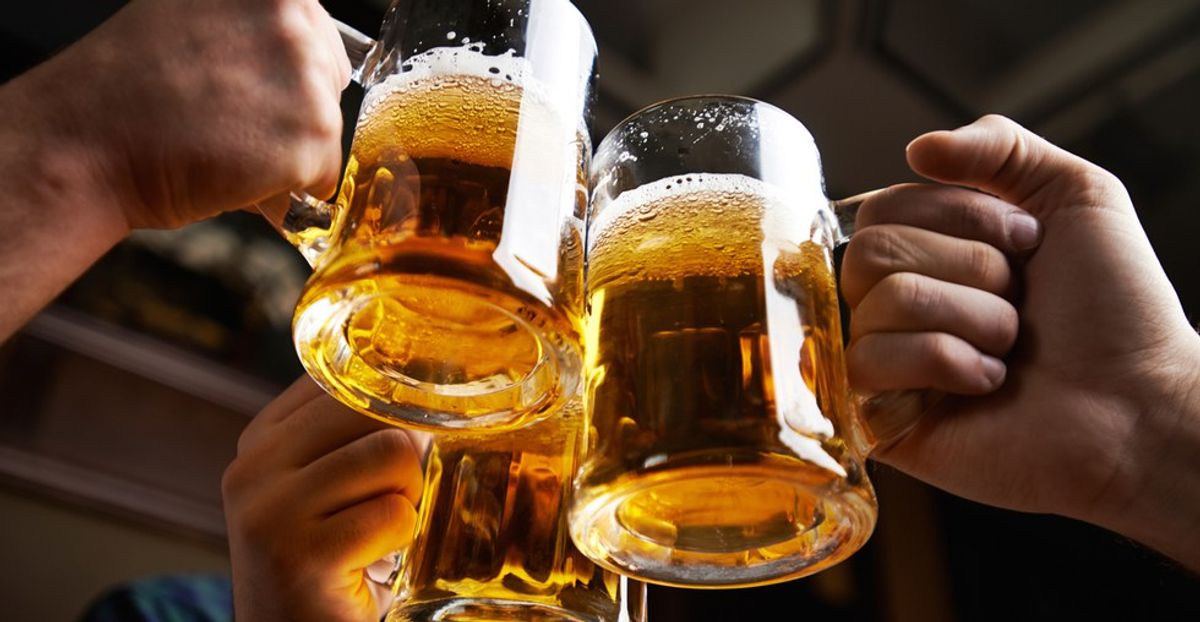 When I tell people I don't drink, I get an array of responses. I get "Wow, that's amazing, how do you deal with that?", "I have a lot of respect for you", "Oh, you'll end up loving alcohol once you start drinking" etc. Quite frankly, at this point, I don't believe I will be so concerned with drinking like some of my peers because I haven't been doing it at this point.

Aside, this is my response to "From the Girl Who Skipped the Party Stage". I do agree with the fact that it is apart of the college culture that I should be out drinking and getting black out drunk every chance I get. Sometimes, it's seen as weird if you aren't drinking like everyone else around you. But, the amazing part about rejecting offers to drink? The more you stand your ground, the less people ask if you'd like something to drink. Surprisingly enough, a lot of people think it's pretty cool that I don't drink, and that I'm still able to have a good time at parties.

Don't get me wrong, I love a good night in watching a movie or my favorite tv show, but I still like to go out and be with my friends too. I think that people who don't party have the wrong perception of partying. Just because a lot of my friends drink doesn't mean I think any different of them as people or judge them because they decide to do something I don't.

The choices that other people really don't concern me unless it's threatening to their life or my own, otherwise, I have no right to judge them. I too love having actual conversations with people about who they versus having meaningless conversations with countless drunk people who won't even remember my face in the morning. But, I still go to parties. Going to a college party or going out every weekend doesn't make you the stereotypical partier. I go out to dance, have a good night with my friends, and of course, throwing on a cute outfit.