I'm Fed Up With The Actual Message Behind 'Friend Zoning' And You Should Be, Too

I'm Fed Up With The Actual Message Behind 'Friend Zoning' And You Should Be, Too 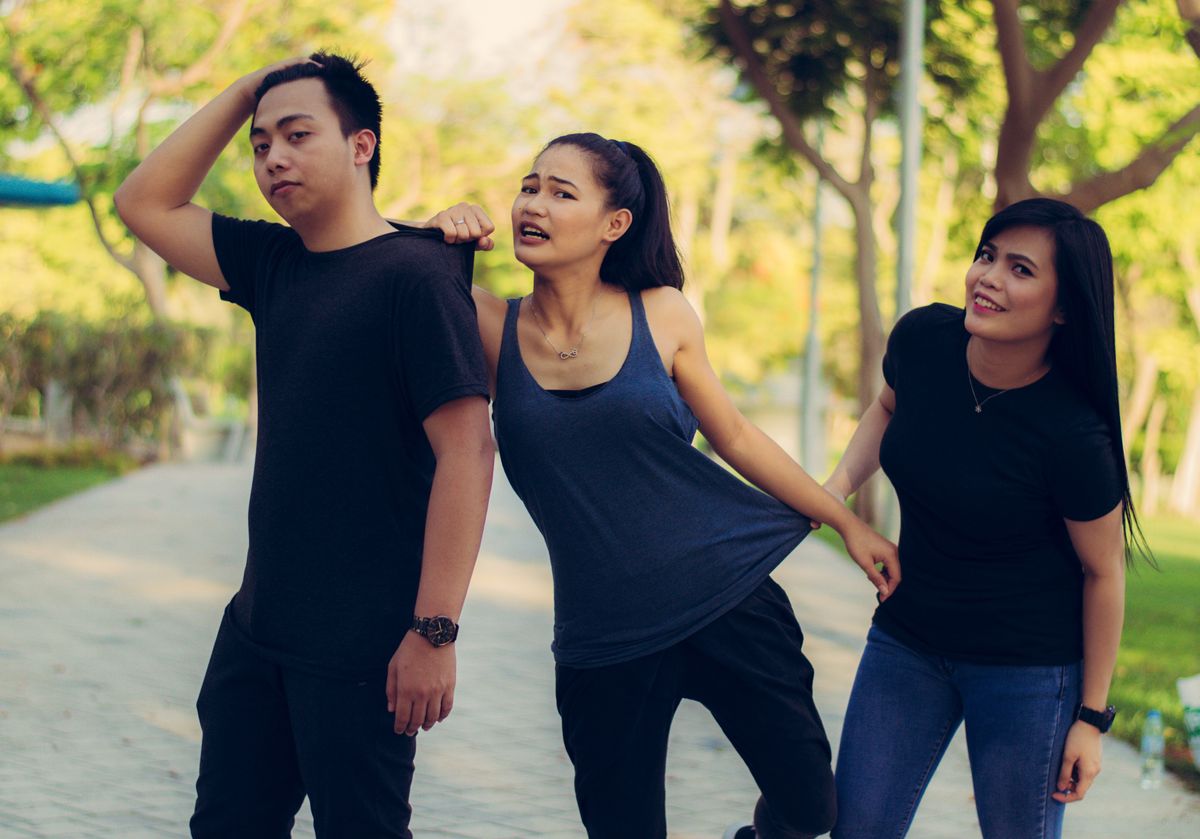 I remember when I first heard about "friend zoning." I was in middle school, an already impressionable age, when I began to see memes about this so-called "friend zone." I didn't fully understand it then, but I thought it was kind of a funny concept and honestly, I thought it was a good thing.

Wow, a girl can tell a guy she just wants to be friends and then they're in this "zone" and all is well.

What I didn't realize is that the whole concept of "friend zoning" relies on the belief that there is always the potential for a sexual relationship between a man and a woman, until it is explicitly stated that there isn't.

What kind of misogynistic B.S. is that? Well, let me tell you. It's the kind that originates from a male-dominated, hetero-normative society that puts the responsibility on women to inform her guy friends that she just wants to be friends, that's it, nothing more.

I became fed up with this concept in high school when I started understanding it better. I cringed at those memes. But most of my guy friends weren't like that, so I thought it was maybe an obscure, worn-out idea that lasted on the internet.

Then I went to college.

"Friend zoning" is alive and well here in my peers' minds! I think this instance sums it up best: In my music history class, I was in a group chat with a few people. We were learning about Johannes Brahms, a Romantic-era composer who was friends with Clara and Robert Schuman, both composers themselves. Robert died young, but Clara and Brahms never had any sort of relationship than that of friends. And after my professor said that, one of the guys in the group chat said, "Brahms is the ultimate example of the friend zone."

Ah, yes, even in lecture does friend-zoning weasel its way in.

"Friend-zoning" also assumes the fact that the most valuable thing women have to offer men is their sexuality. Consider all the "friend zone" memes you've seen. The guy is never depicted as happy, comfortable, or understanding with their status as friends.

He is always shown as upset, as if the only interest he had in pursuing a relationship with this woman was the prospect of sex.

The fact that there is some sort of implied sexual relationship with your male friends is bogus — and it also contributes to rape culture. It gives men ownership over the women in their lives and blurs the line on how sexual relations come to be. It also opens the door for sexual harassment and assault. We are leading men to believe that they have some sexual power over women unless she explicitly states she wants to be just friends.

But it should be the opposite. It should be that we become friends with people and any further attraction that ensues between a man and a woman is expressed, not implied without ever discussing it. For a man to assume their relationship goes from acquaintances to potential sexual partners without the woman's opinion is just plain wrong.

If we think of it in the context of friendships, the idea that a woman is friends with a man does not open the gateway for him to assume a sexual relationship. The only thing that does is if it is stated that that is desired by both parties.