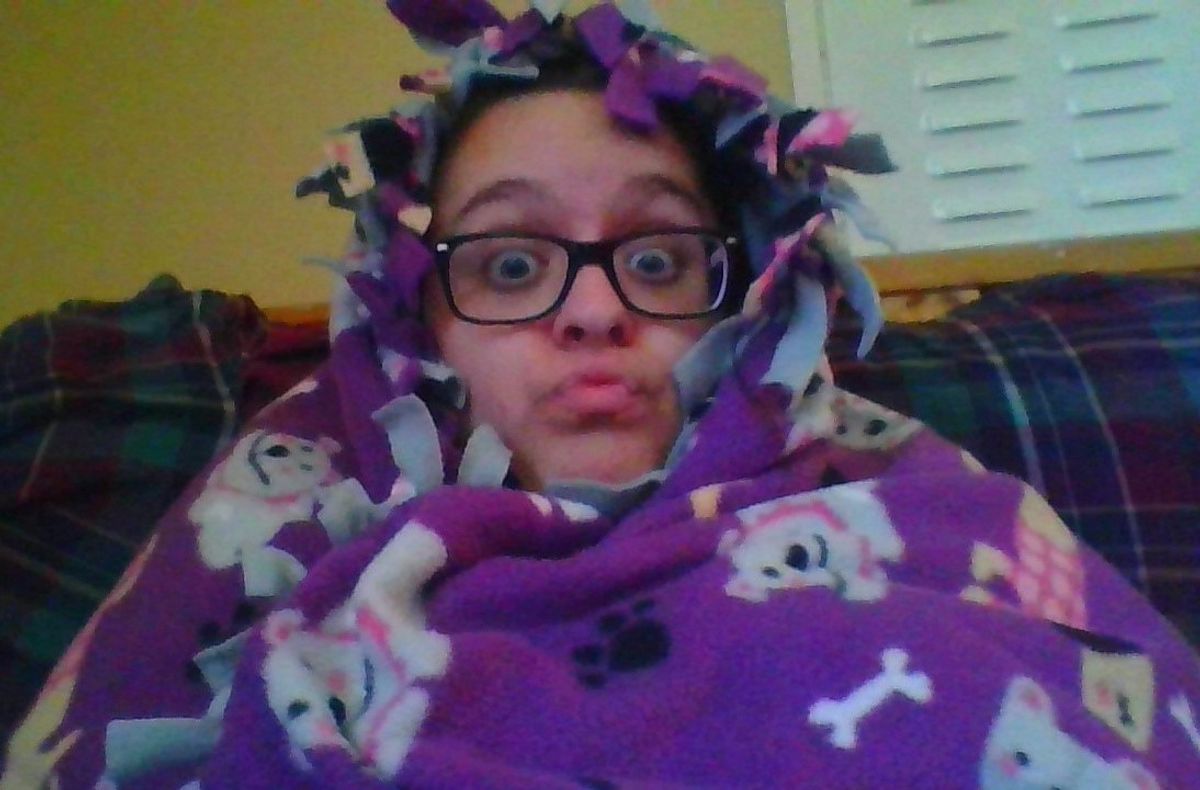 It's not too often that a person talks about the things that make up who she is on the internet. The internet is a mysterious and scary place sometimes, and it's even become a mask that people wear. Many swear that their lives are perfect...on the screen, but it's what's behind the screen and the selfies that matters the most. Screens and selfies are not our essential make up.

At the age of 20 (going on 21), I've seen a few things that nobody should ever have to see. And I'm not talking about the stuff that goes on a college parties because I actually haven't been to parties that often. I've seen some pretty heavy life-related stuff. When I was 15, my parent died within two months of each other. They even died from two completely different causes. My dad died as the result of a heart attack so massive it was nicknamed 'Widow maker'. My mom was killed in a car accident not too far from the bus stop where I caught the bus to go to school. I was on the bus. But that day's so blurry that I don't remember much. That's only the beginning of the story. Through the next 5 years, my life would go through so much change that it'd come back completely unrecognizable.

Out of depression came someone who is stronger, but just a little bit. I still struggle with depression. Like to an almost crippling degree. There is something behind this happy face, and I wish people would look beyond my surface. If they did, they'd find someone who's been stepped on, emotionally abused, walked all over, and broken in many ways. There are days when not even puppy pictures and videos will cheer me up and all I want to do is lay in bed and cry. At this end of the 5 years is the Ana that I didn't want to be. And I both love it and hate it.

A father tills the soil,

bringing the best to the surface.

He helps his children, who are his plants

by planting them securely in the flowerpots

to grow and thrive, blooming in vivid colors

A mother is a gardener

She sees the flowers as her children.

As her flowers grow, she nurtures them

They flourish in her care.

She holds them close to her in the midst of storms.

Eventually they are transplanted into real earth.

Everything jerked to a sudden stop.

Life was put on hold, as if the ‘pause’ button was pushed.

Crashing, the impact sounding like a blast from a cannon when it’s shot.

She dropped the flowerpot I was in.

The soil he tilled was suddenly scattered

I had to be transplanted much too early.

I started wilting without my source of life.

Now, I am withering.