Finding Strength As A Sensitive Person
Odyssey
CurrentlySwoonLifestyleHealth & WellnessStudent LifeContent InspirationEntertainmentPolitics and ActivismSportsAdulting
About usAdvertiseTermsPrivacyDMCAContact us
® 2023 ODYSSEY
Welcome back
Sign in to comment to your favorite stories, participate in your community and interact with your friends
or
LOG IN WITH FACEBOOK
No account? Create one
Start writing a post
Health and Wellness

Finding Strength As A Sensitive Person

I've learned that being sensitive is okay. 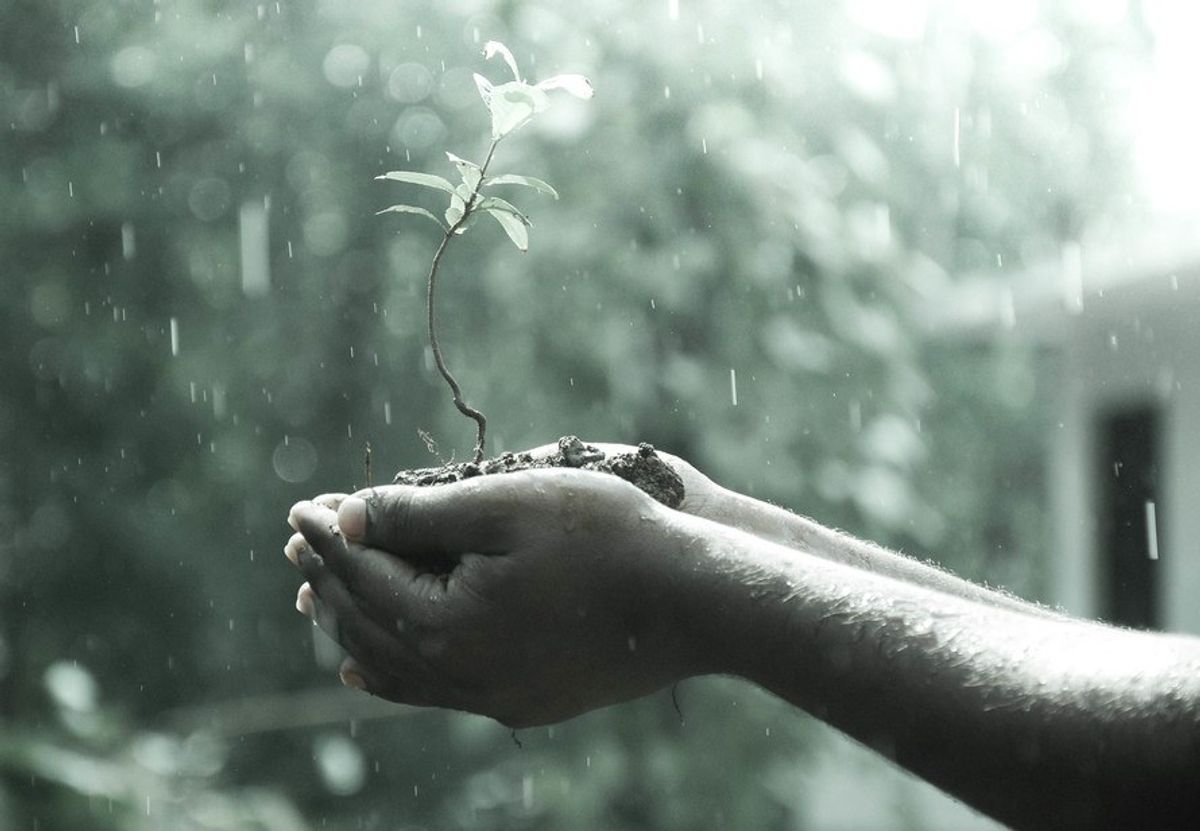 Connotations fascinate me. It’s amazing that seemingly neutral words can carry weight beyond their definitions. Throughout my life, “sensitivity” was the word that carried the most negative connotation. Sensitivity, to me, was associated with weakness. A sensitive person had thin skin, couldn’t take criticism, and acted like a wimp. However, it just so happened, that I was seemingly cursed with being sensitive.

I was that kid who cried a lot. When I say a lot, I mean a lot. My family described me as a high-strung baby, who burst into tears whenever a non-family member carried me or whenever I was in an unfamiliar environment or overstimulated. As a child, teasing from classmates and scoldings from parents would hurt me, reducing me to tears; receiving criticism, even if it was constructive, was my biggest nightmare.

Now that I’m a college student, I’ve learned better ways to cope with my emotions and discomfort. Thankfully, I don’t cry nearly as much as I did when I was a kid. However, criticism is still one of my biggest fears, and I’m still extremely emotional. In fact, age has intensified my emotional reactions. I absorb the feelings and conflicts of others as if they are my own, cry while watching not only dramas, but also comedies and children’s movies, and stress over minute details.

The well-intentioned advice of others includes to grow a thicker skin, to stop taking comments so seriously, and, commonly, to become less sensitive. I have tried to adapt these ideas into my own life, but it has never worked. No amount of reassurance and self-esteem boosting could turn me into a less sensitive person: sensitivity was a part of me.

After learning to accept the fact that I was always going to be a sensitive person, I began to realize that being sensitive has made me into a better, even stronger person. Because of my sensitive nature, I am extremely empathetic. Since I grasp the feelings of others easily, I can listen and respond to people in a way that makes people feel understood the way I really never was. I am able to intuitively comprehend the emotions of others almost instantly. My observance of tiny details and perfectionism allows me to put forth my best effort into my work. I’ve learned that sensitivity is a gift that has shaped me into a compassionate and conscientious person.

I am aware that there are problems associated with being sensitive and overwhelmed by my emotions and surroundings. However, unlike during my childhood, sensitivity has a positive connotation, associated with empathy, awareness, intuition, and alertness. Maybe you would consider me a wimp, but I am proud to call myself a sensitive person.
Report this Content
This article has not been reviewed by Odyssey HQ and solely reflects the ideas and opinions of the creator.