Finding Beauty Between The Scars
Odyssey

Finding Beauty Between The Scars

How a young girl taught me to accept my wounds and love myself. 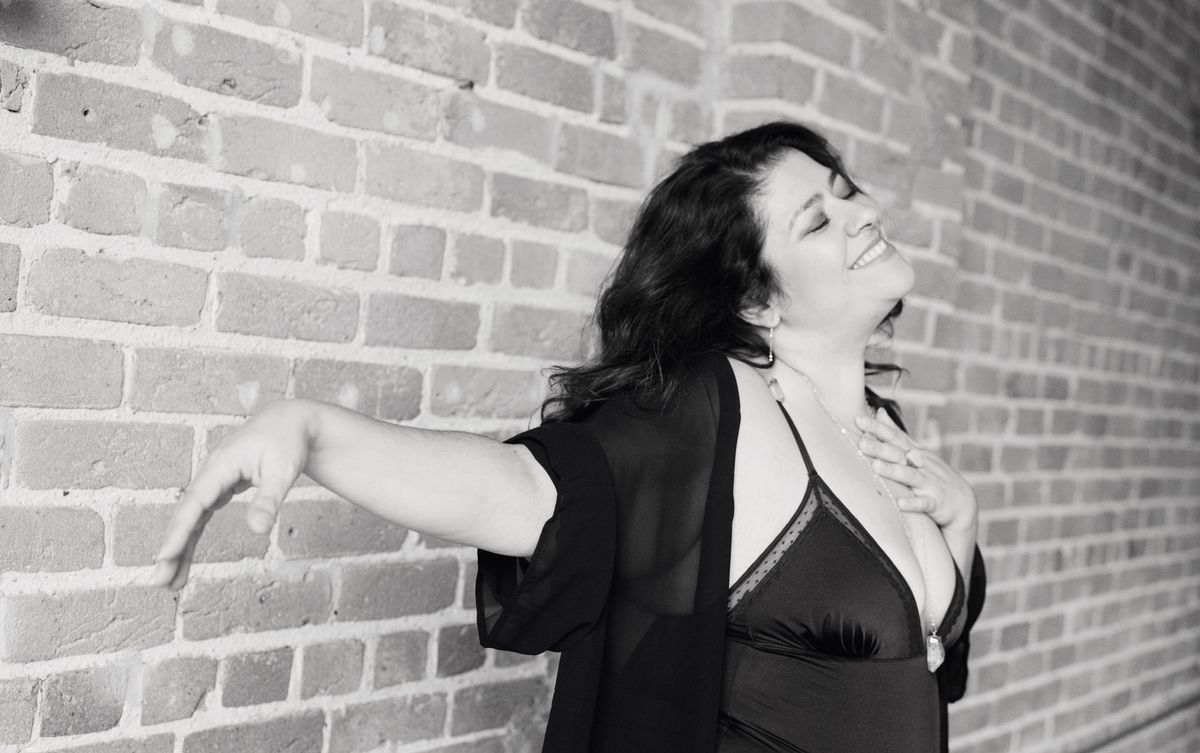 I remember when the most embarrassing thing to have was braces. I always hid my smile and names like “Brace-Face” and “Wires” were spat at me through the halls. It was even worse when I had rubber bands. Every time I was ready to eat I would have to pull them out and once finished immediately put them back in. If braces weren’t the worst part and most embarrassing than it had to be the pimples and spontaneous breakouts. Especially when it was prom season and I had to go to the dance with zits all over my chest and neck. But I always okay with this. I didn’t mind people focussing on my braces or my pimples because underneath the jeans and long sleeves there was something much worse. Something more embarrassing and shameful than whiteheads and broccoli stuck between the wires.

At a young age, I was in a dark place. Unhealthy thoughts led to unhealthy actions. I was constantly throwing myself into situations that were not safe or tame. It felt as though shadows were always following me and monsters lurked then pounced on me whenever I was weak.

As if being drawn to older and abusive men was not bad enough. I took out all the anger and sadness created by these dark times on myself. I was not allowed a bikini, or short shorts and tank tops because I had punished myself by lining my skin with scars. The saddest thing was the fact that this all started at such a young age. I was twelve when I began destroying my body. And it took me a really long time, five years, to even open up about this addiction and demon I was fighting. But even after I told people it took me up until recently to feel comfortable enough to embrace my wounds and my scars to the point I could wear a T-shirt.

I remember when I was on campus alone for the first time and a girl slammed a door in my face because I was a “freak.” I was out to lunch with my mother and father one day and a woman and her husband and two sons walked in. Innocently, un-disturbingly, I was throwing darts and having a good time. While both my parents’ heads were turned, she slammed her hands and said, “I refuse to eat in a place and have my kids around someone who does THAT and looks like THAT.” So, grabbing her kids by their wrists and giving her husband a cruel stare she left and I lost that restaurant money. I could write pages, even a book, about all the horrible people and what they have said and done to me because I was hurting and took it out on myself.

I punished myself for my sadness for almost ten years. I stopped buying shorts and shirts with no sleeves. I spent a thousand dollars on crap tattoo just to get part of the problem covered. But none of it ever felt right. I still stood in front of the mirror naked, staring at my arms and my legs ashamed of who I was. Ashamed of everything I had been through, my pain and my sorrows.

It was amazing what, or more like who changed this all for me. Like the innocent kid I was when I started tearing at my body it was the innocent and the young who made me realize that none of this matters. It only mattered that I was alive and that I was still fighting, through the darkness and against the demons.

I was in Wegmans and a lady about sixty was behind me in line, I smiled genuinely and offered to help her put her groceries on the belt. Behind her hid a little girl, maybe six? But also hid my witness and my savior, because the woman hissed at me, called disgraceful names and made a fool of herself in front of not only her grandchild (I assume) but the whole store. As the woman slowed I felt my face redden and I felt the anger burn deep in my chest as my throat got dry and I was ready to scream. But the little girl peaked her head around the lady’s leg and mouthed that she was sorry, and openly and loudly said, “I think you’re beautiful. And strong.” The words that woman said forgot easily yet the little girl’s voice echoes in my ears every single day.

For that young girl made me find my own beauty between the scars carved into my skin.