Fiction on Odyssey-Leinster's Dragon Keepers
Odyssey
CurrentlySwoonLifestyleHealth & WellnessStudent LifeContent InspirationEntertainmentPolitics and ActivismSportsAdulting
About usAdvertiseTermsPrivacyDMCAContact us
® 2023 ODYSSEY
Welcome back
Sign in to comment to your favorite stories, participate in your community and interact with your friends
or
LOG IN WITH FACEBOOK
No account? Create one
Start writing a post
Politics and Activism 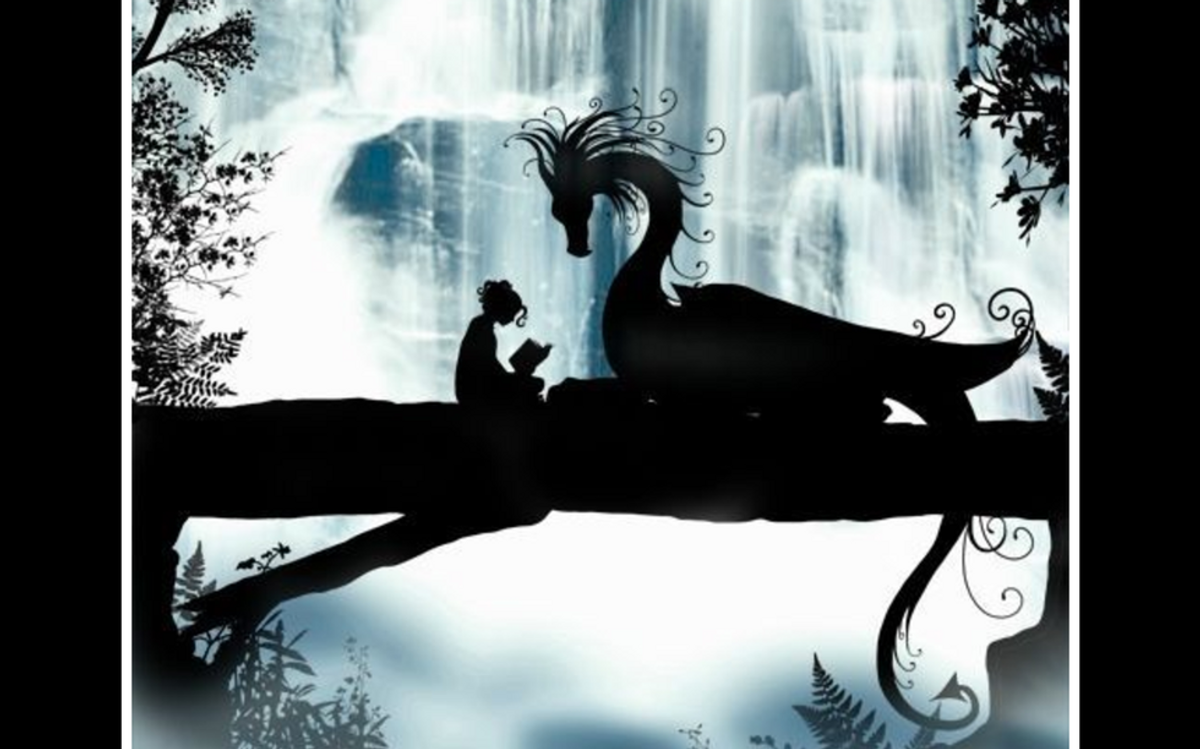 Ever since Lani was little, she dreamed of dragons. From big ones to little ones, those that breathed fire and those that didn’t. To her, and many others, the dragons were beautiful as they were deadly. Lani’s father, a tough practical man if there ever was one, would have preferred to spend his money on something more… normal, or at the very least, practical (like real estate). He scoffed at these the fantasies of children and adults who refused to let go the myths and legends of the world past.

Lani’s mother, on the other hand, had fallen in love with these beasts, big or small. The couple argued about helping a local Keep get off the ground, and Lani’s father, persuaded and convinced by his loving wife, put a substantial amount of money into the small Keep.

This would be a very sound investment. That little Keep would become known as the Celtic Keep. it had started right in the heart of Leinster, a prosperous town only an hour drive from the white sandy beaches of Gerath, a neighboring town that always had rumored of attempts to create Kelpies or horses that can live underwater. But so far, they were just rumors.

Leinster’s land is mainly covered in grasslands and has a wet climate, which makes our landscape delicate, but not too delicate to allow the dragons and their homes to live side by side. As damp things tend to be harder to catch on fire by accident. There were plenty of luscious fields to build trying areas and keeps. The magnificent wildlife and majestic mountain tops are just a sliver of the richness Leinster has to offer, which is why the country is cherished among travelers. The people of Leinster are sociable towards their guests as many of them help finance their Keeps, so they tend to welcome them with booming voices and joyful smiles.

Lani took a breath as she approached the Celtic Keep. Her boots were new and freshly polished, and her dragon-guards were still a bit to tight and rigid on her arms and legs. She gazed up at the Wasnines’ flag flying above the door. It was a long piece of fabric with three circles in blue and gold. The coat of arms depicted a white dragon with 2 pillars on either side. He had proud golden eyes that could strike fear into the hearts of those lesser than him. the dragon’s claws dug into the pillars, as if he was defiantly clawing his way free of them. His massive wings were outstretched, readying themselves before they took flight. You could almost hear his screams of rage and smell the brimstone of his fire that was forming in his maw.

Usually the white dragon offered Lani some comfort whenever she was able to look at him. But, right now, with his sharp fangs, Lani thought he was lying in wait to gobble her whole. Lani pushed her braided hair from off of her shoulder back onto her back, before she finished her short journey to the front door that was set into a metal dome structure.

Keeps were guarded heavily, as each Keep’s cocktail for dragons are different. Lani would first have to make it through a check-point building that had a large fence that blocked everything from view. On a sunny day, you could see dragons flying high up in the sky.

The fence was meant to dwarf and intimidate, and it did it’s job well. Lani’s fingers shook slightly as she pressed the red button at the bottom of a keypad.

“Hello!” A cheery robotic voice greeted her, “Welcome to the Celtic Keep! Can I see a verification ID?” Lani pressed the Identification bracelet -that she had been wearing since it came to her in the mail with her -acceptance letter, into a small rectangular section next to the button. Two seconds later, the voice replied, “Welcome, Laney Lark. Have a good day at Celtic Keep!”

Lani winced at the butchering of her first name, then at the harsh tone to alert those near the door that it was unlocking. The small human sized door slid open and she trudged through.

The first person Lani met was a young woman. She had blonde hair pulled into a harsh bun, her bright, calculating brown eyes looked her up and down from behind her thin black glasses. She offered Lani her milky-white hand, “So you're the new Keeper-in-training? I’m Doctor Aneira Baughan, however, you will call me Doctor Baughan.”

Lani took her hand and gave it a quick shake, “I’m Lani Lark. It’s a pleasure to meet you Doctor Baughan.”

She smiled in approval, but it did nothing to light up her brown eyes which stayed cold. She turned and motioned down the hallway, “Alright, I suppose I will give you the tour. You’ve arrived a little early, so no one else is available to show you around.”

Lani followed after, keeping my steps light as we went to the right. Doctor Baughan’s heels made click-clacking noises as she lead her down the human sized hallway, “This hallway holds the changing rooms for riders which is to the left of the door you entered,” the scientist paused before she clearly motioned to Lnai’s dragon-guards, “You can store those in their while on breaks, or permanently after you’re fully trained.”

Lani didn't get the chance to reply as Doctor Baughan continued without missing a beat, “Across the hall is a small mess hall for workers to eat lunch and to take their breaks.” They passed the clearly marked mess hall and Lani could hear the faint noises of a few people, probably workers preparing a meal or stragglers from the previous graveyard shift that had yet to leave for home. The door opened and a man wearing a wrinkled blue button-up, kaki pants and a lab coat with short salt and pepper hair. When he saw Doctor Baughan and Lani coming down the hallway he took a step back to let them pass. The man rubbed his eye while yawning, “Good morning Doctor Baughan.”

Doctor Baughan shot him a tight smile as she tilted her head back to him, “Good morning, Doctor Stien. Now go home. You’ve just gotten off a double shift.”

Doctor Stien mock saluted her, “Yes Ma’am!” he barked before he headed for the door Lani and Doctor Baughan had just entered in from.

“Who was that?” Lani asked, peeking over her shoulder at the retreating back of Doctor Stien.

Doctor Baughan kept up her pace, her light pink heels clacking on the floor like a metronome. “That was Doctor Alban Stien. Do you know of him?”

Lani nodded and quickly answered the question she had asked, “Yes, Doctor Baughan was one of the first scientists to come to the Celtic keep and began research on the third generation of Dragons.”

“Doctor Stein is one of the Head Handlers here at the keep-along side you- Doctor Stein, who’s the Head Geneticist.”

Lani nodded and her hand fidgeted with there strap on her still-shiny dragon-guards on her arms, “Yes, Ma’am. I wanted to be prepared.”

Doctor Baughan didn't offer any praise short of what she had already said. She took a sharp right and quickly typed in the code to the door, “This is the door to the Dragon Courtyard. Are you ready?”

“Yes, Ma’am,” Lani replied without a moment of hesitation. Doctor Baughan pressed the large entry button and the small door slid open. The sight it revealed took Lani’s breath away.