A Feminist Critique of Dick Jokes 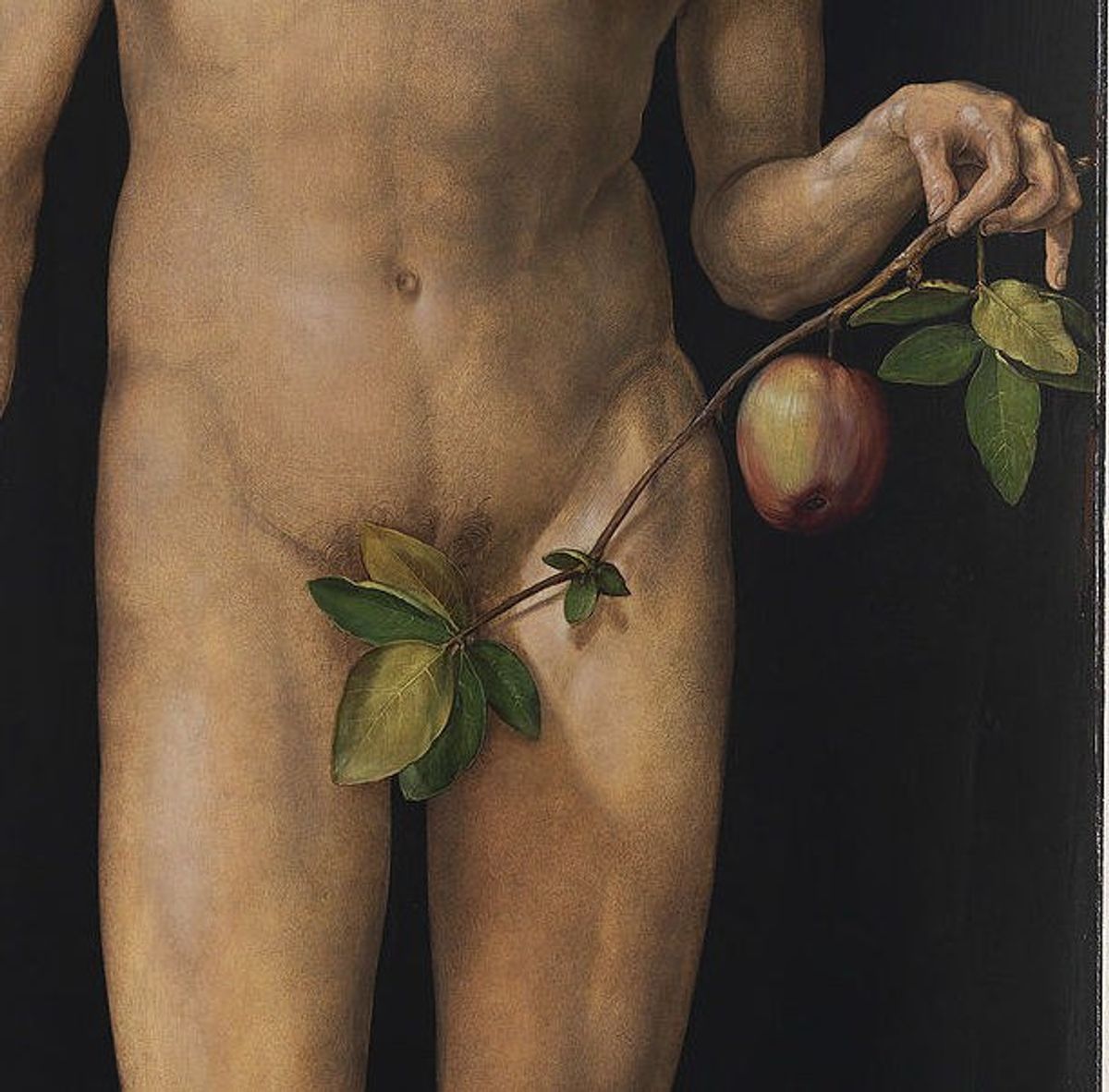 Let’s be clear: dick jokes are a fundamental aspect of the human experience. They are a sacred right, one we’ve exercised since antiquity - for evidence, just open up a Shakespeare play or read the dirty graffiti that decorates Pompeii’s ancient bathrooms. But not all dick jokes are created equal. Jokes that ridicule small or impotent junk are more insidious than they might seem, especially when they have nominally feminist purposes. When we deploy dick humor to humiliate sexist people (i.e. Trump) or behaviors (i.e. catcalling), we actually contribute to the exaltation of masculinity, ultimately defeating the ostensible purpose of such jokes.

It’s easy to understand the urge to call boisterous, leering men on the street small-cocked impotent scoundrels. After all, it’s probably an effective strategy, considering that the desire to cultivate a masculine image is the probable motivation for most catcalling. However, I want to point out that it’s only effective in the most short-term of ways, embarrassing its target for the moment and possibly discouraging similar behavior in the future (for all the wrong reasons, of course). Even that effect can only take place if the insult makes it to an actual offender, and it often doesn’t. Much of the genital-based belittlement I’ve witnessed has been online, in Facebook statuses, tweets, and Youtube videos about catcalling. Not only does this usually amount to some very self congratulatory choir-preaching, but it also simplifies the conversation in the very platform we should be using to delve deeper. Simple denigration is easier, more fun and more cathartic than real discourse, but bear in mind that it’s not nearly as useful for constructing actual solutions.

The most important piece of the reactionary dick joke, though, is its inherently anti-feminist character. Its impact is based in emasculation - it’s embarrassing for a man to have a small penis because it makes him less able to pleasure women (theoretically - I’m not even going to approach that debate here), and it makes him more anatomically similar to women.* All of this plays into the idea that (cisgender-heterosexual concepts of) sexual prowess should elevate a man’s social status, and that can be extremely harmful to relationships between men and women. When sex becomes a matter of status, sexual partners become means to an end, which can result in uncomfortable, disrespectful, and even dehumanizing behavior from flirtation through to sex itself. The ubiquity of sexual insecurity makes it tempting to weaponize, but when we use it to humiliate even the worst people, we ultimately prop up the patriarchal ideal of a sexually invincible, womanizing cis man.

Another issue with what I regret to call dick-shaming (don’t let it catch on) is its conflict with the feminist concept of body positivity. This is one of the most mainstream and easily acceptable tenets of modern feminism, and it’s also explicitly intersectional much of the time. We have rejected the white, able-bodied, ageist, fatphobic, and above all cishet ideal of physical attractiveness and instead chosen to embrace all bodies. We aim to acknowledge both that all bodies can be sexual, and that the sexual is only one aspect of the human form. Even light-hearted criticism of penis size blatantly contradicts that goal, tying a human’s worth to his physical being. If that makes you roll your eyes and say “boo-hoo for men,” I can respect that, but I encourage you to remember that damaged men are more likely to harm and objectify women.

An extreme example of this kind of body shaming appeared in New York City this August in the form of a phallically challenged, literally balls-less statue of Donald Trump. In the interest of avoiding hypocrisy I won’t picture it here, but it’s not difficult to find via Google if you're interested. Titled “The Emperor Has No Balls,” the statue was placed without the permission of the Parks department in Union Square park and subsequently removed within two hours. In theory, I’m definitely interested in publicly shaming Donald Trump, but that title - while clever - is illuminating. I despise Donald Trump for his racism, xenophobia, classism and misogyny, not because I suspect he’s not packing much heat. What message does this bodily humiliation send?

This kind of ridicule links respectability to masculinity, and physical attractiveness in general to personality. As the forward-thinking, passionate and compassionate resistance, we should be able to look beyond the Disney movie model of what goodness and evil look like. To me, evil doesn’t look like the exaggerated cellulite and vericose veins that constitute the majority of the Trump statue’s surface, and it especially doesn’t look like its tiny, partially nonexistent genitals, of all things. As a body positive feminist, to support this statue would be immensely hypocritical. If we believe it is wrong to perceive a body’s conventional attractiveness or lack thereof as an indication of goodness or evil, then we must always think that, not just when it comes to people we like. Otherwise, we suggest that there really is a link between attractiveness and goodness, a concept that inhibits more complex analysis of good and evil and that directly harms the lives of those who fall outside of cultural norms of beauty.

As much as we need and deserve easy catharsis, it’s important to consider how our language and attitudes may be harmful. Especially in the context of our fight against sexism and other oppressions, we need to be extremely cautious about attacks that are based in the physical. Otherwise, we risk not only obfuscating our true purpose, but even contributing to the very attitudes and structures we aim to dismantle.

In short: be easier on those dicks, folks.

*Apologies for the cishet normativity here; I’m trying to convey the conventional, unnuanced thinking at the base of size based penis mockery.