The Importance Of Legalizing Medical Marijuana

What's in your medicine cabinet? 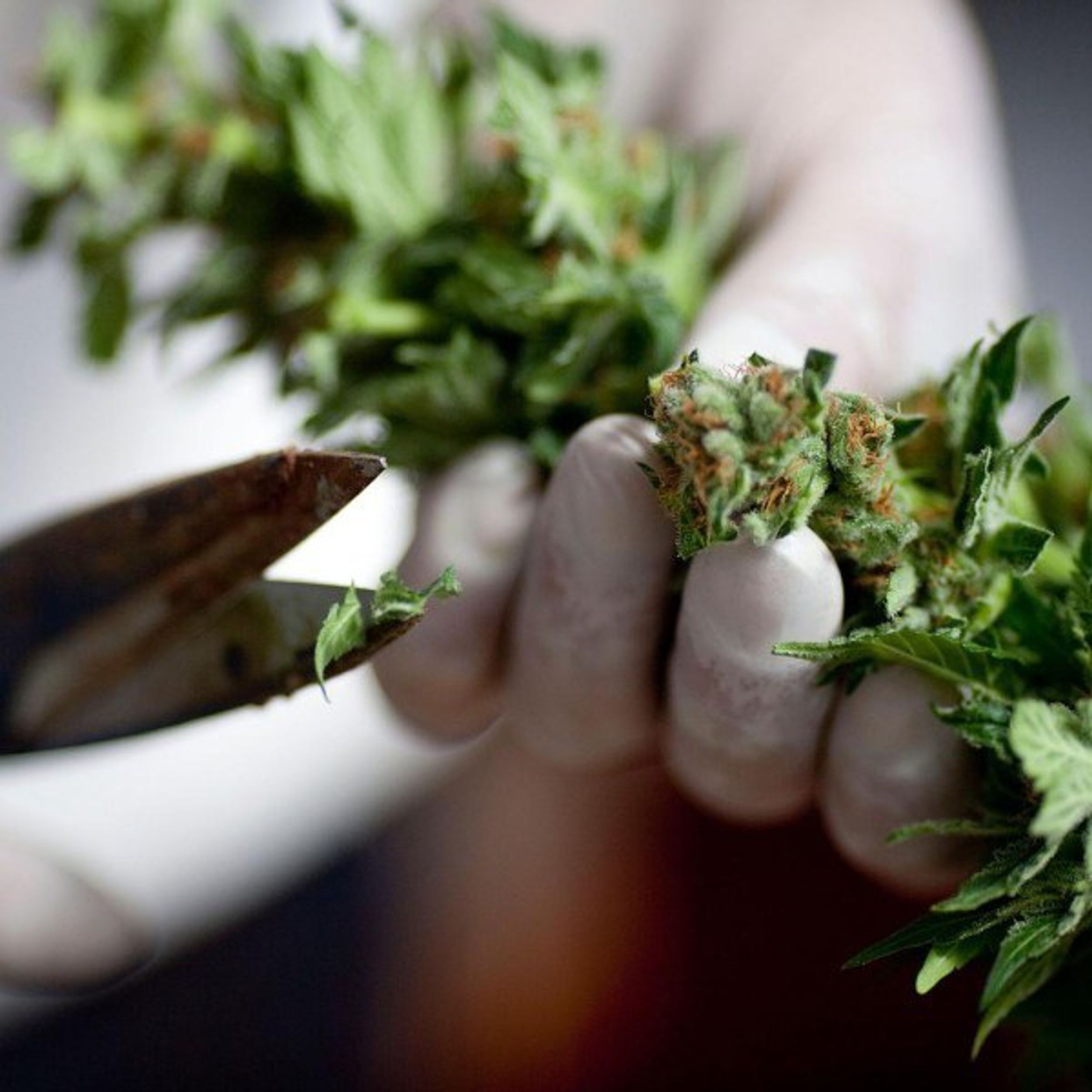 Odds are, you grew up being told from your parents and health teachers horror stories about the "gateway drug" and it's negative effects.

Marijuana, when smoked in excess for no medical reason, can clearly lead to harmful consequences; such as messing with emotions and memory. However, there are dozens of helpful benefits of marijuana that can assist in a variety of diseases and uncomfortable pains many people experience. Glaucoma, epilepsy, low-functioning autism, multiple sclerosis and severe menstrual period pain are just a few conditions that marijuana (when prescribed and consumed correctly) helps alleviate.

The CBD (Cannabidiol) component of marijuana is extremely helpful in preventing seizures, reducing nausea, combatting tumor and cancer cells and dealing with anxiety and depression, while simultaneously not being psychoactive (does not get you high). In fact, many states have already issued a bill that legalizes CBD oil rather than legalizing medical cannabis.

While this bill may seem like a step in the right direction; here's the catch. The bill only allows the CBD oil use for treating epilepsy in children. So people who could benefit from the use of the cannabis component to treat their menstrual pains, depression, etc. are being denied that right.

Aside from this bill, it is still vital to legalize medical marijuana as a whole. One of the other main components of marijuana, THC, also comes with multiple health benefits. THC can help improve breathing in people with asthma, relieve eye pressure in patients with glaucoma, speeds up the metabolism, offers a therapeutic high to people who suffer from PTSD (post-traumatic stress disorder) and simple pain relief.

Prescription drugs can have numerous negative side effects and even lead to liver failure. It is well known that marijuana can be a much better solution to many medical issues, but pharmaceutical companies would be missing out on great deals of money with the amount of prescriptions they would lose.

Apart from the undeniable health benefits of medical marijuana, there is also the ridiculously severe jail time and criminal offenses that people who are found with small amounts of marijuana face. Should someone who was found with any amount of marijuana on their first offense real be facing up to a year in prison with a fine of 1,000 dollars? Not to mention the hardship they will face when trying to find a job as an ex-convict.

The legalization of medicinal marijuana could open many doors in the future for the legalization of recreational use for adults, and thus, less criminality would be tied to the drug. This will lessen the strain on the American penitentiary system that is absorbing great amounts of government spending that could be put to a better use (education system, parks and recreation, etc).

No one has ever died from smoking too much marijuana, but around 124,000 people a year die from drugs that were properly prescribed to them and properly taken (i.e. not overdosed).

It's time to create reform and put away the stigma tied to medical marijuana.