Farewell To The Jungle

What's next for Calais' refugees? 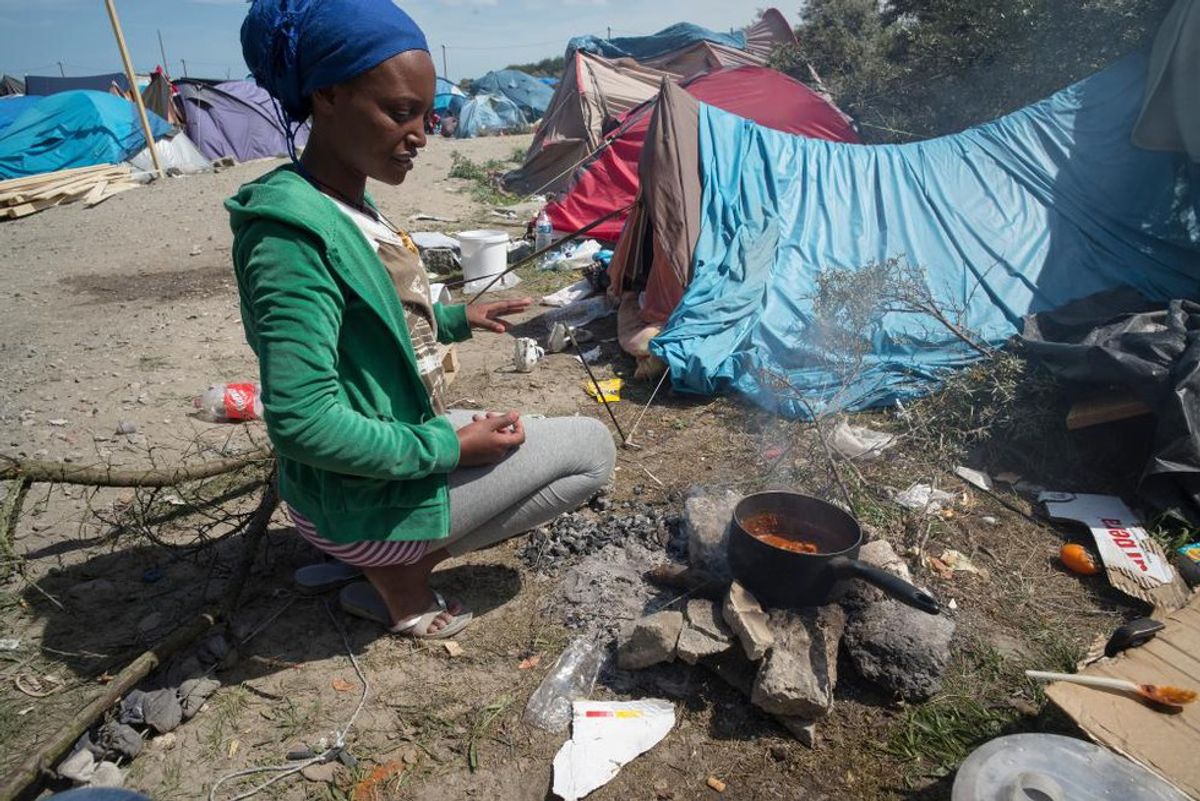 One of the main downfalls of an American election season is that the media is so focused on every little thing the candidates do to the point where they forget about other major events that are going on in the world. Last week, The "Jungle", a popular refugee camp that hosted more than 10,000 people in France was dismantled, leaving several thousands of refugees stranded without a home. This camp was so popular because it was right off the French coast along the English Channel, and was an ideal spot for people trying to illegally cross into England.

The refugees at this camp were mainly from Sudan, Eritrea, and Afghanistan. They came to Calais escaping war, violence, crimes against humanity, and have come in search of a home that offers them basic rights and freedoms. Most will probably stay in France, trying to make their way to Paris and other French towns.

One main concern for French authorities and aid organizations is dealing with children that have come alone, making up over 10% of the Jungle population. They make an easy target for human traffickers, and without the proper help and guidance might fall victim to poverty and sexual slavery.

But why is this happening now? With Europe definitely going through an immigration crisis, many countries have tried to take steps toward anti-migration, such as immigration reform in Brexit that was passed during this summer, and dismantling this camp. As it wasn't an "official" refugee camp, legally aid workers and humanitarian organizations can't donate and help these people.

The only viable option for these people is to apply for asylum in France. Although many want to go to Europe, they'll probably stay in France until they save enough money to legally enter the UK, or most probably wait it out until they can make it to Calais and try to enter England illegally.

It's frustrating to see European countries that should be leading by example by helping refugees take active steps to deter them from entering their countries. With an aging European baby boomer population whose current workforce is too small to take care of them financially, refugees might be the added man power Europe really needs. Europe really needs to see these populations as a blessing in disguise, and provide good living accommodations as well as a set path to legal residence for these people. Given their colonial and abusive history, it really is the least they can do.

QueenRadhi
The State University of New York at Stony Brook
3307