Through The Eyes Of A Woman In College

Through The Eyes Of A Woman In College

It Is Time To Change Campus Culture 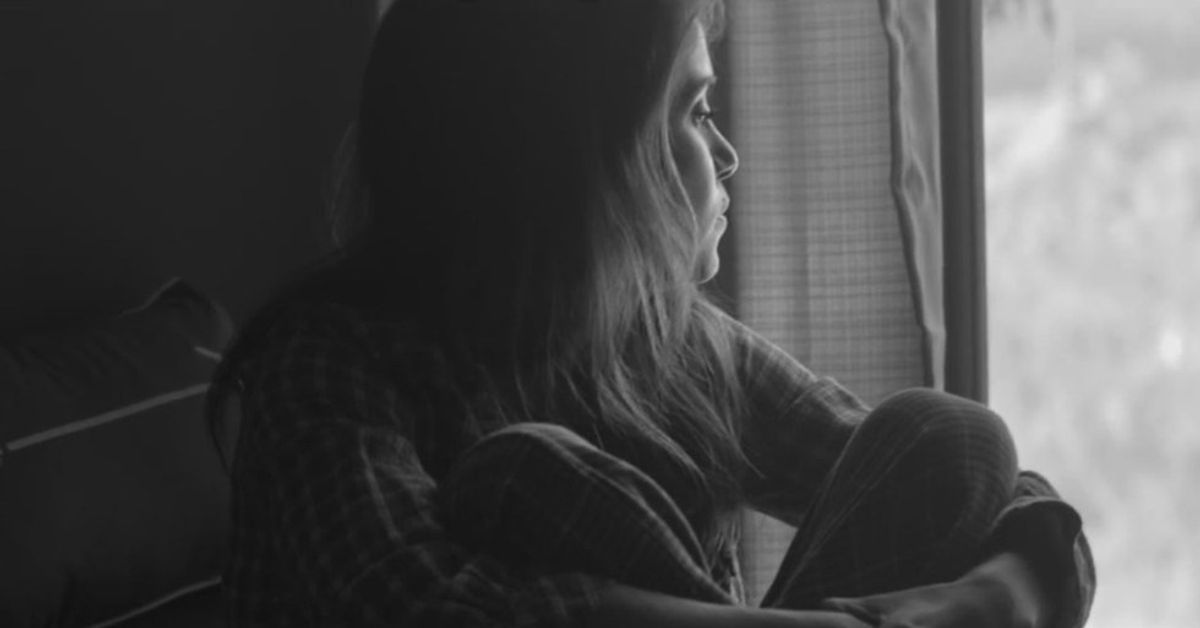 Your whole young life is spent preparing for college. Whether it is taking an SAT prep class or volunteering at a soup kitchen to strengthen your resume, almost everything you do is to increase your chances of getting in. The world expects that you do well in high school so that you can get into a decent college in order to get a decent degree and a decent job. It feels like everyone is telling you what to do in order to get there, but once you get there, people aren't telling you what to do anymore. You begin to face situations alone and with little to no guidance. You learn to study on your own, cook for yourself, pay for things by yourself, and protect yourself. The difference between three out of those four things is that you expect them. The people around you make sure that they prepare you in order to take care of yourself. However, no one can ever really prepare you to have to protect yourself.

Recently, a decision was made in the state of California that a Stanford student who raped an unconscious woman behind a dumpster would only go to jail for three months to pay for his crime. This young, white, intelligent, wealthy male will only serve three months and the woman he took advantage of will forever have emotional and mental issues because of his "20 minutes of weakness".

This whole situation got me thinking about mine and my friends' personal experiences on our own college campuses. Women arrive on campus as freshman eager and ready to take on the college world. They feel invincible and like nothing can stop them from having as much fun as possible, until the first incident occurs. It could happen walking home from a party or even in the party itself. At first, you feel as though you're going a little crazy. "That wouldn't happen to me, I'm blowing this out of proportion", you tell yourself. The last thing you want is for people to think you're overreacting and become known as the girl who cried wolf. But, thats the problem with campus culture. The girl is always the one who is being irrational.

You keep acting like nothing is wrong until your instincts kick in and you decide to remove yourself from the situation. Some of us, are blessed enough to get out of it, others are not. The days after the incident occurs you keep telling yourself that it wasn't a big deal. "Boys are just like that, they can't help it when they're drunk". But, thats the problem with campus culture. Boys can't "just be like that" and we can't keep making excuses for them.

Time goes by and you begin to let your guard down again. Until, the second incident occurs. This time, you don't think you're being irrational and you read the situation for what it is. Whether you start to run away or you flock to the nearest group of people, you still understand that you're being targeted for your gender and that begins to infuriate you. As time goes by and more and more incidents occur, you become desensitized to it. Protecting yourself becomes second nature and not a big deal. It becomes as trivial as flushing the toilet or turning on the TV. You even begin to convince yourself that it is trivial and telling the story afterward is almost as anticlimactic as talking about what you ate for dinner. That guy that followed you home or sexually harassed you becomes some kind of laughable joke.

I write this as an incoming junior and personally, I have been followed, chased after, approached aggressively, and forced into situations that were unsafe. No one sat me down before I went to school and told me that in just two short years, I would have been targeted multiple times because I was a woman. Every single one of my friends have had multiple encounters with these situations as well. A few months ago, my friends and I were at a party and we were all getting "rapey vibes" (casual, right?). The next morning I was at home and one my housemates was telling us about how some guy stuck his hand down her pants and when she told him that it wasn't okay, he got mad at her, called her a bitch, and stormed away. This situation became somewhat of a joke for us and we laughed about it for a while. But, why? Why is being molested something that we need to laugh off? Why can't we call it for what it is and why did that guy get off scott-free and probably end up doing that same thing to someone else later that night?

It is time that we stop blaming the woman for being irrational. It is time we stop excusing a man's behavior because he is too drunk. And it is time that we end this campus culture that women are objects and that consent is something that should be assumed.

We need to change the way we approach sexual harassment and rape because when a guy exhibits "20 minutes of weakness" our body isn't our body anymore. It doesn't belong to us. And stealing someone's body away from them is worth way more than three months in prison. It is worth a lifetime of psychiatric help and a lifetime of pain and suffering. It is worth every woman who has had to run away from someone following her or kept quiet about an incident because they thought they were being irrational. It is worth change in the campus culture because through a woman's eyes, three months is apparently all she is worth.