The Experiences That Shape You
Odyssey
CurrentlySwoonLifestyleHealth & WellnessStudent LifeContent InspirationEntertainmentPolitics and ActivismSportsAdulting
About usAdvertiseTermsPrivacyDMCAContact us
® 2023 ODYSSEY
Welcome back
Sign in to comment to your favorite stories, participate in your community and interact with your friends
or
LOG IN WITH FACEBOOK
No account? Create one
Start writing a post
Health and Wellness

The Experiences That Shape You

I Am Not a Victim I Am a Survivor 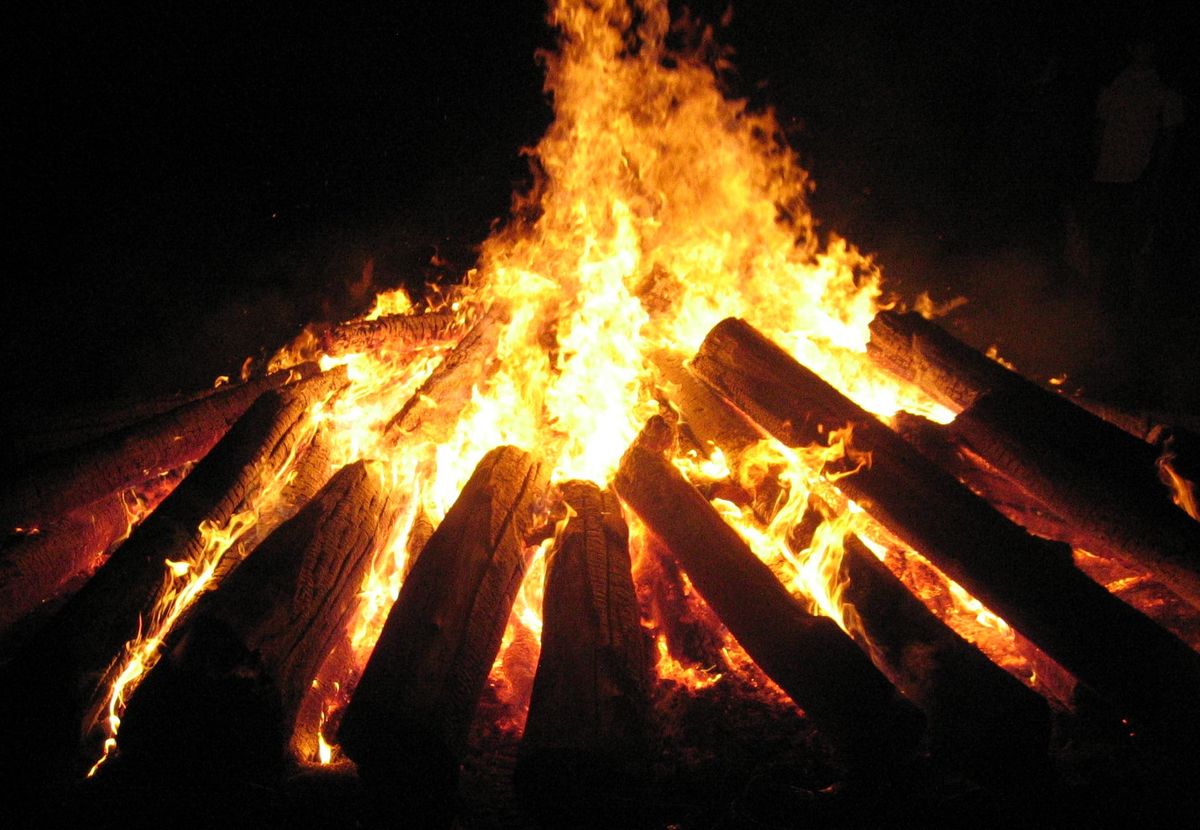 I Am Not a Victim I Am a Survivor

The last month of my freshman year at college, I was sexually assaulted. This was actually the second time but the first one I chose not to report because I feared no one would believe me. I had gone to a bonfire on the school grounds and met a few people. One guy in particular, sat down next to me and began to talk to me. He seemed polite enough so I didn’t see any apparent issue with holding a conversation with him. Eventually, the fire died down and people were leaving. I decided to head back to my room and he walked with me since we were going the same direction. This is where everything took a turn for the worst.

As we were walking back, he had hinted to me that I should come back to his room, that we could “watch Netflix and hangout”. I politely declined in a direct but subtle way, because I knew that his intention was to just hook up with me. I could see that this frustrated him a bit. This was when he made his move and assaulted me. Luckily, I was able to get free and push him off before the situation progressed. For an hour straight all I did was shower and scrub my mouth, trying to get the feeling of him off of me.

Initially, I didn’t say anything to anyone. Making a big deal and having that attention was the last thing I wanted. Plus, I’m not stupid enough to believe how people react to these kinds of crimes. So, I’ll answer the questions you have right now: No I was not drunk, nor did I have any alcohol that night and I was wearing jeans, a large jacket, boots, and no makeup. I was not asking for it in any way whatsoever nor was I leading him on.

A few weeks later I was at another bonfire. A few of his friends came up to me asking if him and I had hooked up and how good he was. I was confused and angry as to why he would tell people this, that he wanted to flaunt what he had done like it was impressive. They proceeded to ask me to demonstrate what he had done. The bonfire got broken up and I went back to my room. For hours, I sat there and cried. In that moment I truly hated him, and I wondered, "Why me?" Why pick me? At 3 a.m. I went to my RA’s room sobbing and told her everything. The next day we went to a CORE and reported all of it. They understood at first and I truly thought that the school would work with me. Little did I know I was wrong. I was told that what had happened was “ambiguous” and they were not sure how to exactly file it. The least he would receive was a fine of $100 to $300. I was also told that the counseling center was a great resource. I never heard much about what happened after. I got a standard follow up email, again about the counseling center “being a great resource”. I gave my phone number and times I was available in an email, but to my knowledge never received a phone call after that.

I still don’t know if he goes to the same school anymore. Sometimes when I think I see him I tense up and immediately want to leave that situation. I think about it every day, about his name, what he said, what I wore that night, how my family reacted, and what he did to me, emotionally and physically. I will never be the same person before freshman year, but I am stronger. Putting this online, knowing the hate I may get or the criticism worries me to an extent. Then I remember: it is not my fault and I’m not the only one. If my story can bring awareness to some people, I will tell it as many times as I need to. This happens more than you think and way too often. We need to address about the nation-wide epidemic of sexual assault and rape on college campuses. No university or college no matter how big or small, or how many programs they have in place is exempt from this. To be honest, I don’t know what it all boils down to, nor will I pretend to be an expert. Maybe men and women need to be taught more about consent. Maybe we need to stop looking at people as objects to have sex with. Maybe schools need to take more responsibility for the actions of their students. I really don’t know anything definitively, but I do know for a fact is that sexual violence is not, and never will be okay.