What happened? Everything changed... 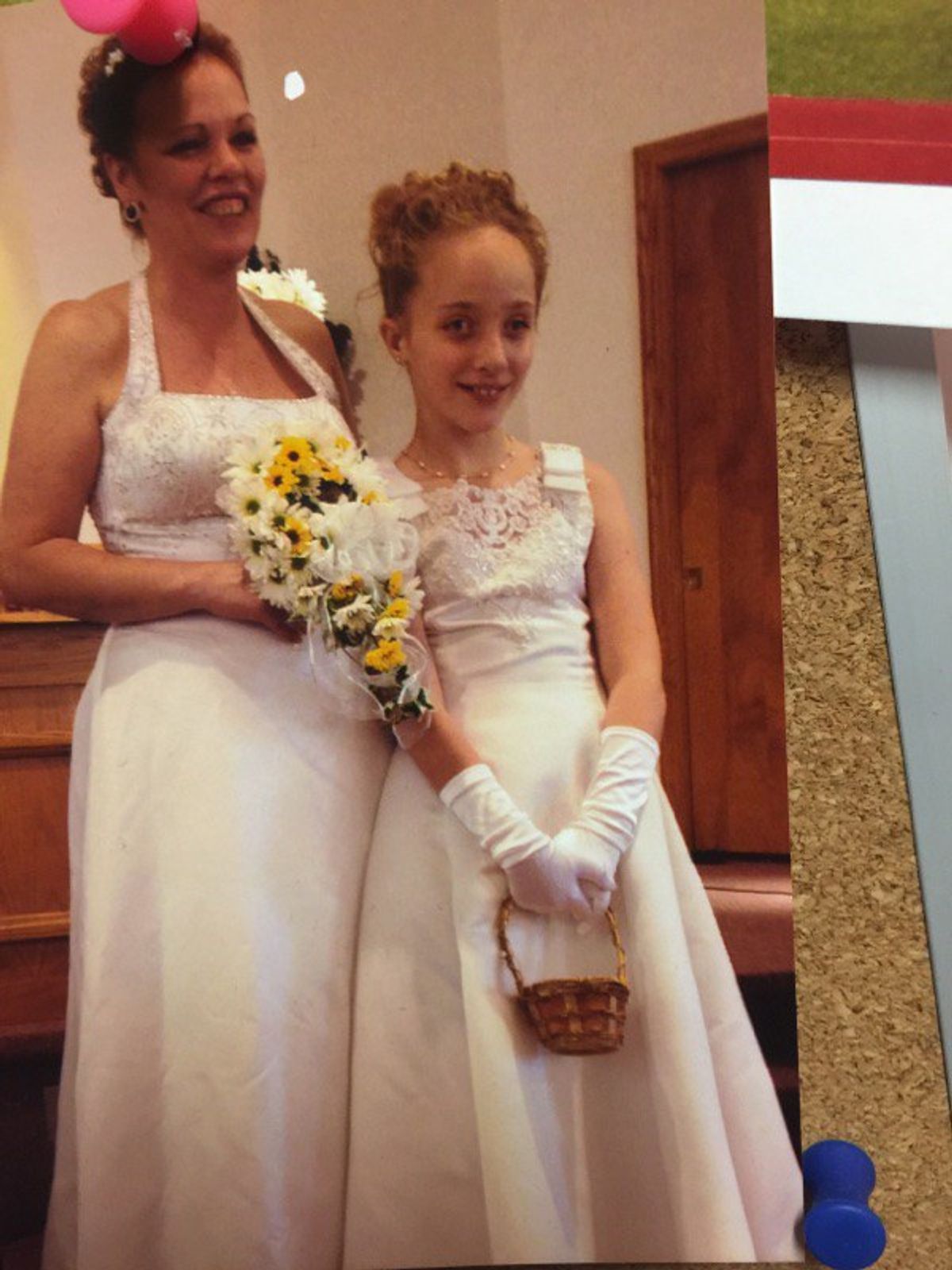 Be warned about some topics here…

Everything happens for reason? I didn't know what that meant until July 29.

I was living every day normal just like now. So it was a normal summer.

Summer’11 was just going fine until June 29. So I was on the computer for a couple of hours, had the music going, windows open, and wearing summer clothing just like any other summer day.

It had rained on and off that day… Gloomy mostly.

I was just cruising around the house, doing chores and listening to music, like I usually do. Mostly Country. So after doing everything on my list, I was relaxing on a day knowing it was going to be a good day… until the hour my mother came home, no car… just herself.

My dad had a half day at work that day, so he brought the dog with him, my chocolate lab Dutch. So I was home alone I guess. I was singing along to old country music and my mom walks in and she was silence.

She wouldn’t tell me… I got up from the computer chair and turned down the radio.

She responded.. “Have you talked to your brother or your aunt at all today?”

She was still silent for a couple of minutes. Then there it was…..

“Your aunt has passed..”

By that, I didn’t know what she meant.

Then I finally got it… she killed herself.. Committed Suicide.

Now at the time, it was all making sense… mom coming home early, dad not coming home after going to the Dump and bringing my dog home… it all made sense… the family was altogether…

So a few hours or so, we headed to her house where the M.E Van was there, Cops, and fire trucks… the whole 9 yards…

I got out of my cousin’s car and looked around. I was so confused. Dumb-founded really.

I looked for her, I wanted everything to be not true. I wanted it all to be false. She was great all around.

Anyway, I went to search for my father who was in the living room, with the whole family, meaning my aunt, a couple of my cousins… which I will never understand some of the family… they never really respected my aunt anyway.

When we all got “finished” with the family coming altogether, we all went our separate ways for the night. I just stared at the ceiling the whole night. Kept thinking … “Wowwww this is what it feels like to lose someone close and feel all of the hurt.” I hardly slept that night.. or in that fact, week or two weeks. So within everything happening, it was time to do a burial and a gathering. It was a horrible feeling because one, it was dragging on….

I never really got along with anyone because they all never understood why I was close to the one and only person who understood me. Besides my parents, but that is not my point. They still don’t.

Everyone has gotten a necklace or bottle of ashes.. of “her” To be honest, I wish I got everything. No one will understand that I respected her. So with things going on, I asked for a necklace with her ashes inside. I never stopped asking… until they all gave it up.

I finally got the necklace.

I’m finally getting to know everything… knowing why things happen the way they did. But not knowing why.

It has been a couple of years…

The last couple of years… my brother and I had gotten close. Which not so along ago, he has been great. I learned a lot… knowing he still my brother after what happened 5 years ago..
He knew I was not having the greatest couple of days... around July and august? So I was feeling down.. after we talked and everything.. he handed me a necklace... that she wore every day...

Yeah, I know the necklace is creepy, but to be honest, It feels good knowing that she might be "Watching me"

So now that everything passed, I'm kind of coping with it. I'm learning that life goes on.. though she is gone. She is now with my Grandfather, My grandmother, My Uncle, My aunt and a couple of other family members that I have not met. She is with her brother and parents... I'm guessing that is a good thing.

I'm pretty sure she is happy where she is.. knowing i am doing just fine...

Do not just throw away memories... Those are the ones you keep... in deep in your heart.

She was in my parent's wedding and beautiful as always.

Hold onto each memory. it's so worth the hold.

(This picture is not me... I would have edited it and cropped the words and the other person and kept my aunt.. but it was a lot of work..)

Beautiful right? I know... People say I have her facials... and everything else... to be honest... I don't know how.. but I'm grateful for that.

Thank you for taking the time and reading an article that is hard for me to talk to about sometimes.