We must consider every woman’s perspective to fight for a better future for women at all. 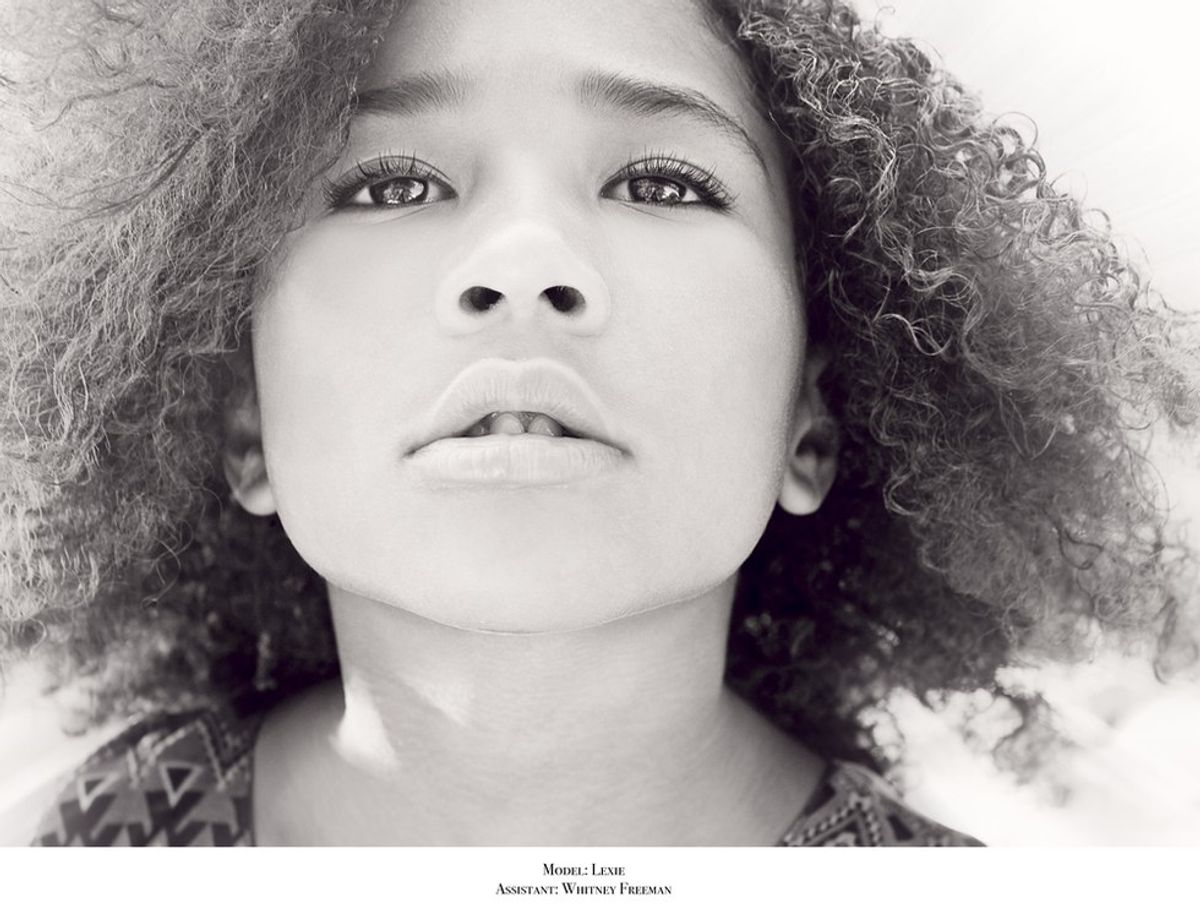 Despite all the progress women have made, many of us are still leading lives as closeted feminists while others tiptoe around the identity entirely. This is because the idea of feminism has become so oversaturated with images of bossy, man-hating, bra-burning women that many real women choose to do the hokey-pokey around the movement by having one foot in and one foot out. But feminism isn’t something you can dip your toes into; it’s a cannonball commitment or nothing. However, that doesn’t mean every statement has to be a grand gesture. According to the Hollywood Reporter, human rights lawyer and George Clooney’s wife Amal Clooney recently encouraged the idea of exploring everyday acts of feminism in the wake of Donald Trump’s presidency:

“The worst thing that we can do as women is not stand up for each other, and this is something we can practice every day, no matter where we are and what we do — women sticking up for other women, choosing to protect and celebrate each other instead of competing or criticizing one another.”

Much like the 90’s concept of random acts of kindness, everyday acts of feminism are little helping hands men and women extend to other women when they least expect it. This revived notion has been around for a while, but many of us still struggle to find specific examples to follow in our everyday lives. For ideas on how to support the women in your life, check out these casual gestures and spark the trend in your social circle.

Be a Mentor for Younger Women

One of the best ways to promote a healthy and appreciative worldview of women is to be a role model yourself to those who look up to you. Whether you realize it or not, the younger women you interact with as a sister, classmate, friend, teacher, guardian, co-worker or otherwise, are watching your social cues to help shape their own adult identity. One aspect to especially pay attention to is the type of language you use when referring to different races, genders and sexualities. It’s important to not become desensitized to female slurs ingrained in U.S. culture and keep in mind that calling a young woman over the age of 18 something as innocent as a “girl” can be condescending. Show younger generations early on the right path to becoming a strong, smart and caring woman in an ever-changing world.

You wouldn’t want to give your money to a place that doesn’t employ, promote or create a safe work space for women, but how would you know otherwise? Some women like to do their research by asking organizations if they have women in management positions, create equal opportunities for men and women, or are family-friendly before doing business with them. Whether or not a company reflects basic feminist and human rights principles should make all the difference in gaining your economic support.

From dress code double standards to victim-blaming in rape culture, every woman can probably fill several books with personal stories of sexism that date back to middle school. There’s even an online platform dedicated to cataloging daily experiences of sexism from women and LGBT perspectives. Everyday acts of feminism are designed to combat these cases of sexism women from all backgrounds, races and sexualities are familiar with. My favorite personal example of this was when a friend of mine confronted a group of men for ambushing another woman walking down the street with catcalls. We didn’t even know her, but that didn’t stop my friend from standing up for her on the grounds of all feminine injustice. It doesn’t matter if it’s after dark, at a bar, party, the office, school, in Uber cabs, and even on the street, women need to look out for other women because there’s a good chance that no one else will.

Stand up for Women on Social Media

In one episode of his hit Netflix show “Master of None,” Aziz Ansari' and his on-screen girlfriend compare the social media responses each of them received after posting the same picture of a frittata on Instagram. Aziz’s character gets a fun quip from a friend while the girlfriend’s picture is flooded with disgusting comments like, “I want to fuck your face.” If only this fictional example represented the worst of online gender inequality, but the fact of the matter is that the internet is just one more place women don’t feel safe. A 2014 study showed that 26 percent of 18-24 year-old women have been stalked online while 25 percent have been sexually harassed. Journalist Amanda Hess noted in her iconic article “Why Women Aren’t Welcome on the Internet” that women who speak their minds are also higher targets of online harassment. The main thing women can do to avoid this problem is set our accounts to private, but we can also stand up for one another by reporting cases of cyberbullying and sexual harassment to social media authorities or taking a break from social media altogether. Because even though we all love the speedy development of technology, the internet is still light years behind on human rights and gender equality.

Possibly the greatest disappointment in the history of feminism is the twisted branch of white feminism. It's become common knowledge in feminist circles that some founders of the women’s rights movement, like Elizabeth Cady Stanton and Frances Willard, supported equal rights for women, but not for all races. This disturbing concept of white woman advocating for women’s equality without acknowledging the struggles of women of color is still at large today – most notably at the polls where 58 percent of white women voted for misogynistic scumbag Donald Trump. It’s critical that we stop this idea of segregated feminism and learn to recognize the privilege we may or may not have compared to other women. We must consider every woman’s perspective to fight for a better future for women at all.