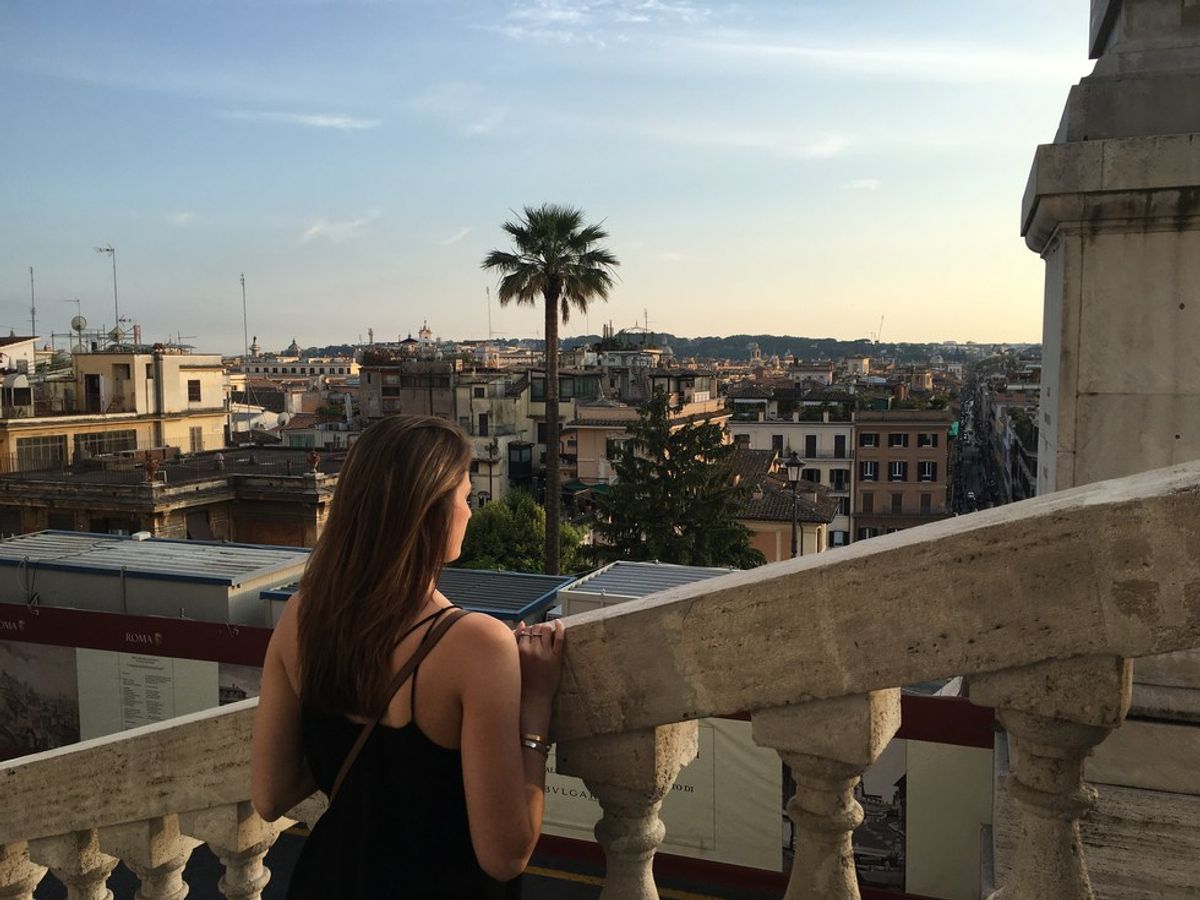 The summer of 2016 was one that changed my life forever. I spent my time traveling throughout Europe, all on my own, making memories to last a lifetime. In the months I spent studying abroad, I must have taken nearly 4,000 pictures, in an attempt to capture the beauty I was blessed to experience. While some may say no picture can do such a thing, here are some of my favorite memories, captured in pictures.

My first day in Rome, taken on the roof of the American University of Rome.

View from the top of the Spanish Steps (Piazza di Spagna)

One of the most beautiful places I discovered, Il Cimitero Acattolicico di Roma (The Non-Catholic Cemetery in Rome)

The rain didn't stop me from attending Mass with the Pope, taken in Vatican City

A celebration at Villa Medici

Getting lost at 3:00 am in Rome isn't so bad when you stumble upon the Vatican

The Hungarian Parliament Building, taken from a Danube river cruise in Budapest, Hungary

Overlooking Budapest, taken from the Buda Castle in Budapest, Hungary

Inside the castle of Fornelli, Italy

Walking the streets my ancestors once walked in the beautiful town of Frosolone, Italy