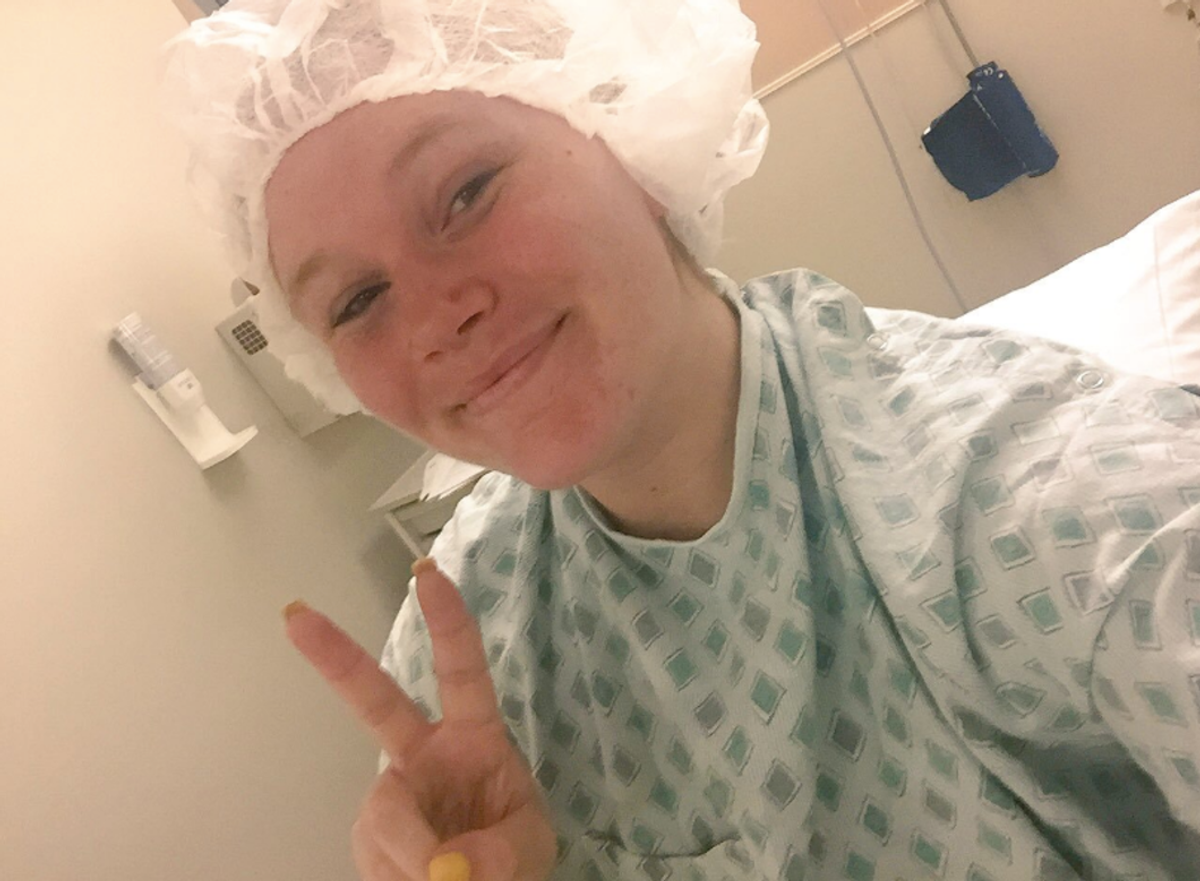 1. If you aren't moved to tears, the cramp isn't really THAT bad

Sure, it feels like you're insides are on fire and one wrong move could leave your uterus obliterated, but I'm still going to go to class because if I can stand up, I'm probably OK.

2. Being diagnosed is a very bittersweet feeling

Yes, your pain is validated. No, we can't really do anything at all about it! Thanks for stopping in!

3. When people talk about having sex

"Yes, pain-free sex is something I commonly do. Very relatable."

4. It does not stop with the lady parts

5. Doctors often do not believe you

Have you tried Midol? Drink more water! Could just be a bad period!

6. When someone offers a Midol when you're having a bad cramp

We appreciate the offer, really. But yeah, it probably won't do much. Most of the time, four Advils is the best over the counter remedy, and even that only makes a dent. (But keep offering. Something is better than nothing!)

7. Going home from things early from pain is a regular occurrence

At some point, pretending you're not holding back tears is just too much. A hot bath, a heating pad or a nap is the only thing that's going to make the next few hours tolerable.

8. You might not get a period and people always tell you how lucky you are

If you're in continuous birth control, say goodbye to a period and say hello to people telling you how lucky you are. Actually, I'd rather get a period than live with this, but thanks.

9. When you hear "government" and "birth control" in the same sentence

Hey, group of men. Maybe don't make this decision for us, OK? Birth control IS my medicine.

10. Just because you can't see it doesn't mean it's not there

This disease is real. It is actually there, and the first step to being a good friend to someone who has it is believing them.