5 Things We Should've Learned In School

If we would've paid a bit more attention to these, maybe we wouldn't stress over this now. 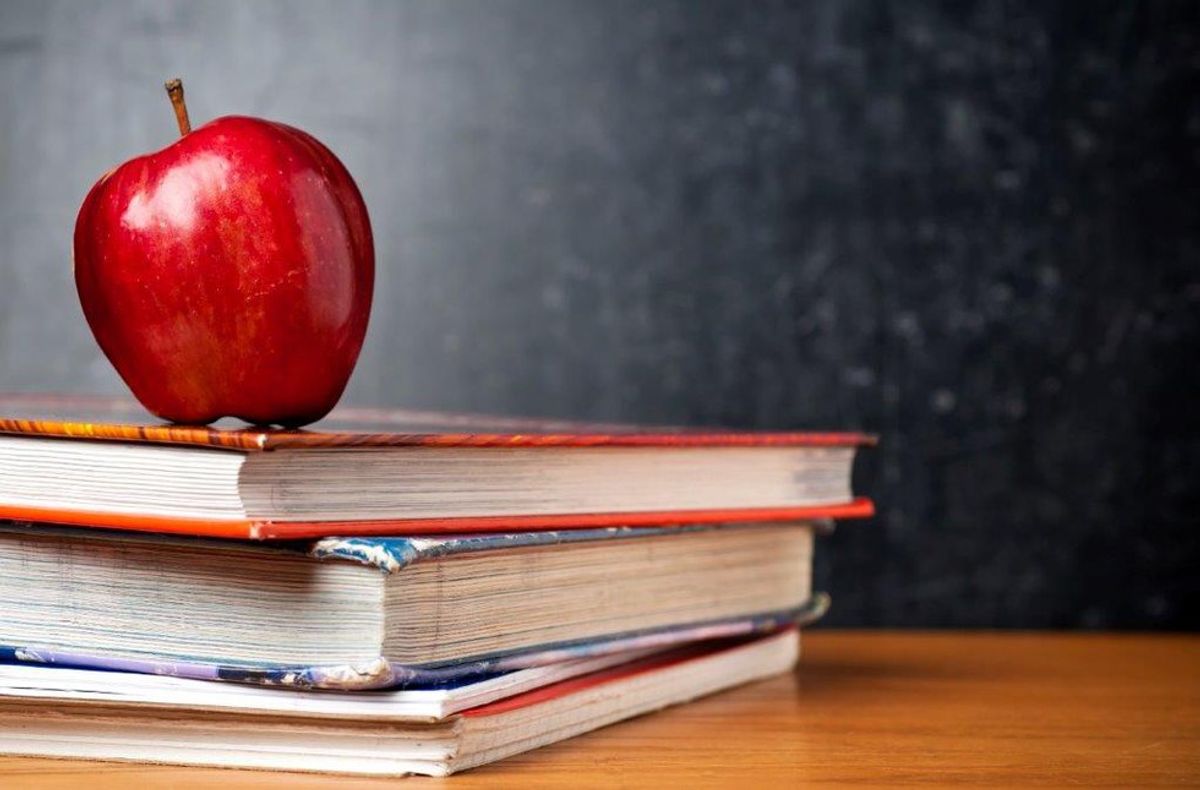 It's no secret the American education system is on the lower ladder among the most developed nations. According to Pearson, the United States education system is ranked 14th out of 40 countries. However, our fellow North American continent friend, Canada, is ranked impressively 6th. No wonder other countries call us stupid. In 2012, sixty countries’ high school students were tested in literacy. Embarrassingly the US ranked toward the middle at 24th. Once again though, Canada far exceeds the US, in 9th. So, what gives? Why are other advanced nations exceedingly more educated than us? This won’t be a break down of the education systems, but rather a few things we can all admit we didn’t really learn in our K-12 years.

Instead of measuring things in Kilometers (such as, the metric system) like the rest of the world, we refer to miles (imperial system). But why? In short, the imperial system was defined in the British Empire in the early 19th century. So when the colonization of North America took flight, British settlers brought their imperial system with them. Some may think our differing units are not important, but the United States is, for all practical purposes, the only country still using the outdated imperial units from the British Empire. Even the United Kingdom themselves now uses the metric system more than we do. You’ll notice that many things are defined with the metric system: 2 liter of soda, an Olympic-size 50 meter pool, or a 12-volt battery. In an continuously evolving world where math, science, and technology is at the forefront, it’s important to have a universal system of measurements among the countries who are making these new advancements.

It’s true that the United States isn’t the most obese country in the world. But among first-world countries, we are without a doubt, the heaviest. Most of us would agree this is largely due to our poor life-style choices, but let’s take a look at our health education growing up. If you grew up and went to a public school in Louisiana like I did, elementary and middle-school P.E. was the best part of the day- a break from real school. We could play tag, two-hand-touch football, or climb the monkey bars. In high school, it got lazy. You could roam around the gym, play basketball, or just sit in the bleachers on your phone. I recall many good, fun times in P.E. What I don’t remember is, actually learning anything about PHYSICAL EDUCATION (P.E). There was nobody showing us effective exercise routines, or the proper form of a pushup, or the fact that carbohydrates turn to sugars. Forget counting calories, watch your carb and artificial sugar intake! We see advertisements like “Try the EatNothingForAWeek Program and see results for a better you!” But really the first step toward a healthier lifestyle is what it is when it comes to anything else- being educated on the topic.

I Wish I Was Bilingual.

Up until high school, there wasn’t even an option to start learning a second language. And then even in high school, the foreign language classes were a joke. Countries like South Korea for example (Korea ranks among the top in many educational categories), start teaching their children English in elementary school. Its called EPIK- English Program In Korea. They hire English native speakers (mostly from the US, Canada, UK) to teach English in the schools. While they have a Korean teacher who has learned English, the most efficient way of learning a language is learning it through a native speaker. Do most of our Spanish or French teachers match up to this? Not even close. To us, learning a foreign language seems unimportant because the English language dominates the world. This is true, but learning a foreign language is a very rewarding experience. And not to mention it makes you much more desirable to potential employers.

Is it that important to conserve our natural resources? What kind of government do we have? (Hint: we aren’t a democracy). Is global warming real? What are the pros and cons of the government-provided healthcare? More importantly, what is healthcare? Topics regarding the government and politics can be very opinionated and controversial, but don’t you at least think a general exposure to these issues would be good? I do.

When we were kids, hearing the words “in debt” sounded like a bad thing. Growing up, you realize that the large majority of us are in debt. Simply owing money on your stupid Macy’s credit card deems you “in debt.” But what are the perks of having a credit card? What should I watch out for when companies offer me credit cards. What are taxes and why do we pay them? How do I manage money? How do I build credit? In high school, we generally aren’t exposed to these things because our finances are taken care of (for the most of us). However, after graduation date, many of us find ourselves lost in the world of money. Or perhaps just making mistakes when managing/budgeting our money. In any case, learning about finances/taxes/budgeting, etc. should be a core component of the American education system. After all, we are about $18 trillion in debt. Perhaps, somebody needs to teach our government about these things and then, pass on the knowledge.

These are only five of the countless aspects of everyday knowledge that are largely omitted in our education. Instead of learning how to pay taxes, be healthier, or write well, we are given countless pieces of worksheets (busy work) and told to just do it. But this isn’t because of the teachers, it’s the system that is the problem. Ask a few teachers what they think about the education system and you’ll probably get more than you bargained for. We in the western part of the world often perceive ourselves as the best, the strongest, the big kids on the block. But what we largely choose to ignore or fail to realize, is that the United States lacks in many aspects that make a country great, and education is just one of them.