The Road To ED Recovery Is Never Ending

The Road To ED Recovery Is Never Ending

The truth about eating disorder recovery 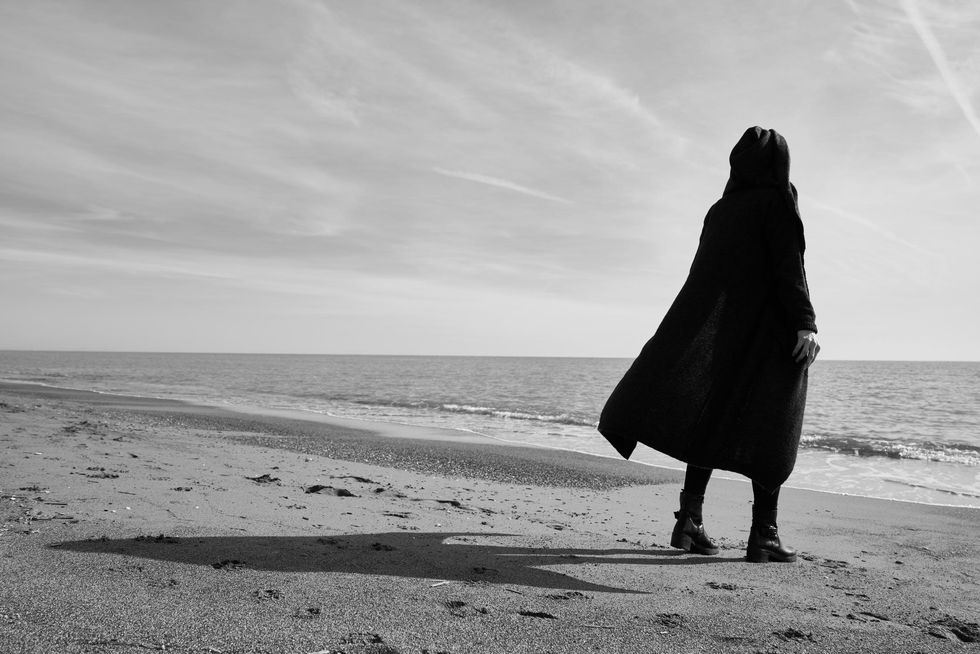 Photo by Engin Akyurt from Pexels

When we are young children and enjoying life we see nothing but pure happiness around us, we are not affected by the words of others or even of society, but then we hit puberty and things start to shift. We start listening to the words that other people are saying, and in a short amount of time we start to take those words to heart, where it is nothing but those words we are listening to and not our own. And that is what happened to me, and millions of others around the world.

For the longest time, as a child I was content with myself and did not care what others thought. I was a petite young child, that was super shy and already stayed to myself; however, puberty hit and it was then when I started to hear whispers from my classmates who would make comments about certain aspects of my body, and then one day in gym we were weighed in front of everyone else, I saw my weight and didn't think much of it until the boys said that I was getting "too big", and that started to flip the switch in my mind.

When high school continued on I found myself eating only at home, but at school I would rarely eat anything because, well, I thought that I was too big and that I didn't need a lot of food to make it through the day. But I was wrong. Headaches and dizziness would kick in, and my friends noticed that I was barely eating anything in front of them, and noticed that the two were linked. One even confronted me and started giving me food, while I appreciated that they were worried for my wellbeing I didn't want to succumb to eating the m&m's, so I ate two of them to make them not worry.

But then that friend ended up telling the school counselor who would ultimately take me out of class at least once a month to discuss food and body image issues.

Fast forward to my senior year of high school and I found myself at my biggest, 205 lbs. I was either eating a lot or not eating at all, and this definitely ended up making my body image issues skyrocket within weeks and my self consciousness tanked.

Around my third year of college I found myself going off my meds without telling anyone (it was thyroid medication that was misdiagnosed) and started to stop eating and drinking certain things such as soda. I lost all of the weight and more. By the end of losing the weight I got down to the lowest I have ever been since puberty, 129 lbs. Super skinny, no curves and with my big ribcage it definitely was noticeable that I was not healthy. Restriction, I found myself super restricted with my food. I became vegan and barely ate enough to make it to through the day, and found myself feeling lightheaded every single day. It was hard, which is underrated to say.

Now, it is 2021, and I am still on a journey with my relationship with food. I have gained weight since I began my recovery, and while it does affect me sometimes I have had some really good days, but on the other end I have also had extremely horrible days. Certain foods can trigger my bad day, and sometimes I have found myself rejecting it because I used to link it to being a "bad food". Another thing that I have noticed that triggers it are the psychotic accounts on social media that says that you have to restrict certain foods in order to lose weight or to feel good about yourself.

While I wish that I didn't have such a difficult time trying to recover, I have continued to noticed that I have more good days than bad ones. And I've learned that each day is a teaching day and each day I have something to learn, something that will benefit me in the future. The one thing that I have definitely learned about recovering from my yo-yoing of eating issues is that it is never ending and that I will forever be learning to listen to my body and shut out the negative talk from others and society, but I won't be able to change how others speak, especially if they say, "are you actually eating that?"