We All Do Drugs

Sometimes we gotta take a break on our journey toward the truth. We then find ourselves in the realm of illusion. 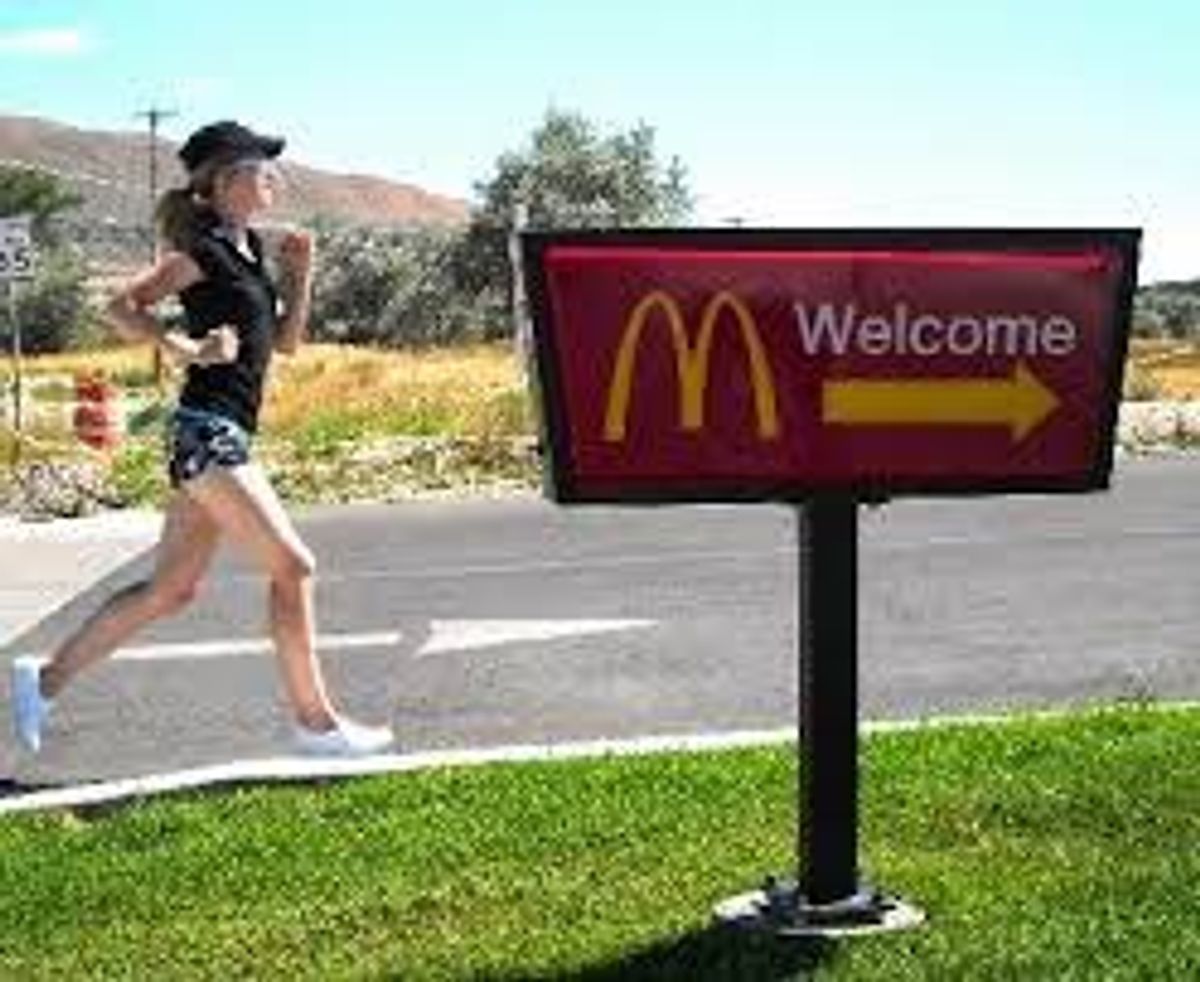 Drugs are quite popular with our generation. We see people that habitually smoke weed, go out and drink every weekend, and much, much more. These things are definitely drugs, but we as a society have put the definition of drugs in a narrow box that leaves out a critical part of the story.

I have witnessed the effects of drugs enough times to recognize the place drugs hold in life. I define a drug as anything we do that purposefully takes us away from the truth of reality. If we are being honest with ourselves we can admit that anything can be considered a drug if it is used to take us away from the truth.

One of the most common examples of this neo-drug concept is food. Food is necessary for life and we all need it, but if food is abused we can destroy our bodies. Food ought to be treated as fuel for your flesh car, not a means to drown your problems in cake or as mindless activity when bored. That being said, food can and should be enjoyed. Culinary skill is another form of art. The way tastes come together should be experienced like we would a painting. Another really common example is exercise. It is good to keep our bodies healthy; no one would argue that, but if lack of exercise results in a decline in mood, then something that is good for physical health can morph into an obstacle to daily life.

A neo-drug that is not commonly mentioned is makeup. Just wait, I’ll explain. There is nothing inherently wrong with makeup, but the truth of the matter is that it is a layer of separation between the face and the world. In the bluntest sense, it is a lie, just like a tattoo, dyed hair, or clothing. By no means am I against any of these things. I believe there is a time and place for everything. I believe makeup ought to be used in moderation like all other drugs.

We need illusion. Life is a lot to bear and we need to take breaks. By all means, after a stressful test, go eat two cheeseburgers. Take a break from studying to go for a run. If you’re feeling vulnerable, brush on some foundation and mascara and put up a wall for the day. All these things are OK, but wearing thick makeup every day is telling a lie to everyone you see. Compulsively exercising is chemically lying to your body. Eating badly is giving your body the worst fuel.

Drugs take as many forms as there are things. As people, we need drugs, but we have to be extremely conscientious of the drugs we use and how much we use them. By all means, use something outside of yourself to take a break from the world, but remember, you might not need that piece of cake.