Why Do Drug Dealers Serve Longer Sentences Than Rapists?
Odyssey

Why Do Drug Dealers Serve Longer Sentences Than Rapists? 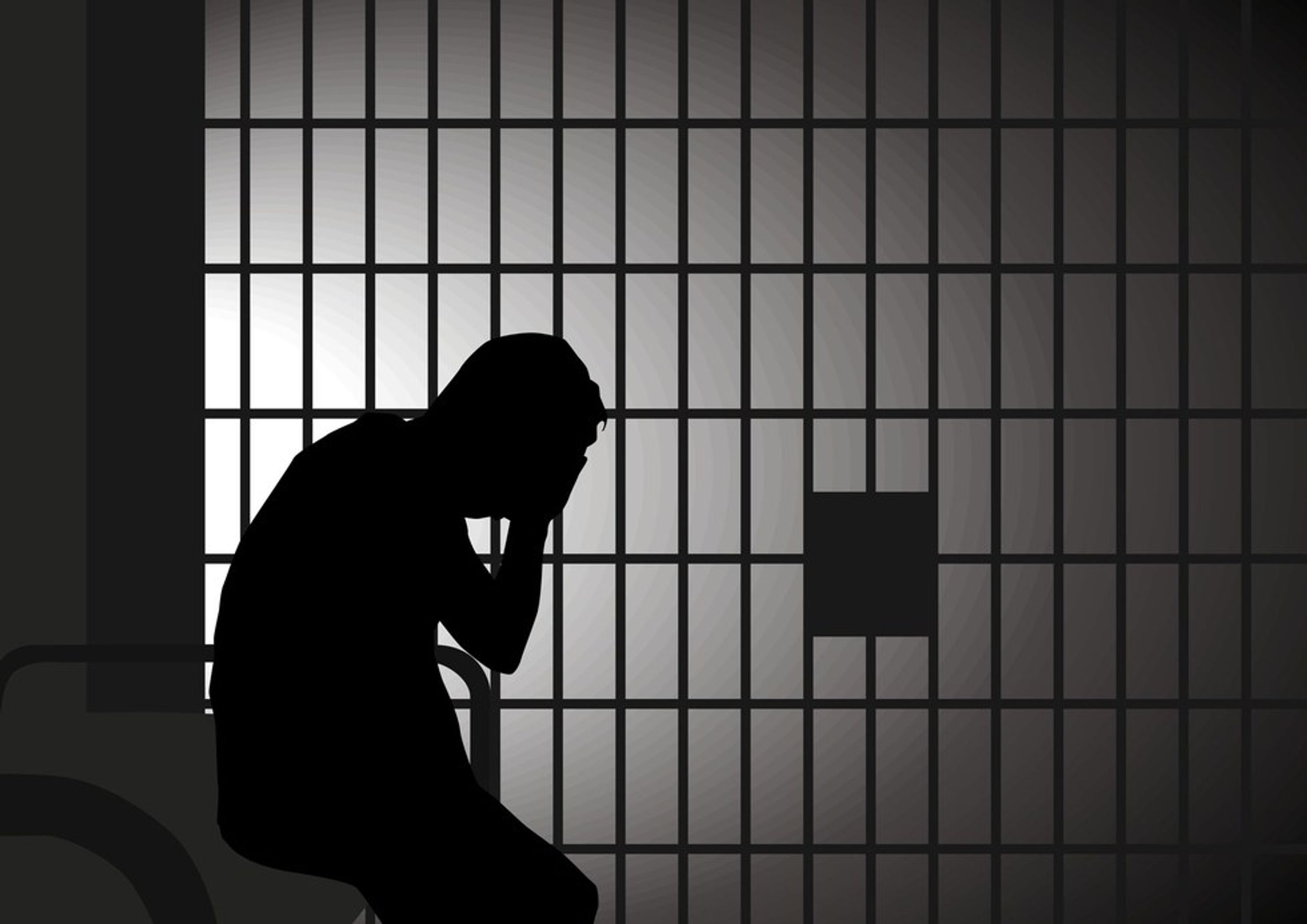 “Drug dealers get heftier and longer sentences than rapists, which is perplexing considering that people ask for drugs, but no one asks to get raped. It’s the American Justice System in a nutshell.” This quote has been floating around the internet for years now, and it represents a common conception held by Americans. In 2009, the Rape Abuse and Incest National Network reported that out of every 100 rapists, two will spend a single day in prison. Contrastingly, the United States Bureau of Justice Statistics found that as of September 2014, 50% of sentenced inmates in federal prison were serving time for drug offenses.

This information, startlingly high incarceration rates of drug offenders, is partly credited to the seemingly endless, trillion dollar effort that is the War on Drugs. This campaign began nearly 45 years ago when President Nixon declared, in 1971, “America’s public enemy number one in the United States is drug abuse. In order to fight and defeat this enemy, it is necessary to wage a new, all-out offensive.” Nixon funded one of America’s first treatment programs, stating to Congress, “As long as there is a demand, there will be those willing to take the risks of meeting the demand.” The President’s policies reflected the temperance view and the disease view of addition. Though rooted in good intentions, and given ample time, resources, and effort, the war Nixon began nearly half a decade ago seems to still exist today. At that, it’s a war that has largely been unsuccessful, a war that we are losing.

That’s not to say that we haven’t been fighting it. Since 1971, sentences on drug offenses have gotten stricter, millions of offenders have been fined and jailed, and rehabilitation efforts have been made for those who face drug abuse problems. The problem is the government has taken the approach of locking their people up and throwing away the key, which, by any means, cannot be regarded or celebrated as successful.

CNN points out the biggest indicator that this movement has been a failure: “The US has the largest prison population in the world, with around 2.3 million behind bars. More than half a million of those people are incarcerated for a drug law violation … Have US drug laws reduced drug use? No. The U.S. is the Number one nation in the world nation in the world in illegal drug use.” CNN mirrored the War on Drugs to the Prohibition, an infamously flawed, doomed effort. “As with the Prohibition, banning alcohol didn’t stop people from drinking, it just stopped people from obeying the law.”

The vastly large number of people we have imprisoned would almost be deemed as a success for the US government if the high incarceration rates correlated with a decrease in drug use and distribution. But as CNN reported, no such correlation exists. We have thrown not billions but trillions of dollars at a problem that has failed to cease significantly. The National Center on Addiction and Substance Abuse at Columbia University reported that an estimated 13% of state budgets go towards dealing with drug abuse but allocated only four cents out of every dollar spent for treatment and prevention.

Our efforts on reform have been few and far between. Ethan Nadelmann, head of the Drug Policy Alliance (A New York City based policy and lobbying group) says his group’s most remarkable accomplishment was the passage of California’s Proposition 36 in 2000, which requires treatment instead of incarceration for drug offenders and has already kept nearly 100,000 people from going to jail or prison. The act doubled money for drug treatment purposes and saved taxpayers money by reducing prison populations. Nadelmann and the DPA pushed for this act, and continue to push for it in other states, because they do not support the government strategy of making an intense effort to put too many people behind bars and not doing very little to reduce the availability of drugs.

If such measures were taken in all fifty states, things would be drastically different. Addiction is a disease. Putting drug addicts in jail is only locking them away for a set period of time before they are released and inevitably use again. Focusing efforts on rehabilitation instead of incarceration would allow for addicts to get the help that they need. It would not solve the problem over night, but it would drastically reduce incarceration rates, saving us resources and money.

Nadelmann stated, “The true challenge is learning to live with drugs so that they cause the least harm. An effective strategy needs to establish realistic objectives and criteria for evaluating success or failure, and must focus on reducing the death, disease, crime and suffering associated with both drug use and drug policies.” Successfully winning against the war on drugs won’t be easy, but it won’t be a success at all if the government continues to see incarceration as the best answer to this lethal and dangerous problem. As Einstein famously believed, “The definition of insanity is doing the same thing over and over again and expecting different results.”

Our well-meaning efforts in this war have been insane, unsuccessful, and borderline laughable. We’ve spent a trillion dollars and have made a small, barely noticeable dent in an ongoing epidemic. If we don’t act now to restructure our laws and the American Criminal Justice system as a whole, this could get much, much worse.