Sometimes It's Not OK, And Lying About It Only Makes It Worse

Sometimes It's Not OK, And Lying About It Only Makes It Worse

I deserve to feel happy and to speak up for myself. 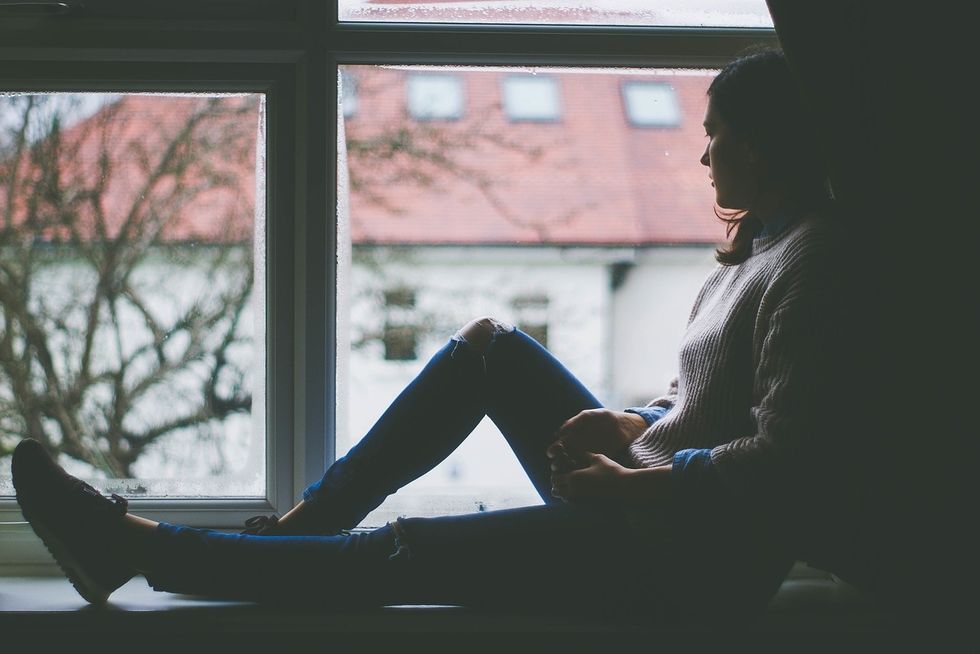 For someone who always touted my emotional openness and honesty, I sure did keep a lot of secrets. I told a lot of lies. My honesty was superficial, but I didn't even believe it. The deception was so elaborate and pervasive that I actually succeeded in hoodwinking myself. It's not that I was reserved–quite the contrary. There was something simultaneously thrilling and comforting about revealing things about myself. I've made my entire life story known. People know me for being notoriously self-disclosing. So, being such an open person, how could I be so dishonest?

That's how. When it came to preserving my rapport with others, I knew no bounds. Being upset about something meant that the people I loved would be upset, too. If they were upset, there would be conflict. If there was conflict, they would decide I wasn't worth being around. There was a fundamental brokenness to my "trusting" nature. Sure, I could trust anyone with the ins and outs of my life story–that was easy–but I couldn't even trust that the people close to me wouldn't up and leave at the slightest bit of discomfort. So I pretended everything was always fine. If somebody ever hurt or offended me, I shrugged it off. No big deal. I built a personality of "forgiveness." Actually, forgiveness wouldn't be the word, because I didn't recognize that anyone other than me was capable of wrongdoing. Everyone else was essentially perfect, and if I was ever hurt, it was my fault for getting offended. I'd just misinterpreted things. And then, as always, with the happiest and most convincing face I had, I said:

Meanwhile, deep inside, it wasn't fine. Even the lies I told myself couldn't mitigate the hurt. Alone, I talked myself into anger —Why didn't I just say what I felt? Why do I put up with this? They were so wrong, and next time I'll give them a piece of my mind! — and out of it — I can't be angry like this. They meant well, and I just misread the situation. It really is fine now.

I tricked myself into believing I'd moved on, but the next time something happened, everything came back. There was always a pot of sadness and resentment boiling. I only put a lid over the pot and tried to conceal the steam.

This unwillingness to allow myself to hurt ruined my relationships and the way I related with others. Most importantly (and I say this because I've finally gained enough respect for myself to stop denying that I'm a person), it ruined me.

Recently, I've been building my sense of self from the ground up. There has been immeasurable growth in my life, and I am now committing to honesty. I deserve to feel happy and to speak up for myself. Being firm doesn't equate to being mean.

Sometimes it's not fine.
It still bothers me.
There are hard feelings.
It's not cool.
I haven't moved on from that yet.
I'm just as hurt as I was before.
I am, honest to God, very upset.

Sometimes I'm not OK. And that — that is OK.

I mean it this time.