So you don't know much about the European Union?
Odyssey
CurrentlySwoonLifestyleHealth & WellnessStudent LifeContent InspirationEntertainmentPolitics and ActivismSportsAdulting
About usAdvertiseTermsPrivacyDMCAContact us
® 2023 ODYSSEY
Welcome back
Sign in to comment to your favorite stories, participate in your community and interact with your friends
or
LOG IN WITH FACEBOOK
No account? Create one
Start writing a post
Politics

So you don't know much about the European Union?

Don't worry, you're certainly not the only one. 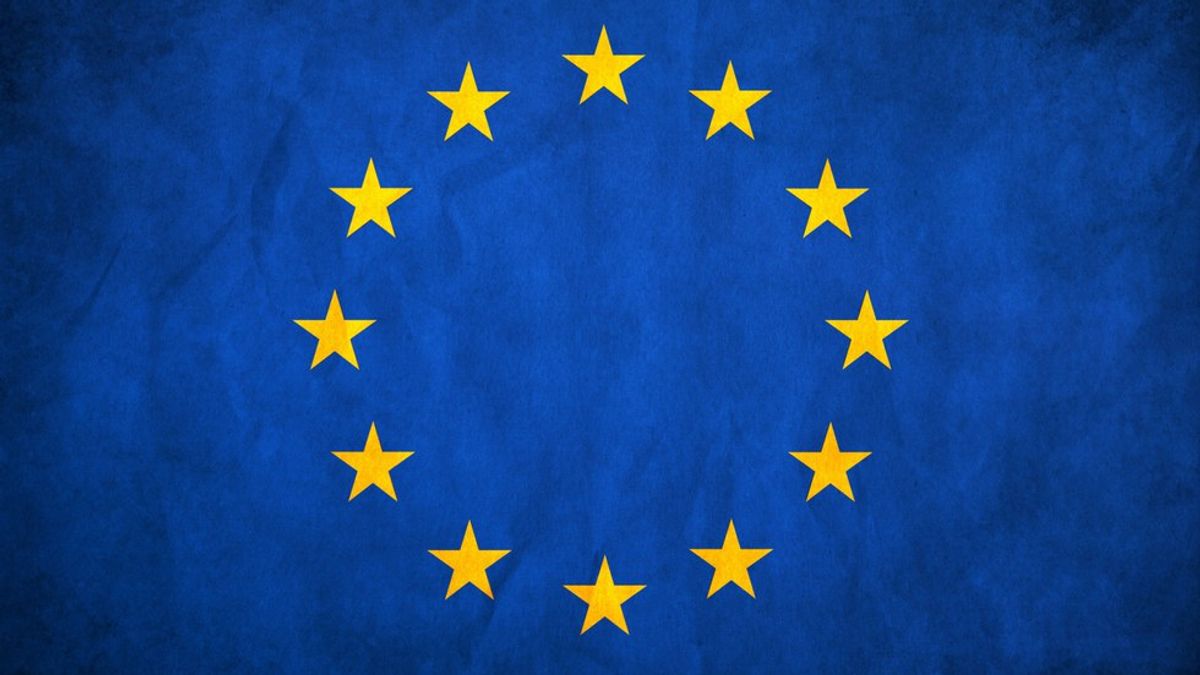 On June 23, 2016 the United Kingdom voted to leave the European Union. What exactly does this mean, you might have asked? Well, if you're anything like the country who voted "leave" not actually knowing what the consequences meant, stay tuned...

Let's start with a brief history...

In 1952, the ECSC (European Coal and Steel Community) was established as a way to prevent further war between France and Germany. The pact unified continental countries and created a common market for coal and steel. Unhealthy competition over natural resources was neutralized among member states.

- Robert Schuman, founder of the ECSU

In 1958, The Treaty of Rome was signed which created the European Economic Community (established a customs union), and the European Atomic Energy Community (co-operation in developing nuclear energy).

Although the acts were created separately from the ECSC, they still shared the same courts and Common Assembly (European Parliament).

In 1967, The Merger Treaty merged the three communities and created a single set of institutions.

In 1993, The Maastricht Treaty was signed and formally established the European Union.

So what exactly is the European Union?

A union is defined by Webster dictionary as “a number of persons, states, etc., joined or associated together for some common purpose.”

There are 28 member states, with an approximate 508 million population, that make up the European Union.

The EU has a standardized system of laws for its member states.

The member states share an internal single market, which means they have free movement of trade and capital across borders. People are free to travel, settle, and seek employment within the union. Policies regulate trade, agriculture, fisheries and regional development. Legislation of justice is controlled by four major institutions (you may see some similarity when comparing it to the American democratic government)

There are four major institutions:

The European Commission drafts and proposes new laws, there are 28 member state representatives.

The European Parliament votes on laws proposed by the European Commission, there are 751 representatives.

The Council of the European Union discusses and amends government laws and policies, there are 28 member state representatives.

The European Court of Justice settles disputes between institutions and ensures all laws are being followed.

So basically, the European Union was formed after WWII due to the ravaged state caused by extreme nationalism on the continent. Integration of continental countries was sought after and developed into what is now the EU. The EU provides freedom of trade and travel for persons living within its boundaries.

This is a short overview, and there is a lot more pertaining to this subject. Tune in next week for an article on what leaving the EU means for the United Kingdom.