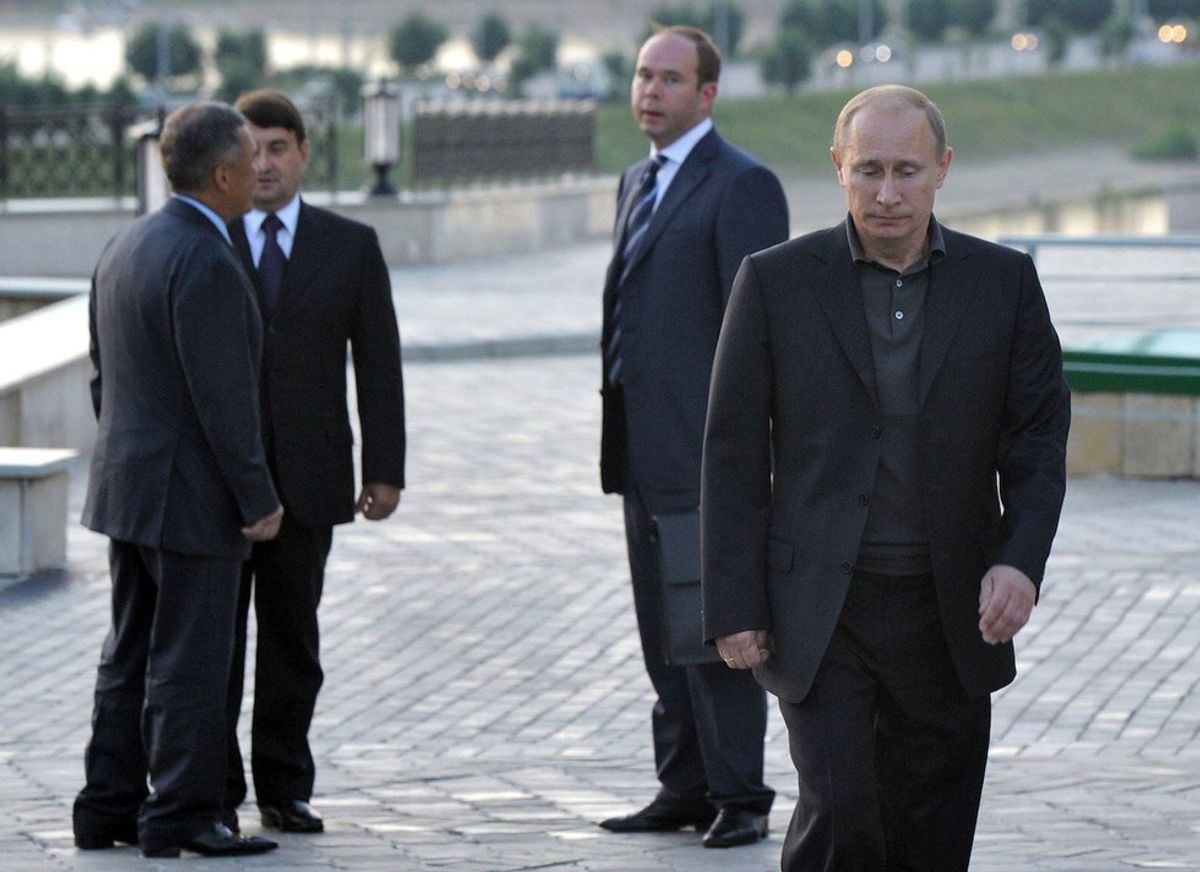 If you’ve caught enough of the recent hype about how Russia supposedly influenced the 2016 presidential election, you may have noticed a few strange trends. I’ll get to those, but first let me put my own assessment (as of December 13) on the table.

I altogether agree with an excellent piece published yesterday by former CIA officer Philip Giraldi. His take: yes, Russia surely cared about the outcome of the 2016 presidential election. Yes, it’s likely enough that Russia would have at least tried to exercise some influence on the election. No, the public does not – yet – have good reason to believe in a definite link between the Clinton-Podesta-DNC hacks and the Kremlin. And if the Clintons’ inner circle didn’t want their secrets to be known, they should’ve been careful with them. (Rather than falling for phishing like John Podesta did, in a very Clintonesque misuse of email.)

Suppose that the CIA actually has and actually publicizes concrete evidence linking the hacks to Russia, rather than relying on a mad crowd of credulous lanyards to endlessly chant “we all must trust the CIA, okay?” What then? Many are declaring that the (purported) Russian meddling warrants a re-vote, or that the Electoral College elect Hillary Clinton against its protocol, or something along those lines. The Russians are in fact the ones who delivered victory to Donald Trump, and so we must instead somehow get President Hillary Clinton.

But wait: how, exactly, did Russia ensure Trump’s victory? By what mechanism? Did they literally corrupt the vote totals, concealing an actual Clinton victory? I don’t know of anyone actually claiming this. (At least, not yet; give time.) Or did they leak dastardly lies about Hillary Clinton that swiftly sank her public reputation past the point of no return?

The problem with the latter idea is that, well, Clinton’s campaign didn’t contest the contents of the leaks, because they couldn’t. Not without embarrassing themselves on an even worse level than they already had. What did the leaks tell us? Nothing we didn’t already know. Were we supposed to be surprised when, in the Big Bank speeches that Clinton already didn’t want us to hear, she championed a heedless hemispheric capitalism? Were we supposed to be surprised that the Clintonite upper rung of the Democratic Party has been corrupt?

Russia did not give the presidency to Donald Trump; Hillary Clinton and her campaign did. Whatever level of actual involvement Russia may have had in the leaks, and however the U.S. should respond to that actual involvement, it doesn’t redeem Hillary’s failure or rescue a single legislature or statehouse from the hard right. The whole Clintonite mass in the Democratic Party needs to be overthrown. Don’t let anyone distract you from that by blaming the Ruskies.