Doing Things By Yourself
Odyssey

Doing Things By Yourself

Sometimes it's good to be on your own. 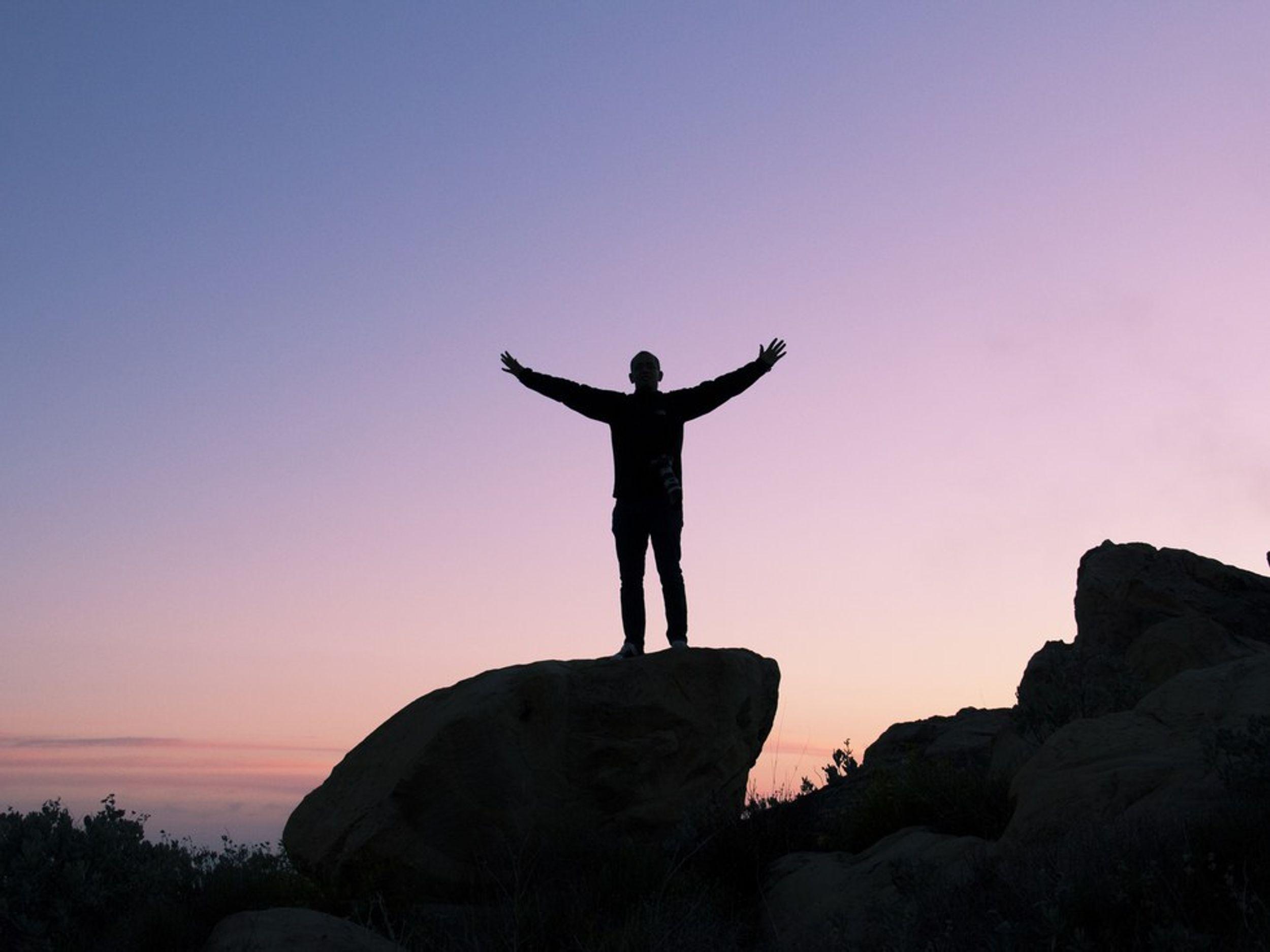 Earlier this week I decided to take a trip into Boston on my own. Although I would definitely consider myself to be a “people person”, going out and exploring or doing things by myself is something that I greatly value and enjoy. To me, going into Boston by myself seemed like a completely normal thing to do. However, upon my arrival back at my dorm, I was immediately asked why I would ever want to go and do such a thing by myself. This question reminded me of a thought that has crossed my mind many times before: why is it seen as weird to do things on your own?

Of course, I understand that there are some obvious reasons for it seeming strange. Firstly, humans are social animals after all. We long for friendships and people to surround ourselves with. We have always placed great importance on community and social networks, and many of the activities that we do for fun, such as going out for a meal or going to the movies, are traditionally done in pairs or in groups. Secondly, in many cases, the assumption is that if you are doing something by yourself, it means that you could not find anyone else who wanted to join you. From this stems the notion that being alone equates to not having any friends, which of course is not true.

What bothers me the most about these ideas is that the lines between loneliness and aloneness are very blurred. Being alone and being lonely is not the same thing. I see loneliness as the feeling of emptiness or longing to be with others. Loneliness can be felt when you are by yourself, but it can also be felt in the presence of other people. Aloneness is the separation from others, but this isolation from people does not necessarily conjure up the feeling of loneliness. In fact, being alone allows many people, like myself, to feel at peace and connect with their inner thoughts and feelings. The truth is that many people who have gone out on their own have probably chosen to do so because they want to, not because they have no friends to join them.

I believe that this quote perfectly sums up what I am trying to say:

Unfortunately, the stigma surrounding doing things alone will often deter people from going out of their way to do so. I’m not going to pretend that I don’t sometimes feel self-conscious when doing something by myself, because I do, especially if everyone else around me is with other people. However, the truth is that as much as I love being with other people, I also love doing some things on my own. Over the past few years I have developed an immense appreciation for the time that I have spent with myself, and the feeling of self-consciousness has been replaced with a feeling of greater mindfulness. The more time you give yourself, the quicker you will notice a stronger sense of self-awareness and, as mentioned previously, content in your own company.

Furthermore, being alone doesn’t have to be boring. I’m not necessarily saying that I just sit in my room and watch movies all alone, I’m talking about also going out and actually doing things. Go out and have your own adventures. Find things that you enjoy and that make you happy, and don’t worry about what other people might think. You will probably have just as much fun on your own as you would have with other people if you try not to worry about people judging you.

Sure, it can sometimes be a little awkward to go out in public on your own, but no one actually cares as much as you think they do. In the long run, no one is really going to care that I went to Boston on my own. No one should judge you or anyone else for doing a similar sort of thing. In the end, we are stuck with ourselves for life, so you might as well take the time to get to know that person a little bit better.

Caitlyn Morral
St Bonaventure University
768
Wordpress
Odyssey recognizes that mental well-being is a huge component of physical wellness. Our mission this month is to bring about awareness & normality to conversations around mental health from our community. Let's recognize the common symptoms and encourage the help needed without judgement or prejudice. Life's a tough journey, we are here for you and want to hear from you.