Does The NCAA Owe Anything To Student Athletes?
Odyssey

Does The NCAA Owe Anything To Student Athletes?

College sports are great for students, alumni, and people who love the sport, but what about the athletes themselves? 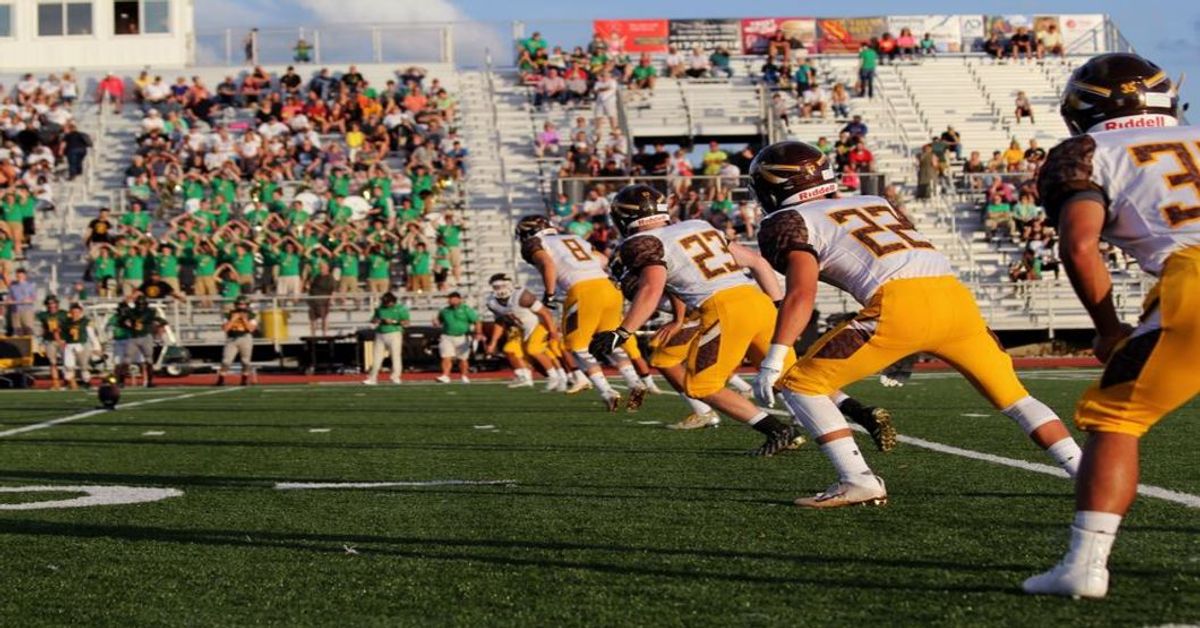 When one takes a look at or even thinks about big universities in the United States, one may think about college sports. In American culture, sports play a huge role, especially at the college level. Every fall, people all over the country make their way to their schools for football games. College football is an American pastime and it can either bring a country together or split it apart, depending on who is playing on a particular Saturday. So college sports are great for students, alumni, and people who love the sport, but what about the athletes themselves? What do the college athlete gain from those game day Saturdays on campus? Well, actually, not a whole lot.

When people travel from all over to watch their team play, they expect a good atmosphere in a good stadium where there are top notch athletes on the field but do all of these things come at a cost? Well, not really. Everything you see except for the players on the field is paid for with money that the athletes make their school, just by playing on Saturday. The athletes on the other hand, get paid with a academic scholarship, so not much of a cost to the university. You see, the NCAA prohibits college athletes from getting paid for their talent, instead, they work for an invaluable piece of paper that comes at almost no cost to them, their diploma. These rules have been in place for as long as college sports have been around and Mark Emmert, the president of the NCAA, feels that he does not owe anything to these college athletes because they are not employees of the school, they are 'amateurs'. What they get paid for is their schooling because they are 'student athletes', they are not professionals. This rule of not paying the athletes is actually hurting the NCAA more than it is helping it due to the outcry from athletes who can't pay for simple things such as dinner. Now, this isn't some scheme devised to make the NCAA more money because it is a non-profit organization but there is something that could be different, you could pay these student athletes for their hard work.

When a university signs a new player, they are making an investment, an investment that will in turn, get them wins. When they sign a player, it isn't for the fans or the money, just for wins and the betterment of the program, but what happens when the program gets better?; they make money. In 2008, from tickets alone, the Alabama Crimson Tide made over $28 million (ESPN.com). This money comes from the great players that Alabama strives to get in order to be the best, but these players never see any of that money. How could this be fair? These players work their tails off for the university that wanted them, only to not get paid a dime of what they basically earned for the school by playing every Saturday. This is where the NCAA is wrong.

The NCAA should reconstruct the rules that say that players should not be paid. This rule states that the student athletes should not gain anything from playing for their school, not money from merchandise, ticket sales, or media contracts, nothing. These players jerseys are sold with their number on it, but with no name because the NCAA knows that they would need to pay them in order to use their name. This is a crime. They are basically stealing from these athletes. These student athletes make their respective universities millions of dollars every year and they never see one cent of it. So yes, the NCAA does owe college athletes something and that something is money. For all their hard work that they put in for their school, they deserve everything that any other athlete in the country gets and that is pay and benefits for their talents.