A Discussion On Patriarchy, Oppression And Feminism
Odyssey 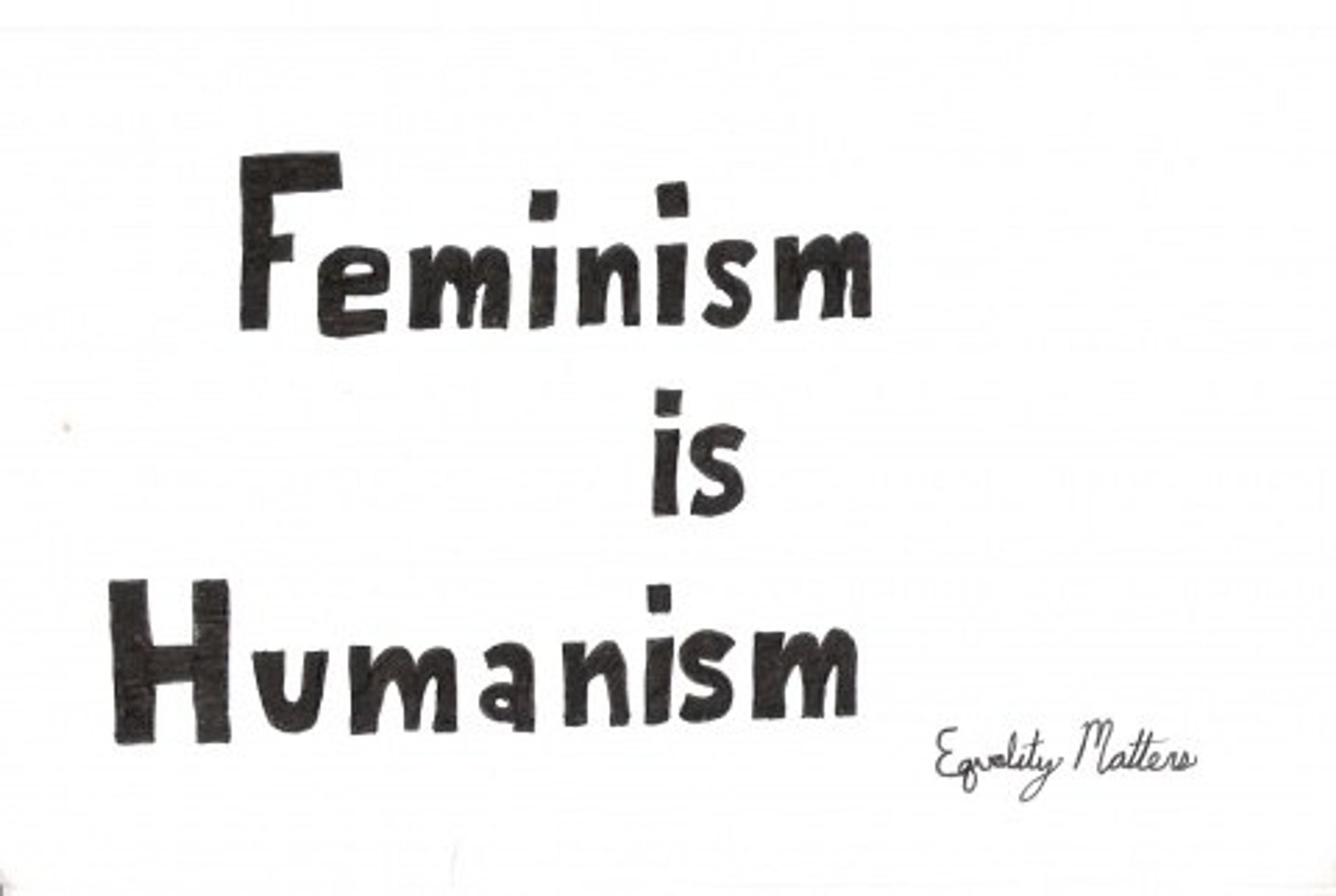 Patriarchy, by definition, refers to “a social system in which power is held by men, through cultural norms and customs that favor men and withhold opportunity from women.”

This interpretation suggests that men are more socially privileged than women, which directly limits female opportunities. While accurate in particular contexts, this is certainly not the only or even the most accurate meaning of patriarchy.

In fact, if we define patriarchy literally (as Rita Gross does in her work "Feminism and Religion") it comes to mean “rule by fathers.” Gross furthers her argument, telling us, “Men monopolize or dominate all the roles and pursuits that society most values and rewards…furthermore, men literally ruled over women, setting the rules and limits by which and within they were expected to operate. Women who did not conform, and many who did, could be subjected to another form of male dominance — physical violence.”

This portrayal of patriarchy is perhaps amongst the more prevalent representations that arise when we think of the word. However common, this does not mean it goes without being problematic. Men having power over women (ruling over women, to be exact) suggests that in all “patriarchal societies” everywhere, all men dominate all women all the time. All women can be subjected to violence at the hands of men. While we could choose to remain ignorant and accept this depiction, it’s simply not fully accurate. Patriarchy is by no means “black and white” — it has layers, and these layers must be acknowledged.

When we discuss patriarchy, we cannot solely consider our current time period, social class, economic system, culture or political structure. Patriarchy bears different meanings for different people — for example, while patriarchy may take the form of only male presidents in American culture and politics, it can also take the form of subordination of young brides in Islamic culture (as detailed by Deniz Kandiyoti in her work “Islam and Patriarchy: A Comparative Perspective.”) Kandiyoti discusses the life cycle of women in Islamic culture, describing the hardships that they face as young brides and the eventual power they hold as matriarchs over their sons and daughters-in-law. She states, “The cyclical nature of women’s power and their anticipation of inheriting the authority of senior women encourages a through internalization of this form of patriarchy by the women themselves.”

In essence, this suggests that women are more willing to endure whatever painstaking oppression that they must as young brides in expectation of the power they’ll hold as elder matriarchs. Kandiyoti’s example is a clear representation of why the term “patriarchy” itself is problematic in nature; here specifically, we’re introduced to a side of “patriarchy” where it isn’t men that are holding power over women, but rather older women who are enforcing power over younger women. These women actually look forward to getting older in order to assert their dominance in the role they fill. They anticipate the day when they’ll be able to oppress other women. Some may believe that women deserve this power since it puts them on an equal playing field as men, giving them power over women. However, the problem here is not that men have power over women, it’s that women are put in a position where their oppression is required (whether that be by men or by fellow women).

The solution is not to simply put women in the position of men, allowing them to fill male gender roles — this still classifies as patriarchy in itself. The actual problem to overcome, which Gross touches upon, is the gender roles. Further, oppression and sexism are amongst the problems that must be demolished. This is where feminism comes into play.

Contrary to popular opinion, feminism is not concerned with women hating men or trying to “be like men.” What feminism is interested in is “ending sexism, sexist exploitation, and oppression,” as Bell Hooks tells us. Hooks’ definition does not mention that the sexism that is to be ended is only female sexism. Gender roles are sexist against both sexes, male and female. If there’s hope to end patriarchy, then these discriminatory gender roles are what need to be removed. We need not concern ourselves with who should hold power and who shouldn’t; what we do need to concern ourselves with is who should not face oppression. The answer to this is simple: everyone. Everyone deserves to remain unoppressed, regardless if this oppression is coming from men or women.

Hooks tells us that a consequence of the socialization from birth to accept sexist thought and action is that “females can be just as sexist as men.” This idea supports Kandiyoti’s account of the elder Islamic women who reign over their sons and daughters-in-law. These women, as described by Kandiyoti, are “just as sexist as men.” This, too, however can be problematic because it assumes that all men are sexist, which is absolutely not the case. Of course, there will be men that are not sexist, there will be women that are, and vice versa. In this way, Hooks’ argument is disrupted, not by Kandiyoti’s example, but by the subliminal gender role implied by her statement. Men are socialized into the position of being sexist despite the fact that they do not all fit this post and that it’s not solely men who are discriminatory against the opposite sex. The next step, then, is the break the links between sexual identity and social roles that we’re all so accustomed to.

It’s important to realize that “patriarchy” takes up different meanings in different contexts — its definition is not set in stone. What is patriarchal in one culture, social realm, political structure, economic system, age, or time period may or may not match what’s patriarchal amongst another. Though there are parallels to be drawn between patriarchies in these different relations, major differences still operate between them. All men do not have (and have not had) power over all women all of the time. All women are not subordinated by all men everywhere. There is grey in this discussion — and a lot of it. What can be attributed to all versions of patriarchy is oppression, particularly the oppression of women. To end patriarchy is to end oppression, not to end “male domination.”