The Difference Between Missing Someone And Missing The Idea Of Someone

The Difference Between Missing Someone And Missing The Idea Of Someone

Moving on is difficult, but maybe you already have? 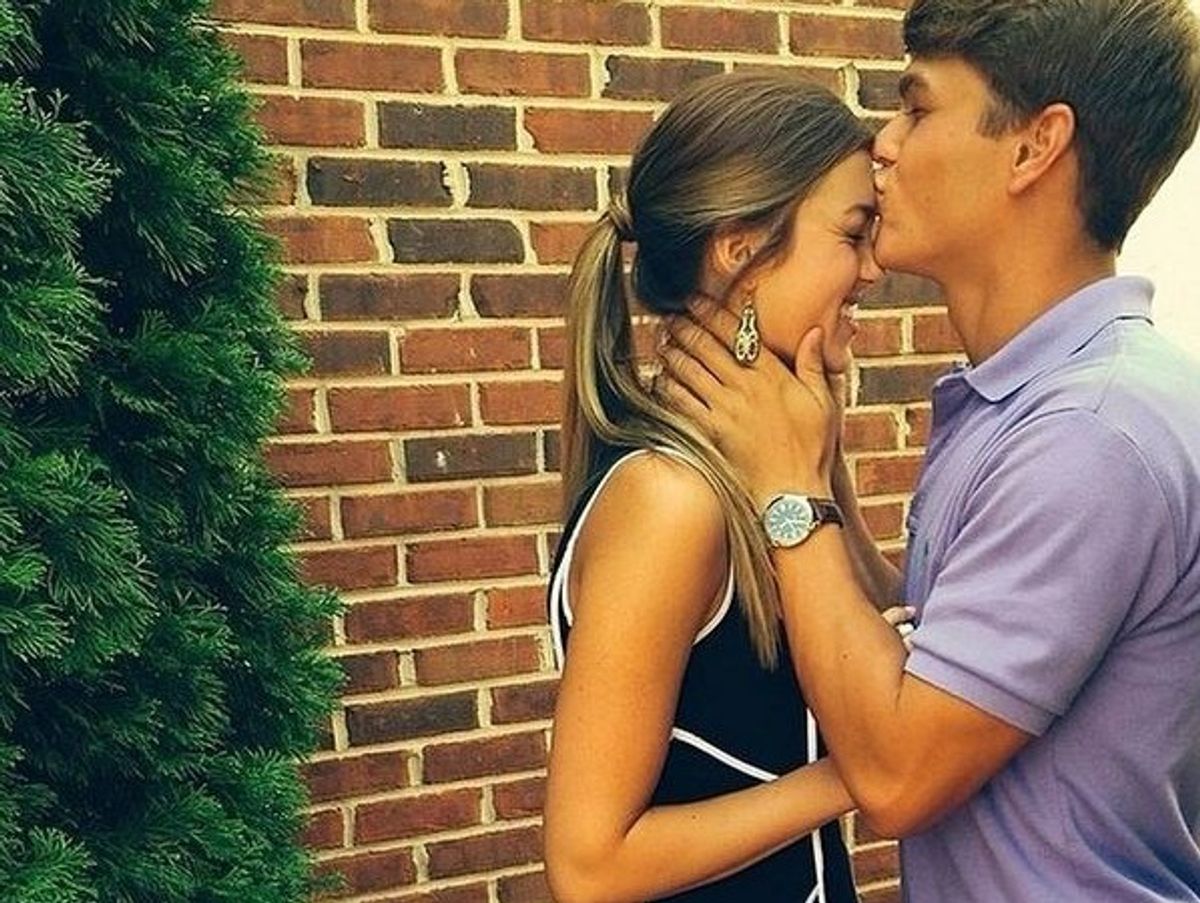 Relationships. One word. Thirteen letters. If only that was all there is to it.

Unfortunately, relationships often become the one thing I spend most of my time thinking about, analyzing, and stressing over. However, the actual relationship isn't what gets to me. The problem arises when everything ends, and I have no choice but to admit that I am the worst when it comes to moving on.

Maybe I'm bad at moving on because my idea of healing revolves around Pinteresting break-up quotes until I find the perfect one to tweet, because I just know that as soon as my ex sees that he'll come crawling back, right? Although I am still testing this theory, it has proven to be highly unsuccessful. As frustrating as that might be, I've realized the blessing behind my failed attempts to get the one who possibly-kind-of sort-of got away back.

Days, months, and soon a year will have passed since the relationship took a turn for the worst. I don't talk to him, I don't ever see him, and in a way it is the best thing that could have happened for right now. Simply because the longer that time goes on, the more I have to really think about how I feel towards the situation. Without this, I never could have realized the difference between missing someone and missing this idea of someone.

It would be wrong to say that for a while I didn't genuinely miss him. Him, as in the actual person. I missed his smile, his laugh, his eyes, and even the way he dressed. Those days were awful, but time goes on. And as time did go on, I stopped missing him. I stopped missing the actual person he was. Maybe it was because he had changed, or maybe because I changed, but all I knew was that the pain was gone.

It would be wrong to say that I didn't still miss him, though. However, now I just miss the version of him that loved me. I miss having someone to laugh with, someone who looked at me with love in their eyes, someone who couldn't say goodbye without giving me one more kiss. I miss the idea of going on dates and doing something special just to make someone that I cared about happy.

One day I do believe that my "Pinterest quote" method will be a hit, but until then I can say that I'm no longer bothered by the fact that a beautiful relationship cannot be mended. Time has made me realize that, truthfully, I don't want it to.

Every now and then I'll still get sad and wish he was around, but when I really take a step back to think about, analyze, and stress over the relationship, I remember that it is not him that I miss, but simply the idea of what it felt like to have someone. Because now our relationship is just one word, thirteen letters, and that's all there is to it.