Defining A Loving And Serious Relationship

Defining A Loving And Serious Relationship

"it's not always rainbows and butterflies, it's compromise that moves us along." 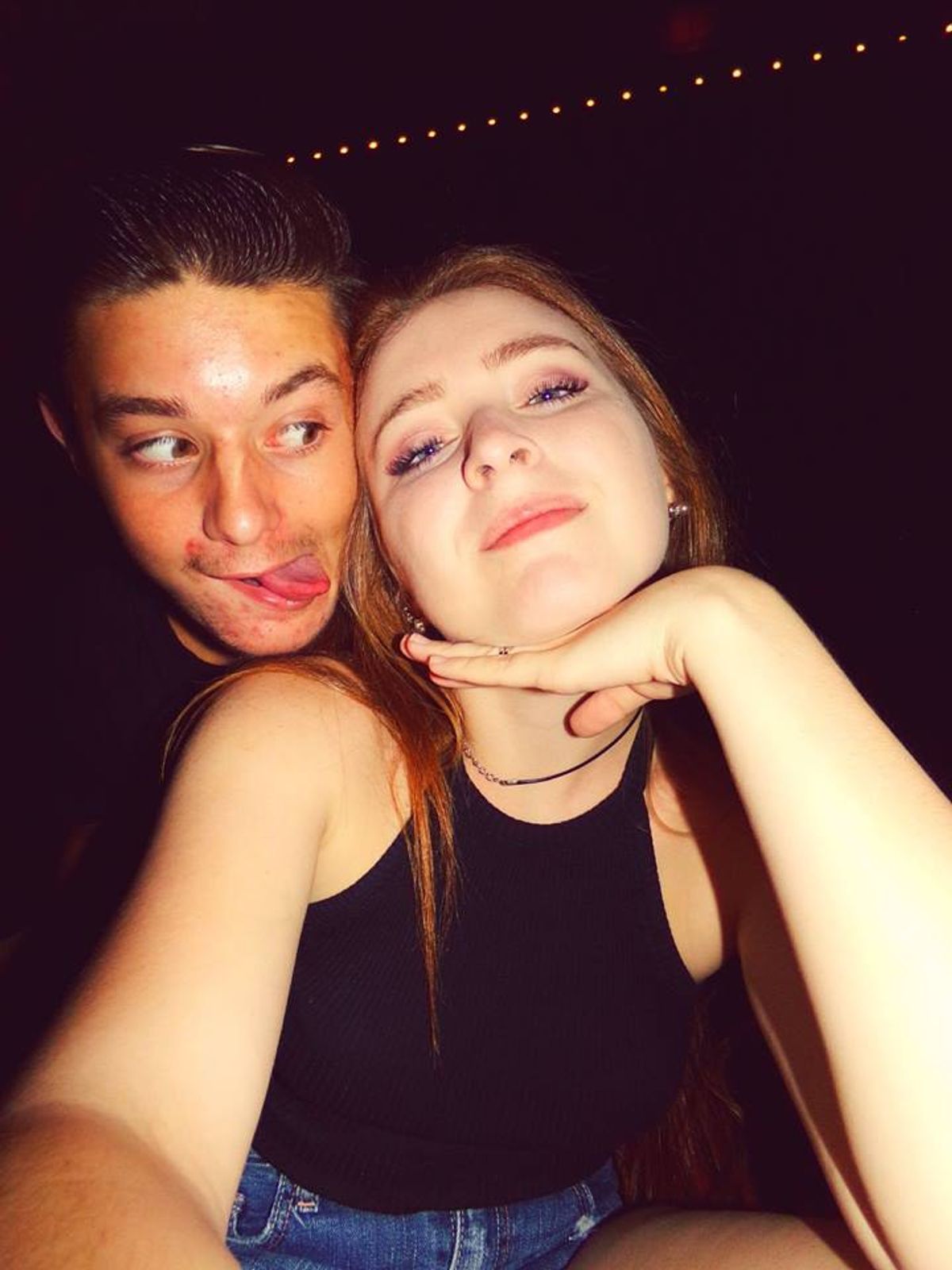 I had given up on boys completely, and then I met him. I was in my sophomore year of high school at lunch, when a new smiling face showed up at my usual table. He was handsome and polite, but quiet, which intrigued me. We became close friends for a while, and then he asked me to be his girlfriend. I was so ecstatic as it seemed like every boy prior only wanted one thing, and it wasn't a serious relationship. Unfortunately I was not allowed to start dating until I was sixteen in June, and it was only April. He showed me the first sign that he was a true gentlemen... he waited until June and officially asked me out on my sixteenth birthday.

We have been together ever since, almost four years ever I'm just as in love as the first time I met him. Sure, things aren't always perfect, but that's what love is... conquering every hardship that comes in the way, while embracing every moment you have together, bad or good.

What does being in a loving and serious relationship really mean?

It means waiting for that message or call on your phone before falling asleep that lets you know that they're home safe, because you care about their well being.

It means running to their aid in times of distress, and waiting by their side until things get better, and stay better.

It means understanding that they are human and they make stupid mistakes, and even though forgiving them isn't the easiest it's something that has to be done in order to strengthen your relationship.

It means being their alarm clock for work when their phone dies in the middle of the night.

It means helping to pay the bill with your own money when their budget is tight.

It means stopping by Starbucks on the way home and dropping it off to them at work, because you know they're having a rough night.

It means bandaging them up after they get hurt, and running to the store to get them anything that might ease their pain.

It means pushing them to do their very best in everything they do, congratulating them when they succeed, and picking them up when they fall.

It means finding fun in the smallest of the things you do together, because time spent together is valuable.

Being in a loving and serious relationship means that you're truly happy with each other, and that you've found the one.

I know I have.