What Dating Outside My Race Taught Me About Society
Odyssey

What Dating Outside My Race Taught Me About Society

Love should be promoted in all shades. 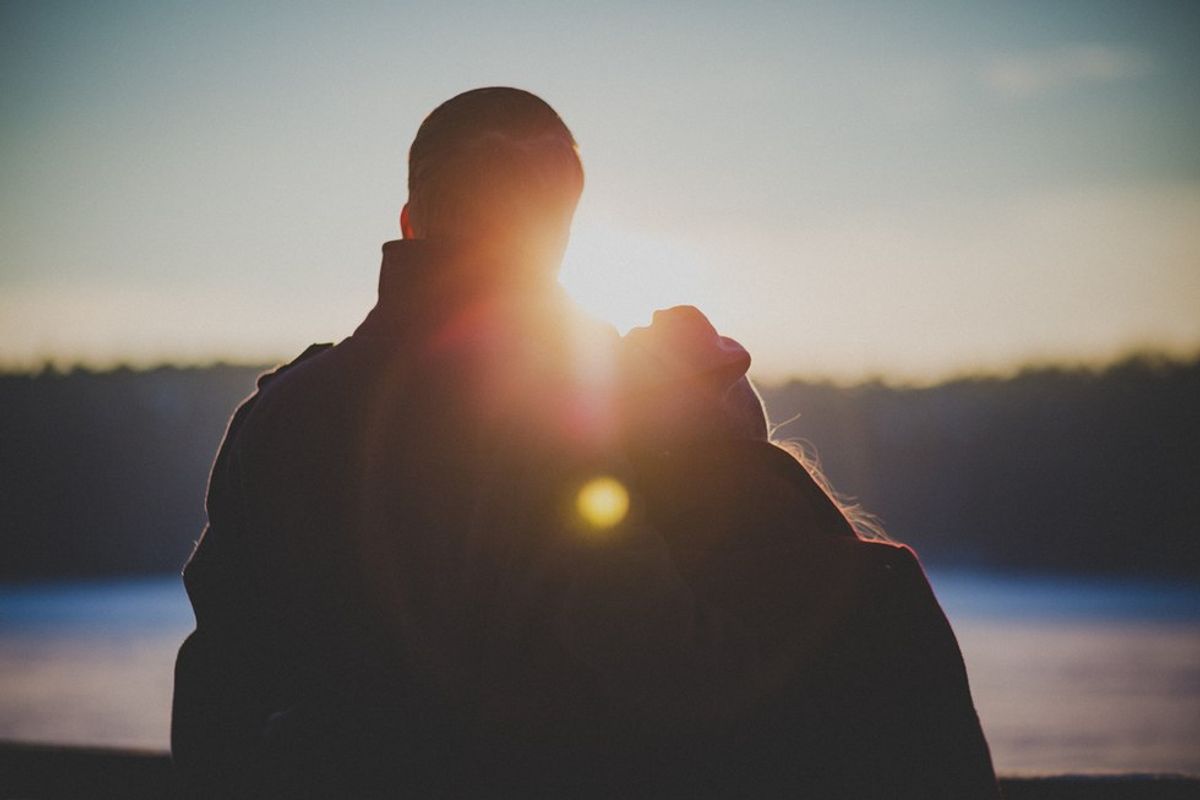 No matter how much we play Michael Jackson’s “Black or White” the tension between the two colors will seemingly always exist in America. Unfortunately, society still labels people as colors which also designates you to a mapped out behavior, appearance and who you should be dating. The first time I seriously dated outside of my race I thought the chapters of my American History book were actually portraying the past but it proved that pre-existing standards of color die hard or don’t ever die at all. Because he was white and I was black, our mere attraction to each other resurrected the ugly racists and prejudice ways of society. There were many unreal and conflicting things that happened when I dated a white man but a few were really persistent and disturbing.

1. Being Diagnosed With Jungle Fever

As a black woman, dating a white man required some diagnosis and everyone seems to become a doctor. I had to be metaphorically sick or in some way ill-equipped to pick a suitable person to date. Or at least one closer to my skin color. I was seen as misguided and confused. The idea of our two races together was seen as something unnatural and wild. We were rebellious for even exploring such a scenario. There’s no way we could genuinely like each other because our races historically weren’t meant to. Like a fever that comes and goes, the relationship was seen as a phase that would pass.

2. Being Called a Fetish

The only other thing that’s worse than being called sick is being called a conquest. There were many times when I was asked to reassure myself whether I was just a checked off box on his list. For some reason, black women are seen as a fetish, simply something to be had, when it didn’t involve black men. You become an inanimate object to people who just assume that you are just an item being fulfilled off a bucket list. It doesn’t help that society carries these false ideals that physical relations with a black woman are something to be tried not cherished.

3. Seen As a Traitor

As in every situation with women, there was a double standard with my dating of a white man. While black men indulge themselves in any race, black women are expected to seek nothing other than black men. Black women are held at a higher level of disappointment if they do not date black men. A black woman could be single and that’s completely fine but dating outside of her race is seen as a dishonor. This goes back to the black woman at one time being the only advocate for black men and she must now always be that. The misconception here is that just because a black woman dates a white man it does not mean she completely disregards black men.

There were two completely different scopes I was gazed through. The first is the previous topic of being a traitor and the next is being deemed as something better than black. Black is still so closely associated with “not good enough” in society that when black women date white men they can be seen as a somewhat of a commodity. They are seen as something that can’t really be black because it has a person that’s “privileged”. This goes back to the internalized mentality of black people trying to be accepted. Regardless of whether you sought out your white companion, his race chooses you and sadly people admire that you are the exception to a historically outdated rule.

We are still paying for black people’s beginnings in the United States in all assets of society. History can never be erased and the wounds of mistreatment can heal but not if we keep letting racism and prejudice undo the stitching. Love should be promoted in all shades. Skin is just a shell and if we judge solely by that, we’ll miss out on the pearl in all of us.