Why I defied the odds, and just went for it. 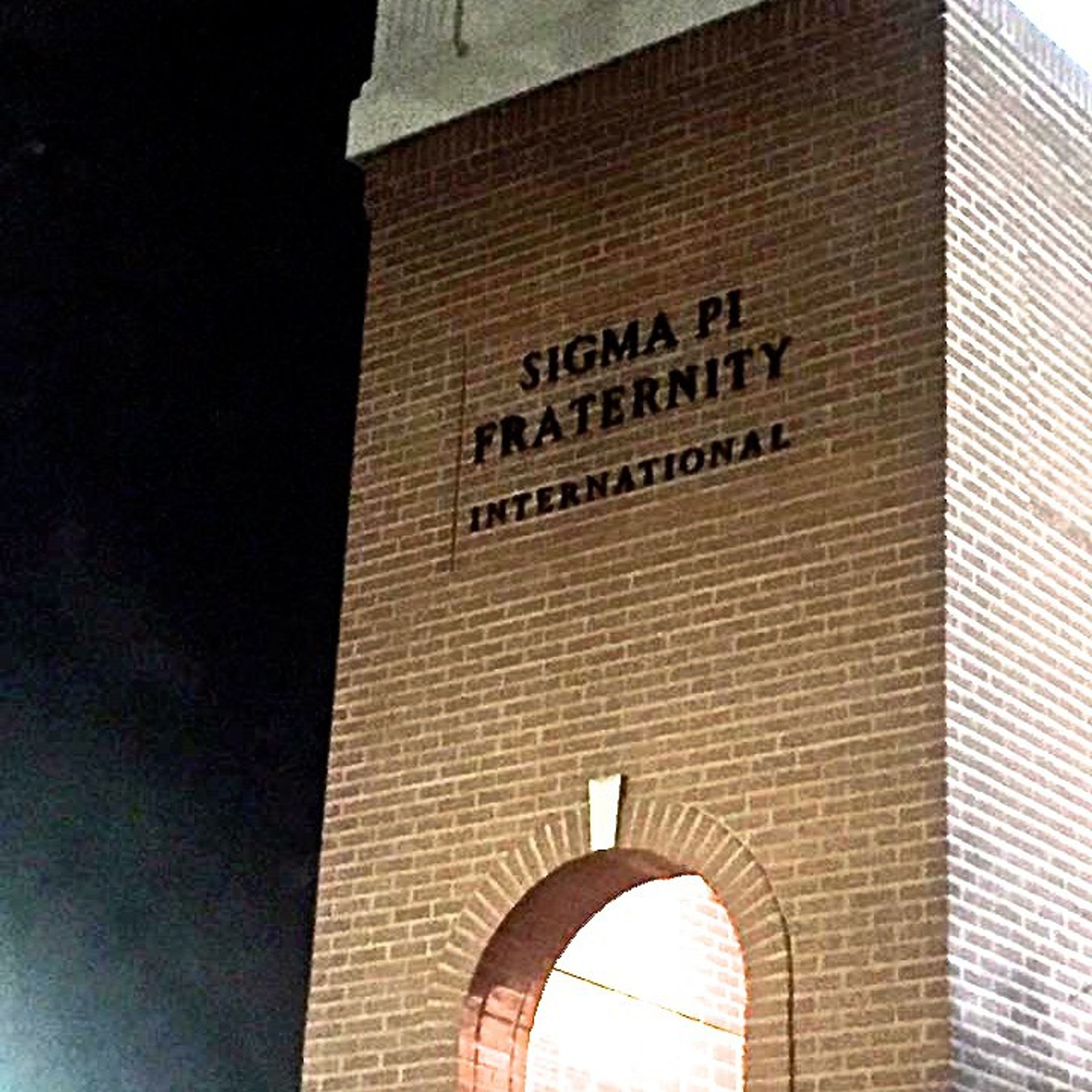 Fraternities are looked down on because of past experiences, rumors and stereotypes. To many people, fraternities are “breeding grounds for sexual assault”, “obnoxious”, and "full of guys who don’t care about school."
These stereotypes and rumors make people completely avoid them at all costs, and to me, that is a problem. In the past, there have been issues with some fraternities around the country having problems with hazing or parties, but just because a few colleges have had that problem, it doesn’t mean every single one has that problem. Who are you to judge a person’s personality or character based off of Greek letters on their shirt? I did the unthinkable and actually got to know one, despite all the rumors and controversies, and fell in love.

I dated the frat boy because he was kind and caring. When I met him, I was looking at his personality and how he handled himself. I noticed the way he looked at me, and could see in his eyes and through the way he talked that he truly cared about me. The way he treated me had nothing to do with his fraternity, or any of his brothers. Compared to what he told me about himself in high school, his fraternity helped bring him out of his shell and comfort zone. Who knows, maybe if he would have never joined his fraternity and gotten out of his comfort zone, he may not be the man he is today. And boy, am I grateful for the man that he is today.

I dated the frat boy because of his charm and smile. I didn’t fall in love with him because of his "frat-tire".
I fell in love with the way he said my name, the way he talked, and the way he smiled so genuinely. He didn’t have a huge ego, and he was never rude. None of his brothers or his fraternity as a whole influenced him to act badly towards me, or made him into a bad person. There may have been a few bad eggs that he was associated with, but that never made him into one. He knew what to say and what not to, and never influenced me into doing things that I didn’t want to do (and none of his brothers did, either).

I dated the frat boy because he was fun. Sure, he was obnoxious and loud at time. Hell, aren’t we all sometimes? But when it came down to it, he knew when he needed to get serious. Sure his fraternity had parties, (or “stupid socials”, if you will) but how else do you think fraternities find people to rush? How do you think you meet friends in college? Whether you choose to drink or not (since all frat boys care about is alcohol and partying, right?), people go to parties to meet other people, make new friends, and have some fun after a long week of classes and exams. Who am I to judge a frat boy, or his brothers, for wanting to de-stress and have some fun?

I dated the frat boy because he was trustworthy and faithful. Whether I went to a party with him or not, I know that I didn’t have to worry about him hanging out with other girls or doing things he shouldn’t have. I could tell him every darkest detail about my life, and I knew he wouldn’t tell a soul. What was even more special was that he felt that he could do the same with me. Even though he lived in a house full of brothers, he still had feelings and felt that he could express them to me. And even if some of his brothers didn’t do the same with other people, they still supported him for doing so. Just because he was a frat boy, didn’t mean that he couldn’t have a personal relationship with a girl that wasn’t involved in a sorority (or involved in much of anything at all).

I dated the frat boy because he was more than just a frat boy, he was an actual person. He was an actual person with feelings, intelligence, morals, and values. He just happened to have a large amount of brothers backing him up in everything he did, and supporting everything he chose to do. Something that most people don’t do when they meet someone from a fraternity is actually getting to know them. Not only did I just meet one frat boy, but because of him, I met and became friends with many of them. If you listen to stereotypes and rumors about certain groups or cultures, you just become what is wrong with society today.