The Dark Knight Trilogy: A Poem

Poetry based on the film series 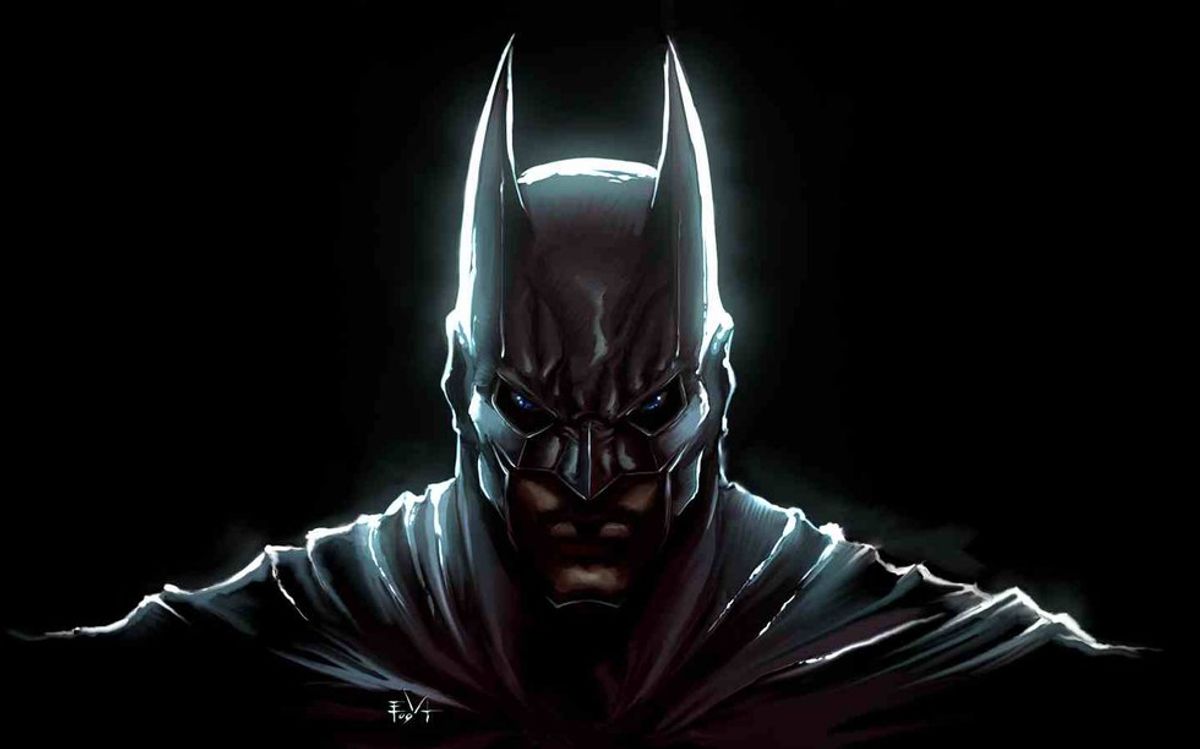 I’ve seen who’s there to answer the call

We all move blank-faced

As “the machine” stalls

When the gears begin to slow

For the neon will still glow

But I promise you

This is not the end

For why do we fall?

So, that we may pick ourselves back up again

They say you either die a hero

or live long enough to see yourself become the villain

We all knew it on that September day

Young as I was

I knew it was wrong

We were all patriots for a short time

Until the consequences became real

Until it was your relative who felt the cold steel

That M16 is a glorified sword

The bazooka, a catapult

The tank- the cavalry,

And the cannons on the armada are now missiles on submarines

But that’s outside the canon we like to believe

And the news won't report it, though what they say is not gospel

We all support it,

Now I ask, what good is the whistle to blow when its being shoved down our throat

And we stay stuck in it like a medieval moat

So we all just mope and cast another vote

In this two-party system that Washington warned about

But now we LITERALLY throw his face at it

What a blend of cultures

Being constantly watched by a flying robot

While the newscasters drone on and on

Until all our green is gone

And the candidate is still wrong

And we say it’s gone on for TOO LONG

Our own drug stronger than any heroin, but still just as dark, and sticks to us like black tar

Truly believing that it could all be cured by catechism

Became the villain and lost the vision

The vision that left us in awe.

So Jackie I ask you leave, the roof off that car

Let us see the truth

Learn from and fix the mistakes of our youth

And come to grips with our unsightly gap

Stop the hypocrisy, rebuild democracy, and remove ourselves from the firing range of worldwide mockery.

Flip your coin two-face, see where it lands

But keep an eye on the hands

Because there’s legs to these plans

And a it’s moving its feet

Not much longer before it leaves its seat

I’m not the brains of this operation

But I’ll put my back into it

If someone will front the money

We may hit the ground running and get the wheels spinning

Then we'll be cooking with oil and see ourselves grinning

Because the hero has returned

And new life is just beginning

Yet keeps the characters under 170

But it’s all fake now

No weapons, no guns

But it’s still a shakedown

Took the jokers out

But now we’re all clowns

Knock me off kilter

Kill it with febreeze

All that bless you

No bless you when you