Daily Struggles of an Overachiever
Odyssey

Daily Struggles of an Overachiever 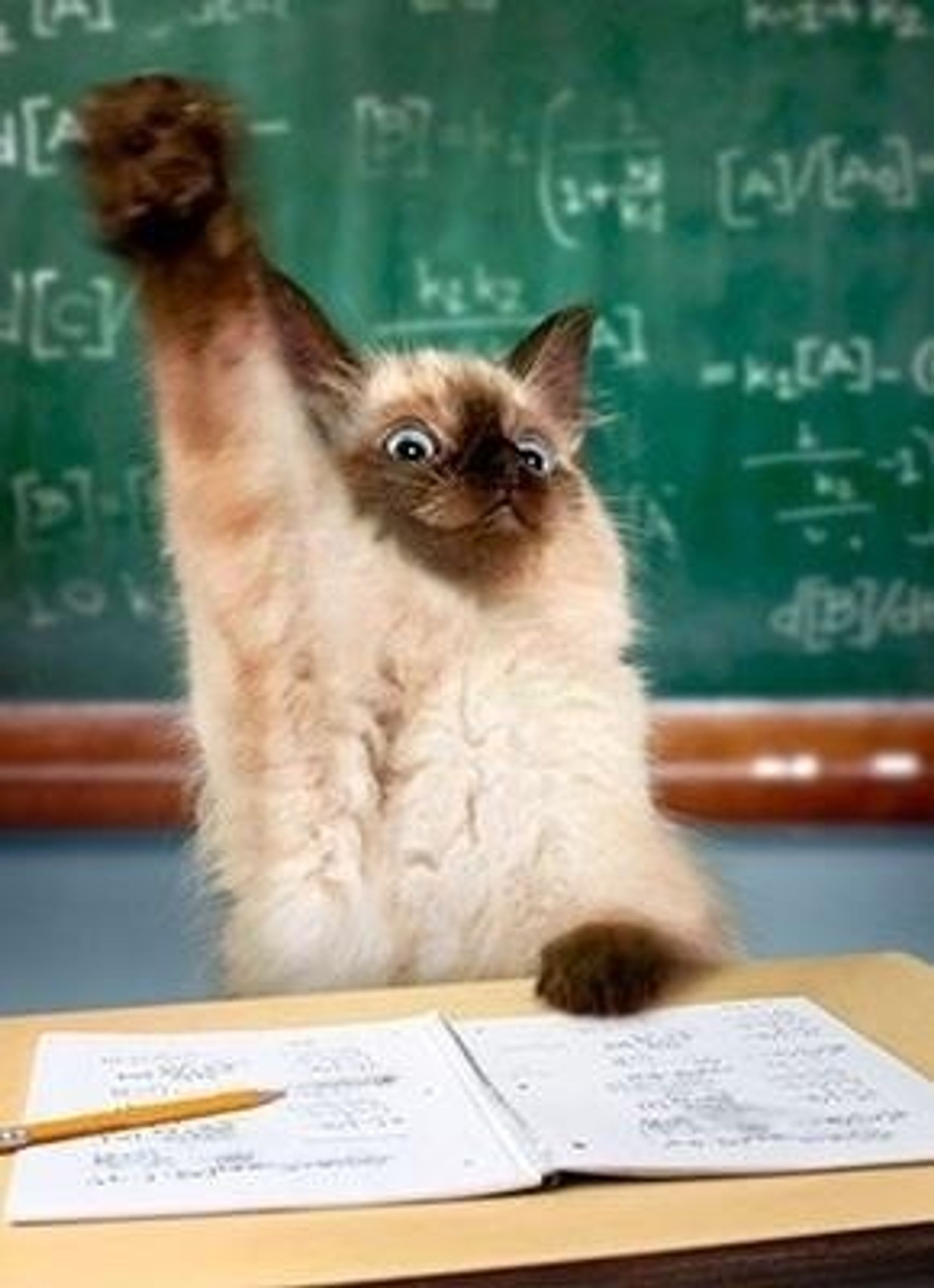 Overachiever, perfectionist, type-A; whatever you want call it. People who fall under this umbrella of personality types typically perform at high levels, achieve big things and won’t accept anything less than perfection.

I’ve always considered myself to be somewhat of an overachiever, but I never thought I completely lived up to that name because I internalize a lot of stress by setting such high standards and levels of involvement for myself.

It always seemed like the  true overachievers made their “overachieving” look effortless, like that classmate who says they barely studied for a test and still thought it was easy. Don’t you hate that person? I came to the realization, however, that everyone has some kind of issue. That girl who lives down the hall and makes perfect grades, is involved in every club and honor society and never has a hair out of place (which you hate her for, too), probably isn’t as perfect as you would think.

I feel like if we put some of the struggles overachievers might face out there in the open, we’ll all get to see a more human side to these high-functioning, high-performance leveled individuals and learn to not hate them for it (at least, not as much). So from one overly-stressed overachiever, to maybe some overachievers who work too hard to make their levels of perfection seem easy, or maybe even to some slackers, here’s what I’ve come up with:

1. Some overachievers have trouble sleeping at night.  An overachiever might get into bed after a long, productive day and just want to fall asleep. This way, they can take full advantage of a few hours of rest to get ready to seize a new day when they wake up in the morning. Their mind, however, has a different plan.   Sometimes I’ll toss and turn for hours, thinking of all the unfinished tasks I need to complete, things I need to remember for the next day, people I need to email or even a sentence I want to go back and change in a paper I’ve already written.

In the end, I get frustrated with all the time I’ve wasted just laying there, not sleeping, when I could be crossing stuff off my ‘to-do’ list. This typically results in me throwing my blanket back, getting out of bed and doing a few more productive things until I finally feel satisfied and am ready to call it a night.

To my type-B, self-proclaimed ‘underachievers’ or go-with-the flow readers, please know I am extremely envious of you if you’ve never experienced this problem.

2. Overachievers don’t have ‘no’ in their vocabulary.  Some people act like never saying no is a good thing, but this is one of my biggest challenges. Every line of my planner could be filled for the week, but if someone needs a favor or if I learn of a new opportunity that could benefit me socially, academically or for my future, I can't resist. My brain could literally be putting up mental roadblocks in which I can visualize “NO” written out in bright lights, but my mouth just. can. not. form. the. word. So I’ll find room to squeeze it in.

If this is you, try practicing it now. It’s just two letters, one syllable—I even did some research. It's pronounced the same way in at least seven different languages; say it with me now, firmly, “NO.” Not being able to say no to new opportunities probably results in more high-stress situations that could be more harmful than helpful, which transitions me to my next point…

3. Cutting your losses. Most of the overachievers I know are what I would consider to be "all-around players." They aren't just an overachiever in one facet of life, like school, but excel in many areas simultaneously. I, for instance, consider myself to be heavily involved and set high expectations for my performance with school work, with involvement in my sorority and volunteering in the community, with working internships and maintaining a job throughout the school year, as well as maintaining relationships with friends. I'm certain, though, that there are people who do much more than that out there.

I can tell you now from my experience that it's pretty much impossible to give 100% of yourself to all your different activities and commitments at the same time. And unfortunately, you have to make sacrifices in some areas for the sake of others.

This brings me back to my first statement about not being able to sleep. I am legitimately haunted by having to cut back on something, whether it be sacrificing time studying for a test, not being as prepared for a meeting or not performing my job as well as I know I could be. Unfortunately, this does not usually stop me from taking on more and more things each semester, which brings me to my next point...

4.  Overachievers know their limits, but refuse to abide by them. This one is pretty simple. Overachievers, by nature, are not only involved and hardworking, but also usually go beyond in what they do. I, personally, am well aware of how much I can handle, but I find myself wading deeper into the water because I always want to do more. This usually results in a near-mental breakdown by the end of the semester...but at the time, taking on a million and one things sounds too fun to pass up. I'm almost guaranteed it to myself again the next semester, and even add on some more commitments.

5. Not having enough hours in the day. This one kind of goes back to number three. I always say if there were just a few more hours in a day, I could get everything done. I would be satisfied with the amount of studying I accomplished each day, I could give myself fully to my job and my friends, I'd get plenty of sleep and I would be fully prepared for the next day. Life would be great and this list probably wouldn't even exist.

In reality, however, I'm sure if there were a few more hours in the day, I'd probably take on one more thing to fill them with and find myself right back at the beginning.

Caitlyn Morral
St Bonaventure University
1970
Wordpress
Odyssey recognizes that mental well-being is a huge component of physical wellness. Our mission this month is to bring about awareness & normality to conversations around mental health from our community. Let's recognize the common symptoms and encourage the help needed without judgement or prejudice. Life's a tough journey, we are here for you and want to hear from you.