To The Girls With "Daddy Issues" 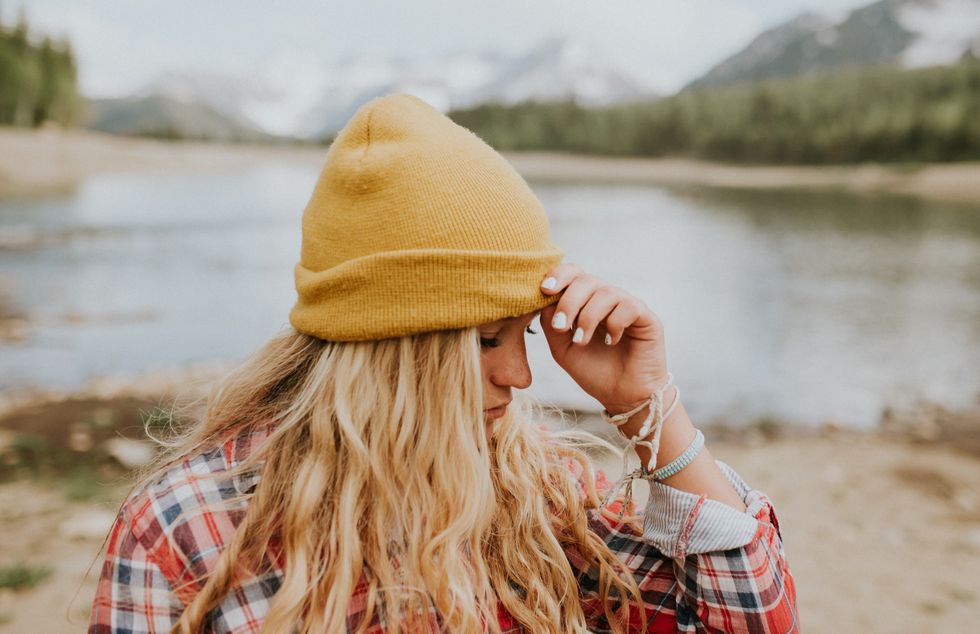 The ones who have grown up with a false lens of what love is and how relationships should be. The ones who have cried themselves to sleep wondering why he hurts you and your family so much. This is for all the girls who fall in love with broken boys that carry baggage bigger than their own, thinking it's their job to heal them because you watched your mother do the same.

This is for the girls who swear to the heavens they are done with men and wouldn't dare consider marriage in fear of themselves and their future children being stuck like they once were — the ones with such rage and anger burning inside of them from years of tolerating the abuse and the ones who have shut themselves off emotionally. And especially to the ones whose hearts long for a father to love them the way it's described in stories and fairytales.

Why should we have to be labeled from the damage at the hands of a man who promised to love and protect us?

I am not going to be a hypocrite and make this letter about positivity and hope for the future and all of that good fluffy stuff because that's all we've ever known. "Act normal"... What is normal for a normal person in a normal household with a normal father? Is there such a thing? Are their families that don't walk on eggshells? "Don't start him up," "Don't roll your eyes," "He's in a good mood so don't mess up the day for us"... These sentences have become second nature to me... Have become part of my identity.

I walk on eggshells, have anger in my heart, and a brain that's trying to understand that the way he acts has nothing to do with me, but his childhood traumas. Part of me is uninterested in marriage and the idea of things being fluffy and sweet, only to turn sour after you walk down the aisle.

I want to love and be loved, but I know I can't do that until I fix myself. I want to heal but moving forward and still living here doesn't help. I want to be forgiving, but I don't know how...

To those who are going through the same thing... You are not alone. I am not alone.

TikTok Says Sex Magic Can Help You Manifest Your Prince Charming, So Love Is Literally In Your Hands

The Internet Is Falling For Their Giant Skeleton 'Boyfriends,' And It’s Hitting My Funny Bone