Trump and Clinton aren't your only options. 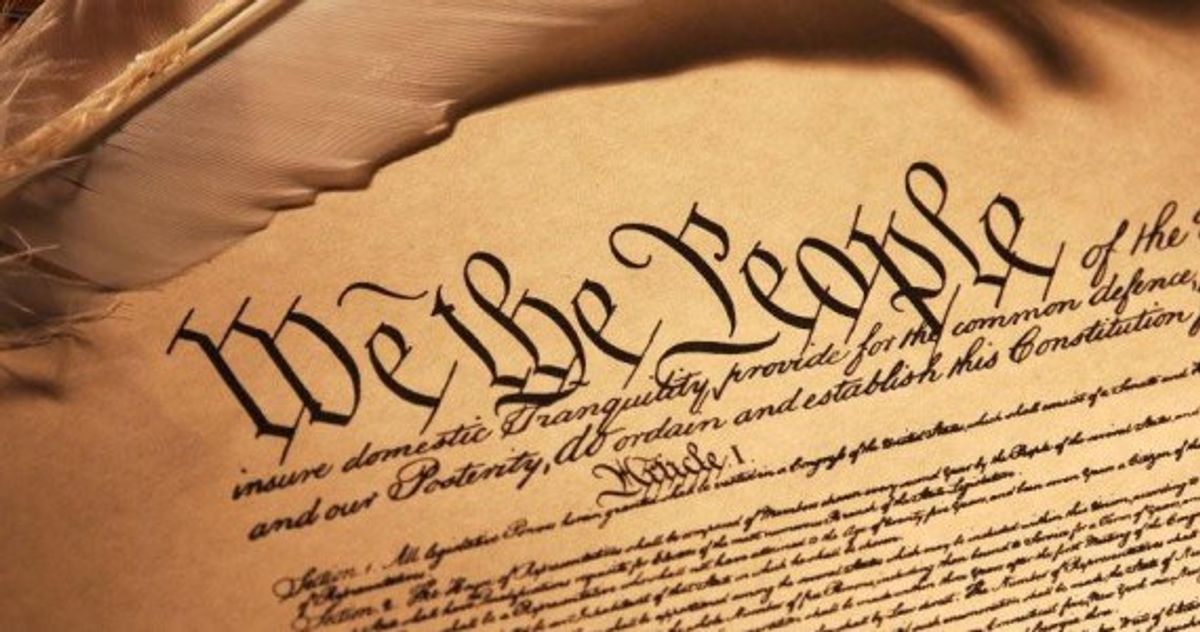 So after months of hot political debates, dirty scandals, disappointing drop-outs, ignorant insults and sensational speculations—ending in the exhaustion of the American primary voter—the storybook ending is a little different than the principled voter would have wished.

Usually post-primary is a time of party unification. Egos are soothed and people fall in line and support the nominee. Democrats are still a little hesitant to embrace Clinton, as Sanders refuses to accept defeat and mathematical elimination (If only he could win California). Democrats just want to know who wins, then they will fall in love with their nominee and move on to the general.

But Republicans seem genuinely torn. There doesn’t seem to be any other option than Trump, since both Cruz and Kasich have suspended their campaigns. This is the time for conservatives to get behind their nominee and propel him to the presidency, right?

There is nothing more American than having options. Who doesn’t love to walk to the chips aisle and choose from 16 different flavors of Pringles? Or 20 multi-colored boxes of Pop-Tarts? I love it when the dentist asks, “And what flavor fluoride will you have today? We have ten new flavors.” Americans love options. We hate being put in a box and told “there is no other option.” (Last time that happened, an armed revolution was started over a three-cent tax on tea.)

So conservatives are feeling very un-American. It’s like they opened the three different Pop-Tarts boxes and found out they are all the same flavor: cinnamon (disgusting). Trump is being forced down the throats of conservatives. It is either him or Clinton, according to party leaders.

But what if there was another option, a third choice besides nasty Cinnamon Pop-Tarts One or Two?

Americans, prepare to feel American. You have another choice. I present to you: the Libertarian Party.

Now there are things conservatives won’t like about Libertarians; we are pretty lenient on social policy, hate the death penalty, and don’t like foreign wars. But there is a lot conservatives will love: we are advocates of Life, Liberty, and the Pursuit of Happiness. We love guns and free speech as much as you do, and we are full of young, fresh faces who want to restore the Constitution to its rightful place in the government.

If you think Trump doesn’t represent conservatism, you’re right. And if you don’t trust Hillary Clinton, you are right again. We are extending an invitation, another option; delicious blueberry Pop-Tarts (Seriously, the best). If you want to vote with your principles, and don’t agree with a warmongering celebrity with a toupee, you are welcome here. Vote Libertarian 2016. Let Life Live.