I Am The Liberal Daughter Of Conservative Parents
Odyssey

I Am The Liberal Daughter Of Conservative Parents

There are barely any compromises. 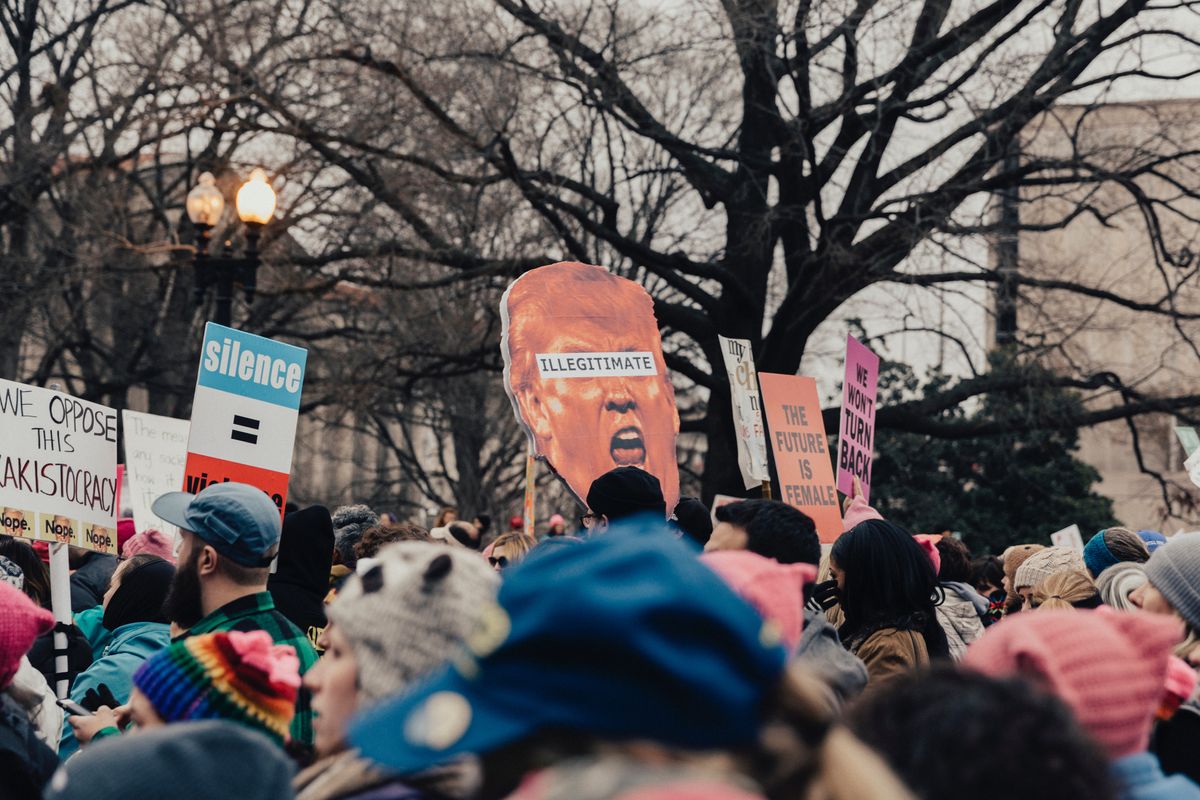 I grew up in a strictly conservative family as an extreme liberal. Therefore, I'm not allowed to express myself freely at home. Usually, people imagine a situation in which students go through a long day outside and then return home with tons of praises, open arms, jokes, etc. However, in my case, it just doesn't exist. Instead, I come home to disapproval, pressure, arguments, and, specifically, clashing political views.

My parents are strict Chinese conservatives. They believe in the power of education and how it is one of the main causes of success. (It's not like I disagree with them, but more like there shouldn't be too much emphasis on it.)

As a young kid, I vaguely remember my childhood being spent with freedom in hand. There were way too many ground rules that I had to achieve in order to "earn" leisure time. I had to complete a certain amount of math problems, I had to exercise till my hands felt raw, I had to memorize a certain amount of vocabulary. The list goes on and on.

As an extreme liberal, I believe in the rights of everyone, especially people from LGBTQ groups. My parents, however, view people from those groups as "wrong," and don't define them as "normal." They simply turn their backs on them and refuse to acknowledge them in any sort of way.

I surround myself with LGBTQ people. Some of my friends are LGBTQ and I respect them for who they are. In fact, I see them in a different light. I admire them for who they choose to become, despite the many backlashes in society. My parents refuse to let me be acquainted with people like that in fear that I will become one of them.

Little do they know, I am already a part of them because I merely support their goals and their identities.

One of the biggest political clashes between my parents and me is the topic of having beliefs and being able to argue about what we believe in. I love my parents even though we have our political differences, but I'm waiting until that day they will listen carefully to my voice and stop going against me just because they don't immediately agree.

I must admit, there are so many things they say that cripple me from the inside: illegal immigration, LGBTQ rights, education, and the oppression of women are just some of the topics that we disagree on.

On top of being an extreme liberal, I am also a feminist at heart, believing that women should be equal to men. Comparing that to my parents, they view women as submissive, obedient, and people who should just listen to their superiors. Due to personal experiences and events going on around the world, I believe that women should be recognized as who they fight to be and not what society wants them to be.

I know that there will always be political clashes between my parents and me; I just hope there can be some form of respect and a share of different perspectives in the future.

My parents should try to walk in my shoes and see the world through my eyes.

Even though I may still be young and have a lack of experience, my personal experiences remain the same. They are just some of what I would be going through in years to come. Instead of keeping quiet in my own home, I want to be able to express what I want to fight for as an active activist for today's society because in case anything happens, I want to let people out there know that there is someone fighting for them.