It's Complex: What Does it Mean to Pass in the Transgender Community?
Odyssey
CurrentlySwoonLifestyleHealth & WellnessStudent LifeContent InspirationEntertainmentPolitics and ActivismSportsAdulting
About usAdvertiseTermsPrivacyDMCAContact us
® 2023 ODYSSEY
Welcome back
Sign in to comment to your favorite stories, participate in your community and interact with your friends
or
LOG IN WITH FACEBOOK
No account? Create one
Start writing a post
Politics and Activism

It's Complex: What Does it Mean to Pass in the Transgender Community?

An overview of the complex concept of 'passing' within the transgender community. 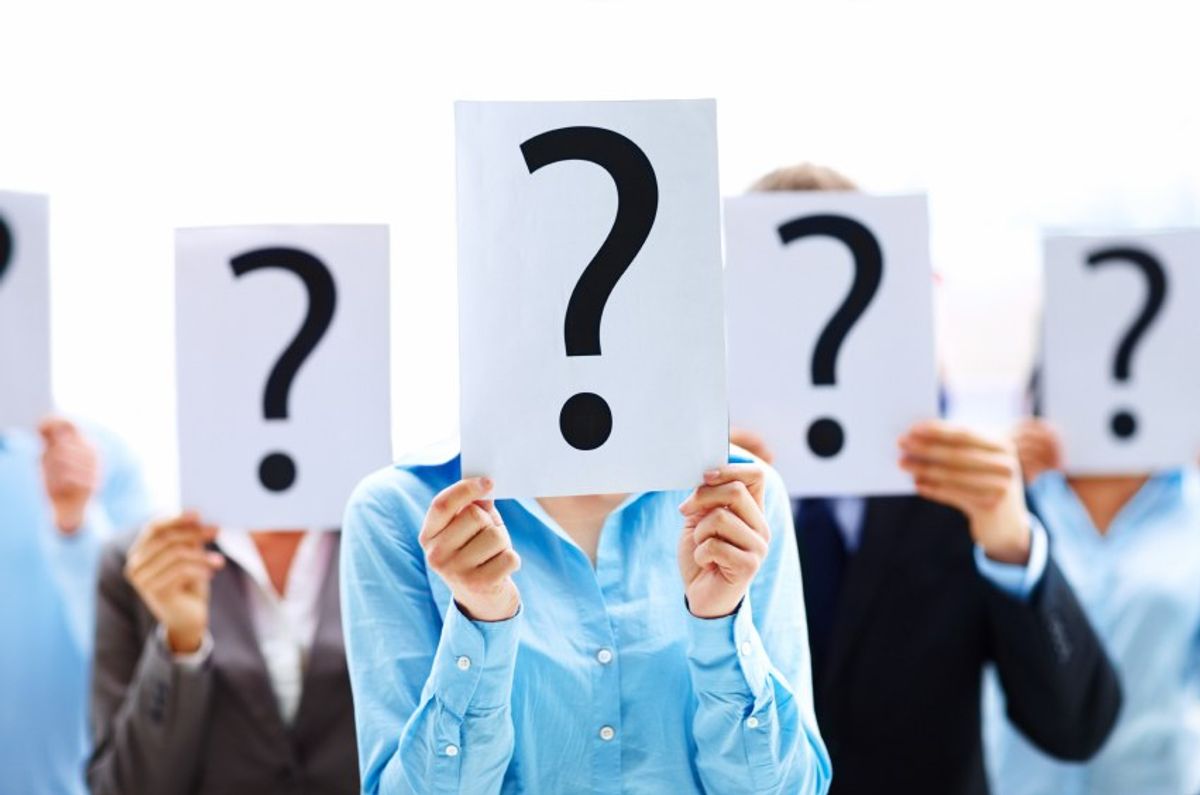 In the transgender community, the concept of passing is complex - and that is an understatement. According to the Trans Student Education Resource website, 'passing' in relation to the transgender community is defined as: "Being perceived by others as a particular identity/gender or cisgender regardless how the individual in question identifies, e.g. passing as straight, passing as a cis woman, passing as a youth...". This term has become controversial as “passing” can imply that one is not genuinly the gender they want to be precieved as. This article will be an overview on the concept of 'passing' and some of my views on it. Also it should be noted that when I speak of my experiences, I cannot speak for transgender women or trans-feminine people. The most I can do is call attention to their voices

The concept of passing can be both important to mental health and physical safety. Being seen in society, can lower one's chances of being misgendered, harassed, assaulted, and/or killed. Not being acknowledged as being the gender that they identify with can cause anxiety and a need to perform one's gender to the most extreme through stereotypes. For example, a female to male transgender person may actively try to force his voice to sound deeper before he begins testosterone (should he want to). Chase Ross, a YouTuber and Sociology graduate student, delves deeper into passing, safety, and the performance of gender within the beginning of his keynote presentation that can be found here. Also, YouTuber Kat Blaque discusses her experiences with 'passing' and gives advice to a person whom fears they will "never pass" in this video.

However, the word 'passing' has negative connotations. As transgender activist Janet Mock stated in her video "Janet Mock on 'Passing' & Redefining Realness" : "I am a woman, I live my life as a woman and that's how I should be perceived. I'm not passing as anything I'm being . . . Being myself. I have such a complicated relationship with the concept of passing, period. Not even applying it to my own life, but just the idea that to pass means that you're passing as something you're not. Right? Passing comes off as if you are actively right, because it is a verb -- you're actively engaging in some kind of trickery and deception . . ." Even within the transgender community, the word 'passing' can imply a want/need for medical transition. Although, not all transgender people want/need hormones, surgeries, etc to feel comfortable within themselves. This applies to both binary and non-binary transgender people. For an example of a binary transgender person that has chosen not to 'pass,' Buzzfeed has produced a short video that follows Loren. He is a binary transgender man, that has chosen, as he says in the video, "not to pass" and that he believes that transgender people should not feel the need to have to do so.

As a transgender person myself, passing is a concept I struggle with. I identify as a non-binary trans-masculine person. Which - as I have explained to my friends -- means that I am guy-esque, but not a man. And certainly not a woman; however, that is how society sees me. Through soul-searching on my end, I have decided that someday I would like to start hormone replacement therapy (testosterone) and have chest masculinization (top surgery). Which creates another question that I do not have the answer for: 'Will I pass?' To be honest, I am inclined to think not, since I do not identify myself as a man. It will be close, but not quite. I have used the phrase 'do I pass?' often when referring to being seen as androgynous or as male. Upon reflection, each time I have used that phrase, those instances are often me really asking: "Will I be misgendered today?" For when I put on my binder, I am to trying to trick people into seeing me as a man (or guy-esque), I am trying to help them see me and ultimately be myself.

QueenRadhi
The State University of New York at Stony Brook
19