How I Overcame Cattiness In The Gay Community

I'll be damned if I'm going to let some catty behavior ruin the freedom generations of brave people fought for us to have today. 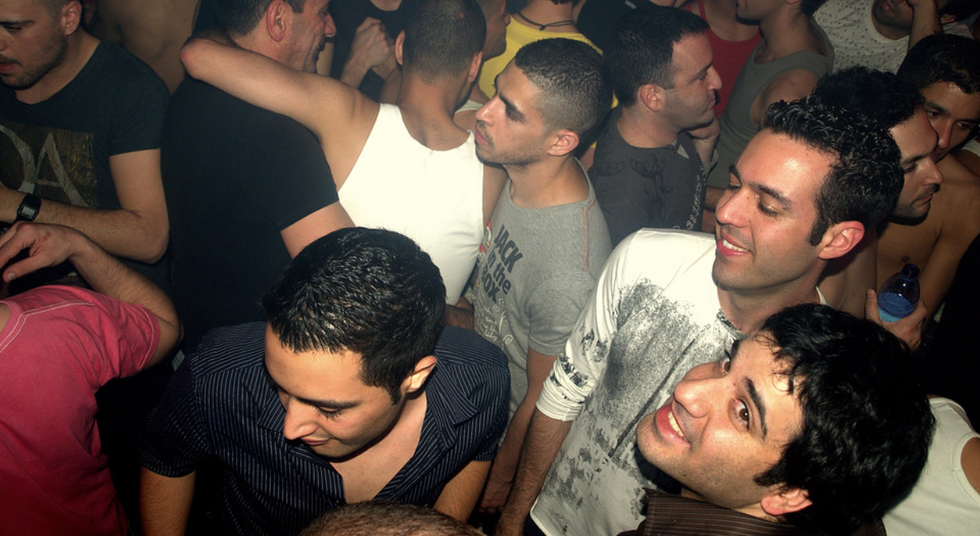 Remember high school? If you're anything like me, you try to reflect on it as little as possible. It was a time when being gay most likely meant you were considered an outsider. You had very little (if any) friends and your dating life was nonexistent. It was a very lonely period of isolation and anxiety. As teenagers, we longed for the time when we could break free from the confines of our situation. As adults, we find ourselves subconsciously in very similar situations.

One of the things I often hear gay men talk about is the division within the community. It can feel cliquey and there is often a cattiness among some of its members. This can carry over into our friendships and even dating. There seems to be a confusion among gay men as to why we're dealing with the same issues all over again. After all, this is a community of people who went through the same bullying that we did. Shouldn't we always feel included?

The short answer is no. The fact is that even though a bunch of people have the same sexual orientation, they're all individuals. A person's sexual orientation makes up a significant, but small component of an individual. There is so much more to a person than who they're attracted to.

So the question then becomes, how do we find our place within a community of individuals? This would be a good time to do some painful reflection on high school. Think about the popular crowd and how badly you wanted to join them. What advice did you receive from the adults around you? Chances are it wasn't what you wanted to hear, but needed to hear.

You were probably told not to focus on the popular group. Look for friends who are nice to you and connect with you. Focus on people you have things in common with. In short, don't focus on being popular, focus on finding good friends. The same can be said about the gay community. The priority shouldn't be finding other gay male friends. The priority should be finding friends with common interests.

When it comes to the social exclusion so many feel within the gay community, our criteria is the main issue. Is our criteria for friendship correct? Do we understand what true friendship is?

Take Bradley Stern and T. Kyle MacMahon for example. Both men are good friends and both are gay. They host a podcast called, "Legends Only," where they talk about music and pop culture. When you listen to their podcast, it becomes clear their friendship isn't based on their identity. It's based on their love of Britney Spears and pop music in general. Them being gay is a mere coincidence.

Of course, this sort of cattiness doesn't just effect our search for friends. It creeps its way into our dating life as well. Gay men who have the slightest bit of outward femininity are often treated as less than desirable. These displays of femininity can range from fashion choices to the sound of one's voice.

There's always the argument that this is merely one's own preference. Many say it's not coming from a hateful place. While this might be true for some, there are a lot of gay men who are irritated with this sort of femininity. When you grow up being bullied for feminine attributes, it conditions you to view them a certain way. This sort of femmephobia has always been an issue within the gay community.

Feminine men aren't the only ones who experience exclusion when it comes to dating. On certain dating profiles, users will openly state certain races they're not interested in. Phrases like, "no blacks," "no Asians," and "no fems" have become commonplace on some apps. Similar to the feminine argument, there are plenty of people who feel this is just a preference.

I personally think those who exclude an entire race from their dating pool are missing out. For those who claim it's just a preference, how do you know you're not attracted to black guys if you haven't seen or met every single black man? The same applies to any other race who gets excluded. If the preference argument isn't coming from a hateful place, it certainly feels like an ignorant one.

The best advice I can give men who experience this sort of exclusion is to not give up. I believe there is someone out there for everyone. Allowing these sorts of comments and attitudes to keep you down won't give you the higher ground. It will only hurt you. Their hatred and/or ignorance doesn't deserve that kind of power. As I said, they're the ones who are missing out.

Regardless of the cliques and cattiness, the gay community is a wonderful thing. Sure, it has its imperfections. However, I believe things can improve by calling attention to these issues. Until then, we need to learn how to better navigate our way through it. Our community is built on generations of brave people who fought for us to have the freedom we have today. I'll be damned if I'm going to let some catty behavior ruin that.