Coloring Outside Of Society's Lines
Odyssey

Coloring Outside Of Society's Lines

Staying inside the lines will only get you so far 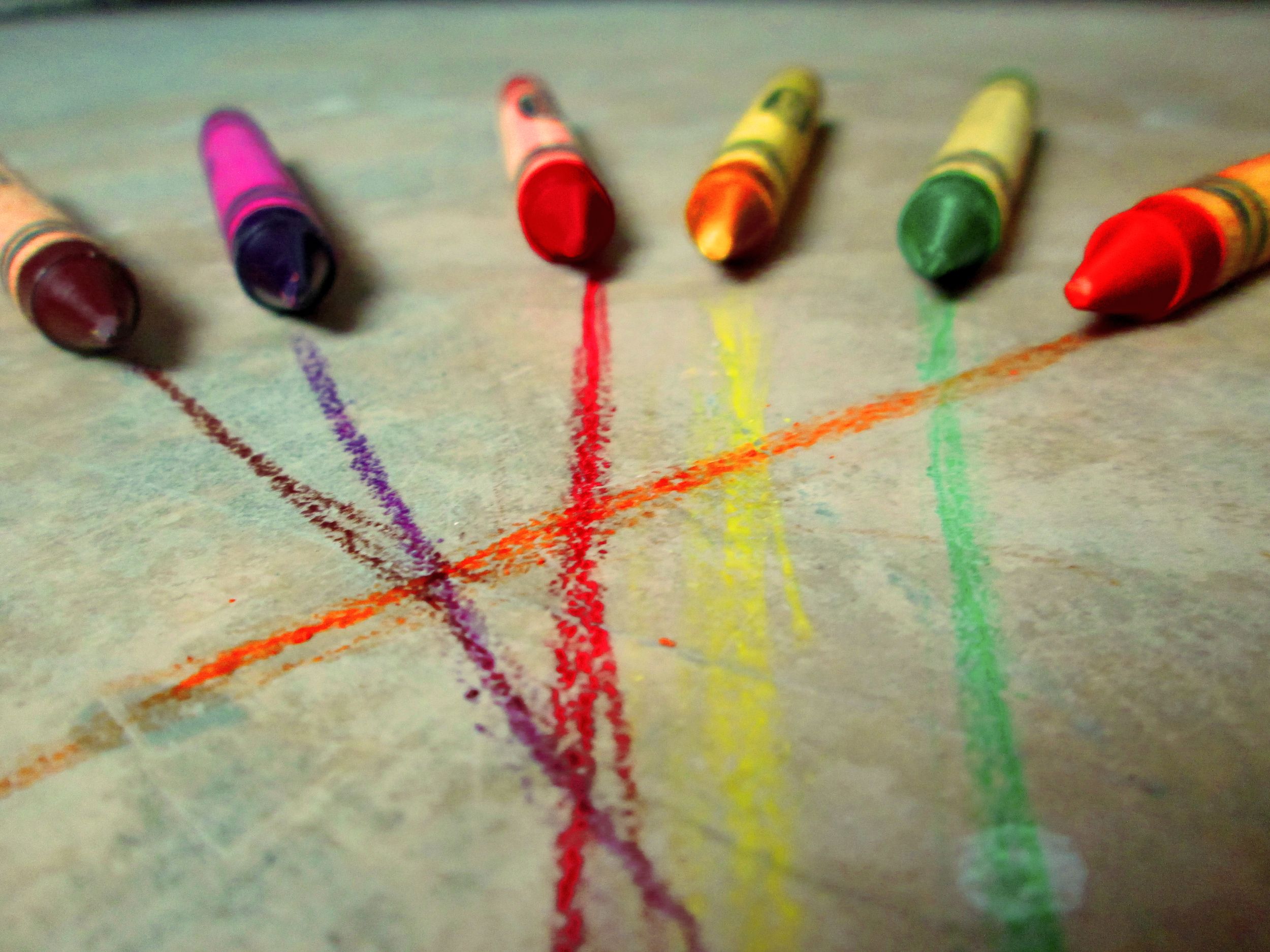 Art Class in second grade: “Scott, make sure you color inside the lines, you don’t want people to think you’re sloppy.”

My response: “But I’m looking at this drawing as a big picture and I don’t want people to just focus on what’s inside the lines… there is so much more to it.”

Teacher response: “Well, do as I say or you not going out for recess.”

My response: “Yes, Ma’am,” yet I proceed to color outside the lines, running the risk of losing precious recess time and the glory of two-hand touch football.

Ever since I can remember I have been told by people what I should be in society, and that I should live my life in accordance to a certain set of rules. A second-grade teacher criticizing me about coloring, or a business professor telling me I must attend some career fair if I ever hope to land a job.

Many people are quick to throw their two cents in. While reflecting all the way back to elementary school, and my resistance to color inside the lines, I realize that it wasn’t because I wasn’t able, it was because I wanted to do my own thing and showcase creativity.

Unfortunately, we live in a world where creativity is pushed to the side, it’s all about practicality and doing everything so that you can get a job the second you graduate college and make money. This mentality starts with middle school kids.

I remember when we would write down what we wanted when we grew up and the overwhelming majority of kids would write, “I want to make a lot of money and have a nice car.” Then in high school it was, “I want to get a good job right out of college.”

Okay…Well that’s great, but what about actually pursuing something greater than the status quo? Why is it that everyone seems to have an overwhelming desire to scramble around to find a job right out of college just to satisfy your extended family at Christmastime?

Parents and guardians have stressed the importance of school and being successful so much that we lose sight of what we really want to do in life. It is safe to coast through school and get an accounting or business job and make “good money.” And there is nothing wrong with that.

But what about those of us who want something more out of life? What if we want to make a significant impact in the world? Is it wrong that we don’t want a job that entails us sitting in a chair from 9-5 saying, “Hello,” to some wealthy old man over the phone looking for a new stock to buy? Is that so wrong of us to want something more out of life rather than spending our days helping a rich man get richer?

People always tell us to go for our dreams, but if you stick around, most of the time they say, “As long as you make a good living and can have a respectable life.” What is a respectable life? Furthermore, who are you to tell me what a respectable life is? I’m sorry but I didn’t realize there was only one path to a “successful life,” If that’s the case then I don’t want to be “successful.”

Going for a dream is a scary thing. That’s why society tends to steer us towards the direction of the safe route, because taking the road less traveled leads to an unknown destination. No one knows where it leads and that’s frightening. But that’s also the best part about it. You know where the beaten path goes, you can see what’s at the end, but the road less traveled could have something a hundred times better. It’s a risk that you have to take, and most people do not like to take risks that big in their life, even though school and social media emphasize taking risks to succeed.

The risks those people are talking about are the kind that don’t really have the potential to impact your life, so hence it’s not really a risk, but more a calculated decision. But it sounds like risk, so you can post on social media about how much of a risk-taker you are and brag to your friends that you are a big time boss and shot-caller. Yet when push comes to shove, those people will end up going along the path heavily traveled due to the lack of clarity the second path has to offer.

Think of life like the scenario I mentioned at the beginning of this piece: if you always color inside the lines, you will have a nice quality picture complete with respectable colors and neatness. Yes, the end result looks good.

But if you start coloring outside the lines, you will start to add to the basic drawing, instead of the picture as one tree, you can draw an entire forest complete with bugs, small animals, dew drops, moss, etc. You start to add your own personal perspective to the picture add make it better then it originally was. You really leave your own mark on the picture and it inspires others when they look at it, rather than another boring standard one.

That’s what living outside of society’s lines will do for you. Sure, it’s a risk and at first it might look like you’re a fool who doesn’t know how to color properly. However, as time marches on and you continue to color on your life’s drawing, what will begin to appear on the page is unlike anything anyone has ever seen before and because of that people are attracted to it and inspired by it.

Now the same people that looked at you as a fool who couldn’t color are now looking to you as an inspiration and an innovator. It’s all because when you were confronted with a choice, you ignored the status quo path with a “respectable prize” at the end, and went for the second path. You took the path that you were unsure of, not knowing what was waiting for you at the end. You took a risk in the name of wanting something more than just “a respectable life for yourself.”

It’s not an easy task going your own way in the world we live in today, especially with the boastful and opinionated nature of 21st century humans. But, at some point you have to really ask yourself, do I want to live my life for other people, or do I want to live life for me?

The answer to that question cannot be verbalized. It will show through your actions and the decisions that you make on a daily basis. Any fool can post on social media how they are a risk-taker, yet it takes a true pioneer to follow through and forgo the allure of modern-day respectability in order to go for something greater.