I Met My Soul Sister In College
Odyssey

I Met My Soul Sister In College

College can be a really stressful and rough time, so thankfully I met you when I did. 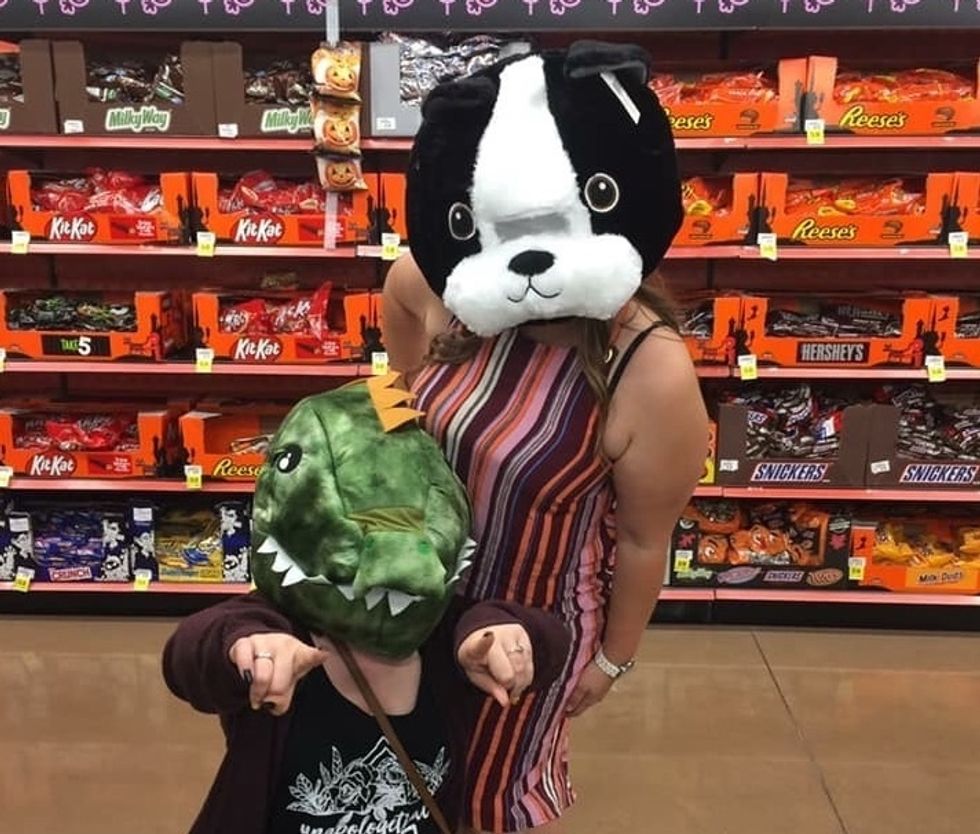 I met my soul sister in college.

My freshman year, before joining a sorority and proceeding to move three hours away from home, I was scared, alone, and incredibly homesick. Until you came along.

I knew you as the girl on my floor who happened to sit next to me in History 150, where we didn't learn a thing about the West in the World. Instead, I serenaded you to every Beatles song our professor played before class began and giggled through learning a whole curriculum on Russia and Ukraine.

As I got to know you more, the less I felt homesick, the less I felt nervous, and the less I felt alone. I don't know if it was our weekly hangouts of streaming RuPaul's Drag Race, the fact that we were in each other's rooms more often than our own roommates, or all the studying we did together, talking to each other in accents or silly voices so we would remember the material, and then going to take the tests together. Somewhere along the way, I had discovered that you had become my person.

Looking back on all of that seems like such a distant memory, one that I now keep in a tiny section of my heart categorized as, "some of the best times I've ever had in my life." Thankfully, as time has progressed, you have continuously affirmed my suspicion that you have become my soul sister.

Such an odd concept, isn't it? When after being lonely throughout high school, never having a friend group of my own, that I just so happened to meet my very best friend at school, when we would have never met because we live four hours away from one another?

Now that I know you, I am so proud to have a best friend like you. Your aura is contagious. You are so dedicated to everything you do, whether that's clubs, work, or academics. Seeing how hard you love and how much you value everything, even the little things, inspires me to be a better me.

I thank you. I thank you for all the movie nights. I wouldn't want to binge watch the whole Twilight series or indulge in Little Women of Atlanta with anyone else. I thank you for all the times I've cried and you just listened, whether it was getting a call that made my walls crash down and burn or freaking out over failing math. I thank you for playing balloon ball with me at two in the morning around our building out of boredom. I thank you for being the one person I can be completely dumb with, talk in stupid voices with, crack the worst of the dad jokes to, and partake in the best late night adventures of writing curse words in the snow with.

I love you sister.