The Potential Fall Of Nike

While Any Publicity Is Good Publicity, Nike Might Have Destroyed Their Brand

Always stand up for what you believe in, but social issues should stay out of advertising if the brand wants to be successful. 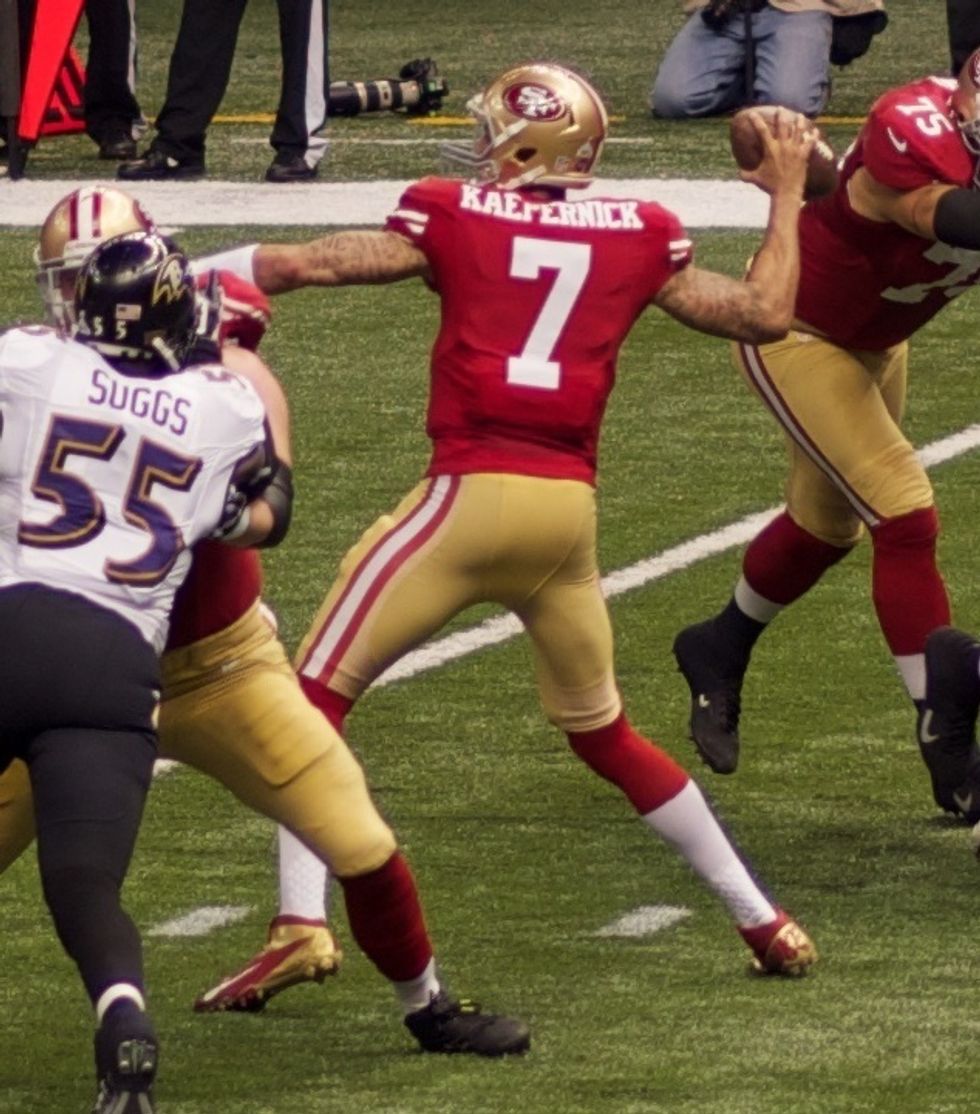 This past week, Nike introduced a celebration advertisement for the anniversary of the "Just Do It" tagline. Within that launch, there were several new advertisements with greatly motivational phrases and figures including Serena Williams, Odell Beckham Jr., and a major shock: Colin Kaepernick.

You might be saying, "Woah, there. Wasn't he that a hot-button issue about kneeling for the American flag?"

The answer is yes, yes he was.

While this advertising campaign is meant to instill confidence and motivate others, it has (unsurprisingly) caused a lot of uproar on social media. Many people who were once loyal to the brand are burning, cutting, and just generally destroying their clothes and Nike branded accessories. While many military officers are harboring offense to this launch, others are posting photos of their boots and claiming that this is what they fought for. They fought for your right to stand up (or kneel) for your beliefs.

The situation is different for everyone, just as everyone's taste buds are different. Every person believes something different, and that's how it'll always be, no matter the issue at hand. Whether it's kneeling for the flag, choosing our President, or abortion, there will never be a firm agreement to a situation.

From an advertiser's standpoint, I was always told to keep social issues out of advertising, just for the sheer fact of division among loyalty lines.

Don't get me wrong–social issues need to be talked about. Everyone should be talking about injustice, especially police brutality and racism. The NFL put it best when they said, "The social justice issues that Colin and other professional athletes have raised deserve our attention and action. ... We embrace the role and responsibility of everyone involved with this game to promote meaningful, positive change in our communities." (cnbc.com)

However, the rule of thumb is not to jump in on social issues when advertising. Pepsi is a prime example with their Super Bowl ad featuring Kendall Jenner. While what Nike did was more tasteful than that, advertising is meant to be uncontroversial and creative. While this is creative, obviously, with people burning their clothes instead of donating them, it is controversial.

Since then, Nike's stock has dropped a bit. As I'm writing this, it hasn't budged, but to truly know if this campaign is successful or not will take more time than just a few days. While I'm expecting a lot of praise for the movement, I'm also expecting more monetary loss for Nike.

But I guess we'll wait and see.