A Closer Look At The Presidential Candidates
Odyssey

A Closer Look At The Presidential Candidates

Educate yourself on the candidates before casting your vote. 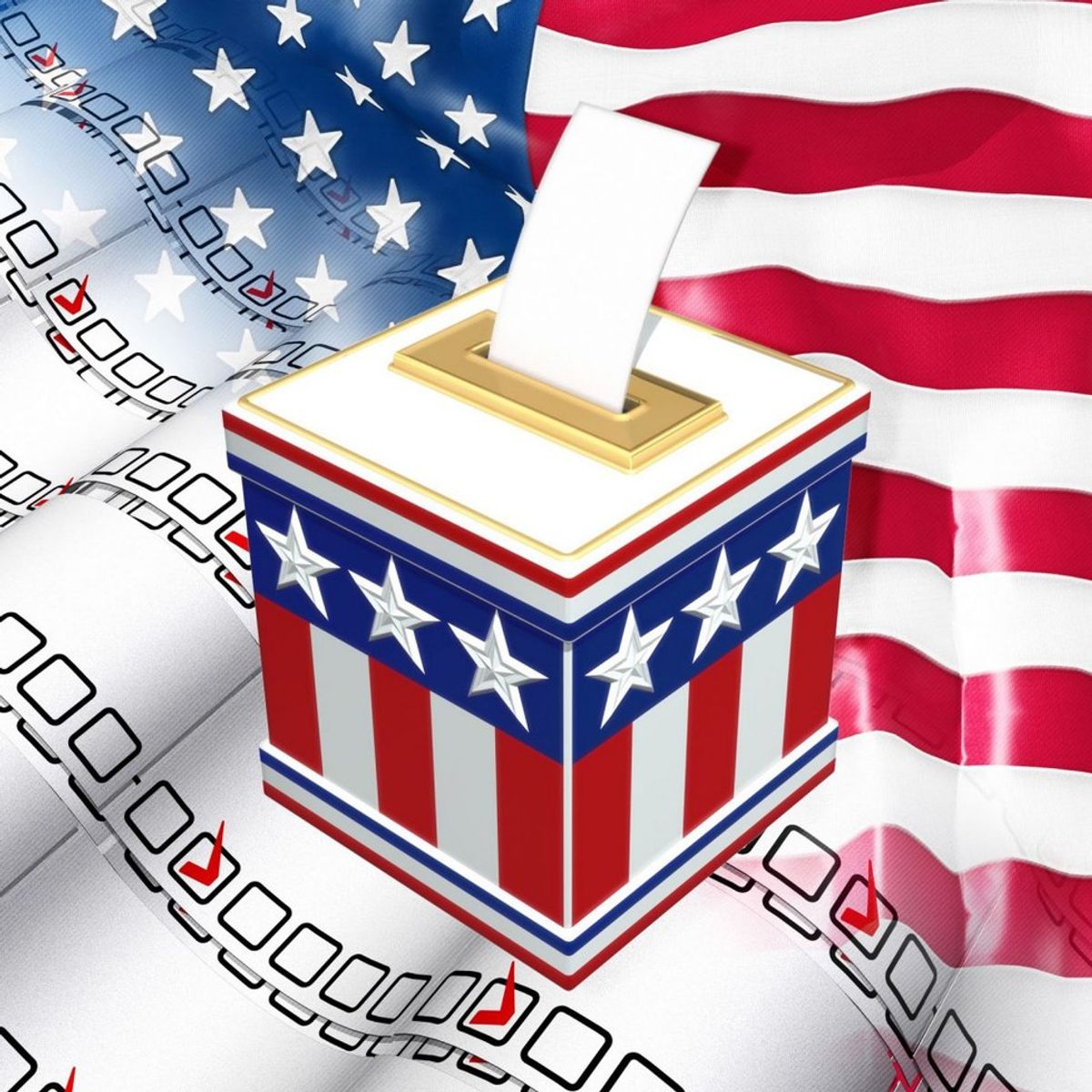 It has appeared to me that not enough people are educated about the presidential candidates, and I want to fix that. I'm taking a closer look at the candidates with their issues side by side. I am going to include Hillary, Trump and the popular third party candidate, Gary Johnson, for good measure.

A look at Hillary's plans:

Hillary has detailed plans for a whopping 39 topics. If you want to check them out yourself, you can find them sorted into six subtopics: Economy and Jobs, Education, Environment, Healthcare, Justice and Equality and National Security. Her plans include the expected -- a fair tax system, racial justice, combating climate change and immigration reform. She also appeals to millennials with plans to make college debt free, making it easier to vote, LGBT rights and equality, women's rights and opportunity and putting an end to campus sexual assault. But don't think any corners are being cut. Hillary also plans to end Alzheimer's disease, supporting Americans who live with autism, campaign finance reform, workforce skills and job training and even protecting animals and wildlife.

I clicked on one of her issues to see what her plan looked like. I decided to go with one a lot of people get very passionate about: preventing gun violence.

The first thing you see on the page is a quote from Hillary -- "I believe weapons of war have no place on our streets. We may have our disagreements on gun safety regulations, but we should all be able to agree on a few things. If the FBI is watching you for suspected terrorist links, you shouldn’t be able to just go buy a gun with no questions asked. You shouldn’t be able to exploit loopholes and evade criminal background checks by buying online or at a gun show. And yes, if you’re too dangerous to get on a plane, you are too dangerous to buy a gun in America."

Following the quote there is a video titled, "Mothers of the Movement" that voters have the option to watch. Then, there is her plan. To put it simply, Hillary wants to expand background checks, take on the gun lobby and keep guns out of the hands of domestic abusers, violent criminals and the severely mentally ill. Following that is her background on advocating for gun violence prevention and a fact sheet to back it. Finally, the issue ends on three links that relate to why we need to prevent gun violence.

I went through the rest of Hillary's stances, and they were all equally as thorough.

A look at Trump's plans:

To get a closer look at his plans, I couldn't help but see how he is planning on paying for the wall. It begins with the headline, "Compelling Mexico to Pay For the Wall." Trump starts with the provision of the Patriot Act, Section 326, "the 'know your customer' provision, compelling financial institutions to demand identity documents before opening accounts or conducting financial transactions is a fundamental element of the outline below. That section authorized the executive branch to issue detailed regulations on the subject, found at 31 CFR 130.120-121. It's an easy decision for Mexico: make a one-time payment of $5-10 billion to ensure that $24 billion continues to flow into their country year after year."

Trump goes on to explain a three-day plan. On day one he would enact a regulation on the section of the Patriot Act in question, which would redefine the word "account" to any wire transfers of money. He would also make it illegal for any undocumented immigrant to wire money outside of the United States. On day two, Trump recognizes that Mexico will immediately protest because they receive $24 billion a year sent from immigrants in the United States. On day three the Trump administration will tell Mexico that the new regulation will not go into effect if they pay the money necessary for the wall. There are also backup plans if his three-day plan does not work. Trump has proposed trade tariffs, cancelling visas and implementing visa fees.

And of course he ends his plan with, "Make America Great Again."

Then there is his section on issues. It begins with a video defending Trump University. Following that is 20 videos of Trump himself explaining his stance on issues ranging from political correctness to "life changing experiences." I chose to watch the video on what he would do his first day in office. Essentially, he plans to "unsign" Obama's executive orders that are "attacking" the second amendment and the border.

A look at Johnson's plans:

Johnson has outlined his positions on 13 issues. A few of the issues he touches upon are internet freedom, the war on drugs and civil liberties, three issues where he can strongly represent his libertarian views.

The issue of his I chose to delve into was term limits. He believes that our representatives are incapable of doing their job because they are too concerned with getting re-elected. Essentially, he wants our representatives to be focused on representing the people opposed to playing politics.

He ends his position with this, "Limit terms. Increase accountability. Bring back representation."

That's my rundown on the front-runners in the presidential race. I urge all of you to read up on the candidates and read through (or watch) their stances before making a decision.