How Climate Change Continues to Impact Our Environment

How Climate Change Continues to Impact Our Environment

New Studies Discover the Future of Our Oceans 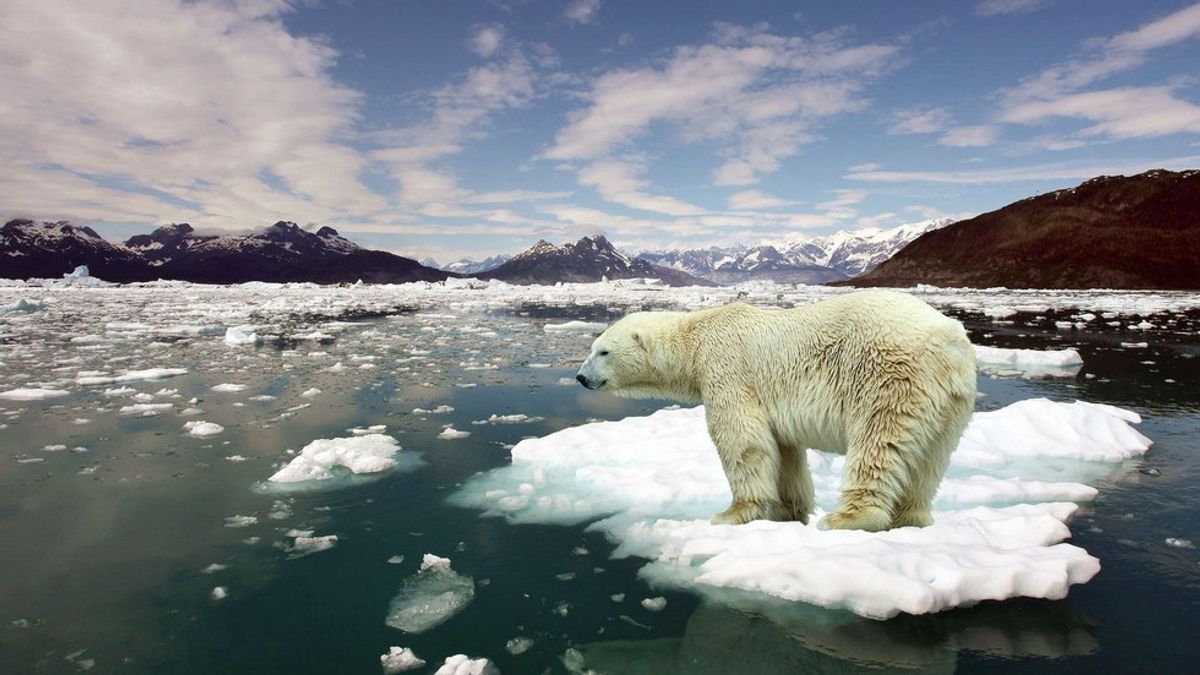 This week, it has been announced that there is a new record low of sea ice around the Antarctic continent. This finding has been startling considering, not even three years ago, the continent was in a continuance of record highs of record highs for sea ice. The dramatic drop in sea ice definitely clarifies how much and how fast Earth's surface temperature has increased during recent decades.

Not only is climate change threatening our ice caps and the inhabitants of the Arctic, such as polar bears, it has also shown dangerous side effects on our oceans; which I have discussed in this article about the Great Barrier Reef.

However, a new study that was published in Nature, discovered that the global ocean's oxygen content has decreased by more than 2% since 1960.

Although 2% does not sound like much, it only takes a small drop to seriously threaten the state of oceans. Also, the only organism that would thrive in no-oxygen oceans is bacteria.

According to the Assistant Professor at the University of Hong Kong's Swire Institute of Marine Sciences, David Baker, "Just a little loss of oxygen in coastal waters can lead to a complete change in ecosystems."

As a result of the reduction of sea ice, the ocean is becoming layered: oxygen enters the water on the surface, but as the surface layer increases in temperature, oxygen is less likely to sink to the oxygen needed layers below.

The study also shows, that since the sea ice is depleting, the growth of plankton has increased. This means, the more plankton comes more plankton decomposition, which in turn decreases the levels of oxygen even more.

Affirming to the study, fish cannot survive in low oxygen areas which will only admonish ecosystems and also the economy. These low-oxygen areas are called "dead zones" which seem to be growing along shores. These dead zones will elevate the amounts of nitrous oxide, which is a harmful greenhouse gas.

The increasing addition of nitrous oxide will only continue to contribute to global warming.