Christianity Is The White Man's Religion

Why do we continue to believe that Christianity is the White Man's religion despite the numerous examples that support the contrary? 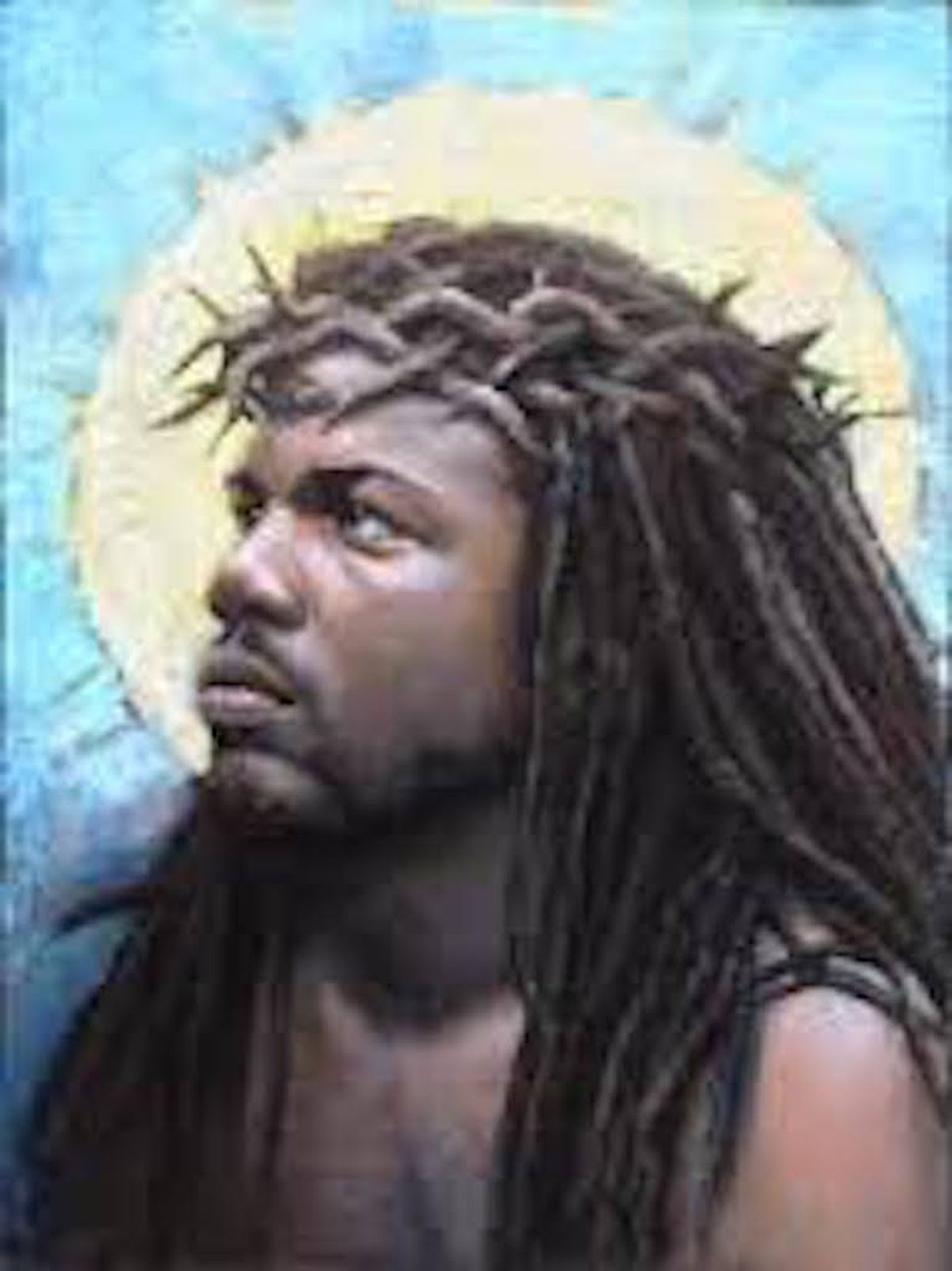 Girl with a Fro

Due to slavery, Black people have been cheated in many ways and one of the biggest cheats is not having real understanding of our history and where we come from. Being ignorant to history and the past is problematic because anything can be accepted as truth, including lies. One of the most powerful and irritating is the idea that Christianity is the “White man’s religion." Due to our erroneous view of history, many African-Americans have rejected Christ and the Gospel believing that it justified slavery. How can Christianity be the white man's religion when God, who is bigger than labels, gets all the glory and the praise and not man? Black people have played huge roles in God’s plan for the world in various ways. Although the Bible's purpose is to lead people to salvation, we can’t forget it's also a historical text. The “White Man’s book,” mentions Ethiopia, Cush, Canaan and Egypt over 1,000 times and European nations like Rome and Greece at least 50 times.

God is a God of forethought. He put scriptures like Timothy 3:13---“all Scripture is given by inspiration of God, and is profitable for doctrine, for reproof, for correction, for instruction in righteousness: that the man of God may be complete, thoroughly equipped for every good work.” For a reason, He knew that the path He set out for salvation would be twisted and tainted by a system that has duped us into believing we are second class citizens in God’s eyes, which isn't true. We cannot turn away from God because His words and His will were twisted and tainted by man, as is the norm. Scriptures like Timothy 3:13 was his way of equipping us to see through the deception. There are other scriptures that can open our eyes to the reality of Christ and his love for us.

Acts 8:26-39, talks about an “Ethiopian eunuch of great authority” who accepted Christ after hearing the gospel from the Apostle Philip. In verse 37, the Ethiopian says, “I believe that Jesus Christ is the Son of God.” Here, the Bible illustrates that about 1600 years before the African Slavery began and almost 600 years before Muhammad created Islam, Black people were indeed giving their lives to Christ. Acts 11 also shows that us that 1400 years before Europeans even entered West Africa as missionaries, Africans witnessed to White men. In Acts 13 (come through Acts!!!), two of the three men who laid hands on the Apostle Paul and sent him to spread the gospel to the Gentiles were Africans. “Lucius of Cyrene and Simon called Niger” which literally meant the “the Black man” prayed and fasted with Barnabas and Paul before sending them off to do their missionary work. There was also “a certain Jew named Apollos” in Acts 18:24 According to the Bible, he was “an eloquent man and mighty in the Scriptures.” That's a clear illustration that, even then, Black men were well-spoken and well-versed in the Bible.

Do not continue to let racism and prejudice keep you from eternal salvation. God loves Black people just as much as he loves White people and all people. God has a plan for us like he did for the Eunuch, the Greeks, and Apollos. It’s important to accept Christ and then help other people accept him as well.