Just because I had to give up on some of my dreams doesn't mean that I failed myself or my family. 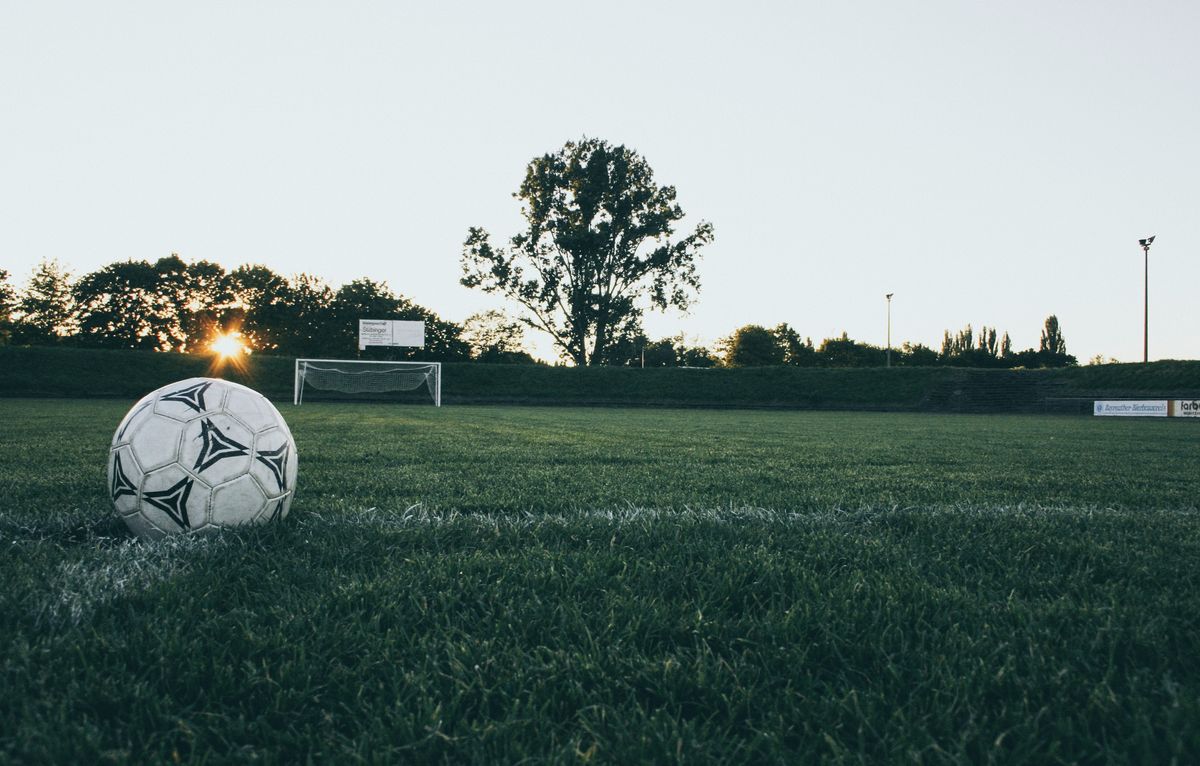 When you're little, the possibilities in life seem endless.

Dreams are big and hopes are high, and then you get into your late teens and early twenties and realize that the dreams you had when you were a little girl didn't come true. It's easy to feel disappointed and down about it, but sometimes dreams don't come true for reasons bigger and better than we can even understand.

Take me for example – I was dead set on playing college soccer. My whole life was spent traveling across the country to soccer tournaments and showcases and college camps, and I was actually really talented. Not only did I want to play soccer in college, I wanted to play Division 1 soccer.

Now that I have successfully completed my first full year without playing soccer year-round, I can say that even though it hurts me to think that I may have let my younger self down by not reaching my goal of playing Division 1 soccer, I know that I have gotten to experience so many other opportunities because of it.

In all reality, I actually could have played D1 soccer, but not at a school that I wanted to go to. Ideally, I would have wanted to come to Michigan State – my dream school – to play, but that wasn't an option for me. Although I was recruited by other D1 schools, Michigan State was the school I grew up loving and being so passionate about and I knew that I had to give up on either my dream of playing Division 1 soccer, or going to Michigan State.

Sometimes I think about what it would be like if I would have decided to stick to playing soccer and gone to a D1 school I could have played at. Sometimes I feel like I let my parents down by not playing soccer in college because both of my brothers played Division 1 baseball and it makes me feel like I wasted all of their time and money by not reaching the same level as my brothers. It makes me sad to know that I was good enough but never got the chance to prove that I was, but then I think of all that I have gained from that same decision.

The people I have met and the opportunities I have been given at Michigan State are endless. If I wouldn't have gone here, my life would be entirely different, and I love the way it has turned out for me. I now get to play on the club soccer team, which is basically just the fun part about soccer without the workload of being a varsity student-athlete, while still being competitive and not having to hang up my cleats completely just yet.

I know on some level I'll always be jealous of the student-athletes at Michigan State who get to continue to play the sport they love for the most amazing school. I also know though that I have gained so much just by being at Michigan State, and as much as I regret my decision sometimes, at the end of the day I realize that there is no other school I would rather go to and there are no other athletic teams that I would rather cheer for every day.

Just because I gave up on one dream doesn't mean that I failed myself or anyone else; it just means that God had a different plan for me and I can honestly say that I wouldn't trade my Spartan experience for anything.