How I Changed After An Abusive Relationship

How I Changed After An Abusive Relationship

Learning to love life, myself and knowing my worth. 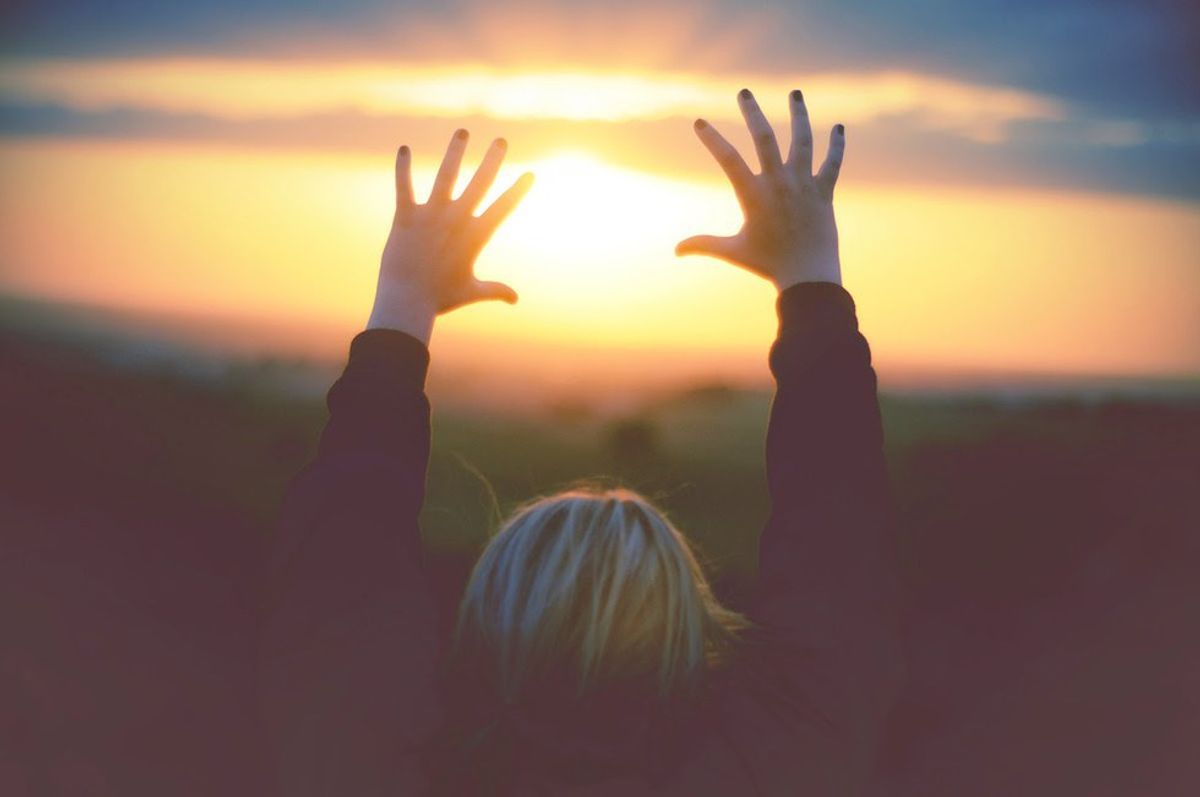 After 14 months, four breakups, and many forms of abuse, I was finally free from his grip. I was happy, yes, in fact a friend and I celebrated the final breakup, but I was a different person. I’m not the same person I was before that relationship and that’s not completely a bad thing.

Anyone in the same situation can agree that after a toxic relationship, you love differently. You act different and you are usually scared to be close to anyone else. You find yourself going back to the same person over and over again because you’re too afraid to find yourself actually caring about someone else other than that toxic person. Often when you do, you tend to mess things up, fast. Lesson learned.

I was weak and dependent on someone’s attention. I felt insecure about myself, like I wasn’t good enough for anyone, but after months of no association with that toxic person, I am happier now more than ever, but that doesn’t necessarily mean that things are back to “normal.”

I felt a rush of relief to be done with him and felt free to finally be my own person, but I was bitter for the longest. I can’t say I have fully forgiven him and all that he’s done, but I can say that I am far better off. I can’t say that I am innocent either. I became someone resentful, someone who is often short tempered, and becomes jealous easily. Even in present relationships I find myself acting like him and lowering myself to a standard that I hated.

I have my own kinks to work out and overcome, but I know that through dealing with that relationship I learned how to be more independent and know my own worth! I know who and what I am willing to put up with and how many chances I am willing to give. I am far from perfect and I have made quite a few mistakes in the process of learning my own self. I look forward to a future brighter and happier than ever and one day to be with someone that makes me feel independent and loved.

Anyone in or coming out of an abusive relationship should know that they are worth so much more than how they were trained to think about themselves. Learn to love yourself, learn to love life, educate yourself and be independent! You’re priceless!