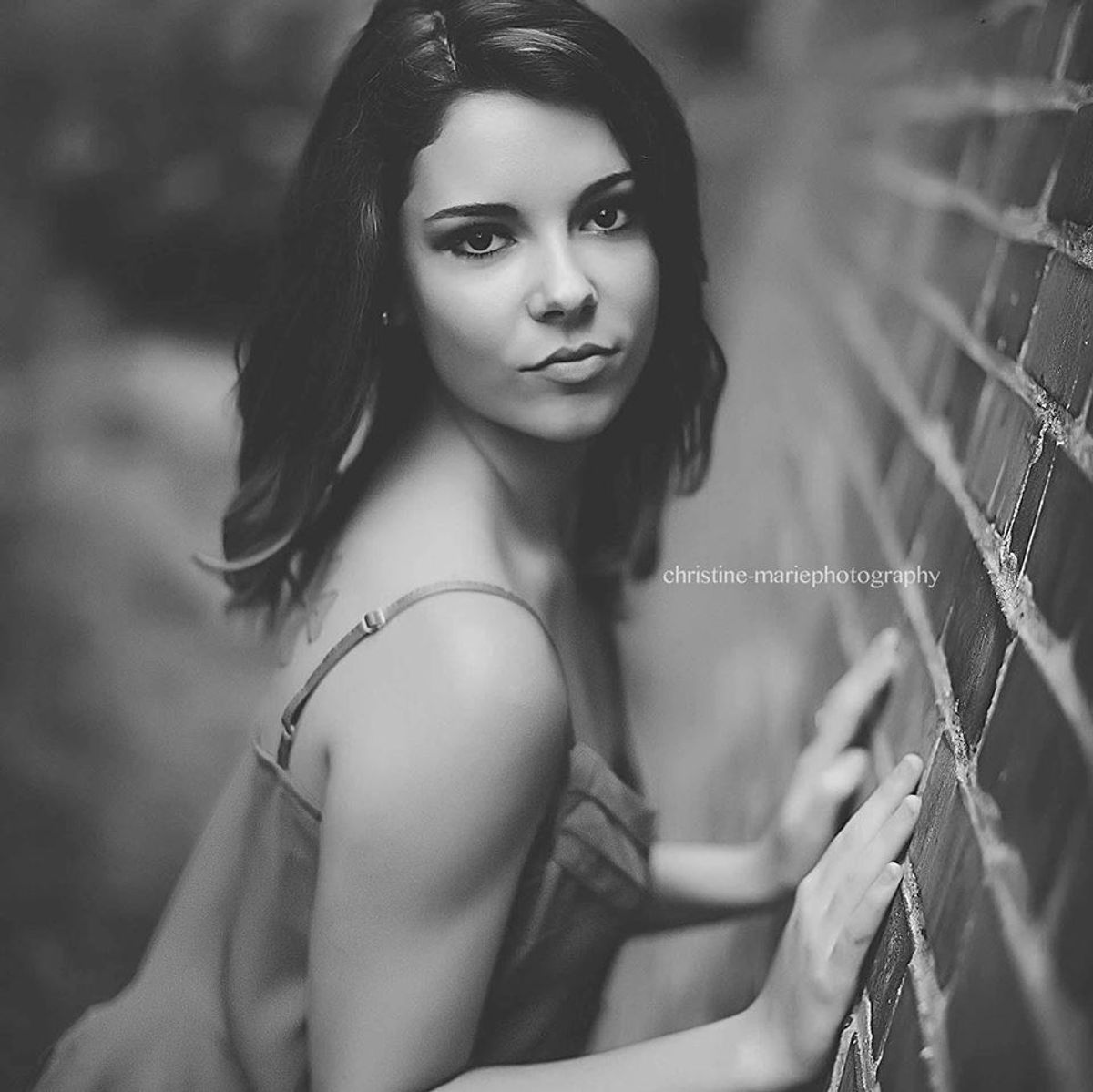 Fear of the unknown used to eat me alive.

The thought of making any change in life is terrifying.

It is something everyone deals with. Many people tend to stick to routine. Routine was something I'd sworn by, in fact if anything was out of the ordinary I would lose my shit.

Over the past few years, my life was changed by dramatic circumstances.

My freshman year of high school, in January of 2013, my mother decided to up and leave to go to New Jersey, giving me the option to come or stay here in Missouri. After the traumatic events leading to her decision, I knew moving was not in my best interest. I was grateful when my oldest sister stepped up and gave me the option to move in with her and her husband. After thinking for what seemed to be forever, I was ready for change and having to make that huge adjustment in my life.

I realized very quickly that if you try and resist change, it will consume you.

At a young age this was overwhelming. In fact it scared the hell out of me that so much change could occur in such a small amount of time. I had to adapt to new ways of dealing with things, and became accustomed to a new routine. That is when I realized to embrace change and that it was going to be OK.

1. Change is a necessity for survival

Oxygen, water, food, shelter, and sleep are physical necessities of survival. Without all of those, chances of survival could be slim to none. The same is true about change. Without change there would be no life at all. Crazy to think about, right? The world is constantly changing. Things change, people change, feelings change too...(any Drake fans?) But you get the point.

2. It is not a loss, but rather a new beginning

Sometimes change involves losing something or someone, and we hate loss. That word sounds like nails repetitively scratching on a chalkboard. Any time we invest ourselves into something emotional, the thought of change hurts that much more, because we don't want to lose all of our time and effort. But as you already know change is inevitable. Instead of considering these things loses, take this time to explore and find out who you really are and what you want to make of your life. YOU CAN DO IT. I PROMISE.

3. Let go of this fear and embrace it

Progress is impossible without change. Nobody should want to live their entire life inside a bubble of comfort. At times, change can be extremely hard and seem almost impossible, but when you come to the realization that change is a beautiful thing, you can do anything! Take a deep breath and relax, because with or without your consent, change is going to happen.

Everything is going to be OK!