Four Things To Do Instead of Celebrating American Thanksgiving
Odyssey

Four Things To Do Instead of Celebrating American Thanksgiving

Hate the Holidays? Try these alternatives. 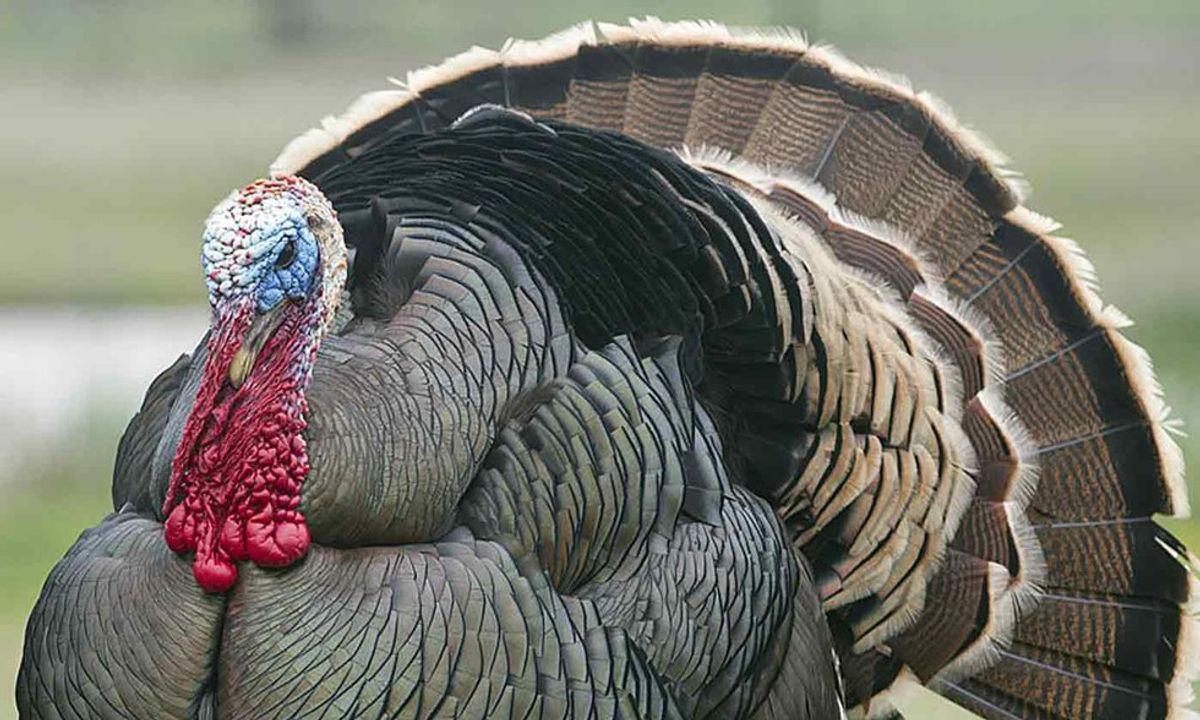 The United States celebrates Thanksgiving this week. As you are likely aware, American Thanksgiving is problematic because of its close association with the genocide of Native Americans. If you do not feel like celebrating the continued marginalization of the indigenous people of North America, or just do not feel like dealing with your family, here are a list of things to do instead.

As you may be aware, the revival of legendary television show Gilmore Girls comes out on Netflix on November 26. If you haven't seen the show before, or just want a refresher, all seven seasons are available on Netflix for your binge-watching pleasure. If you have already marathoned all seven seasons, the podcast Gilmore Guys just finished their analysis of the entire WB/CW run of the show for your enjoyment.

Thanksgiving is a really popular day for giving back. Many people volunteer, particularly at homeless shelters and soup kitchens. If you are in New York City, you can try FeedingNYC's program or the listings at New York Cares.

3. Educate Yourself on Native American Issues

While the Standing Rock protests have brought some indigenous issues to the forefront of the media, there are still many others to learn about. Many people are celebrating Indigenous Peoples' Day instead of Columbus Day, but you can do the same for Thanksgiving. Yes Magazine has a great article about the subject, and you can also check out resources at Idle No More, Civil Rights, and The Atlantic.

Yes, you could wait until Black Friday to hit the stores, but you can also start shopping (And saving) early online! Amazon has already started the fun, and Glamour has an exhaustive list of many more sales.

Caitlin Marie Grimes
University of South Florida
11549
Beyond The States