Surprisingly, Catcalling Women Is Actually A Terrible Way To Attract Them

Surprisingly, Catcalling Women Is Actually A Terrible Way To Attract Them

So is any other form of harassment, for that matter. 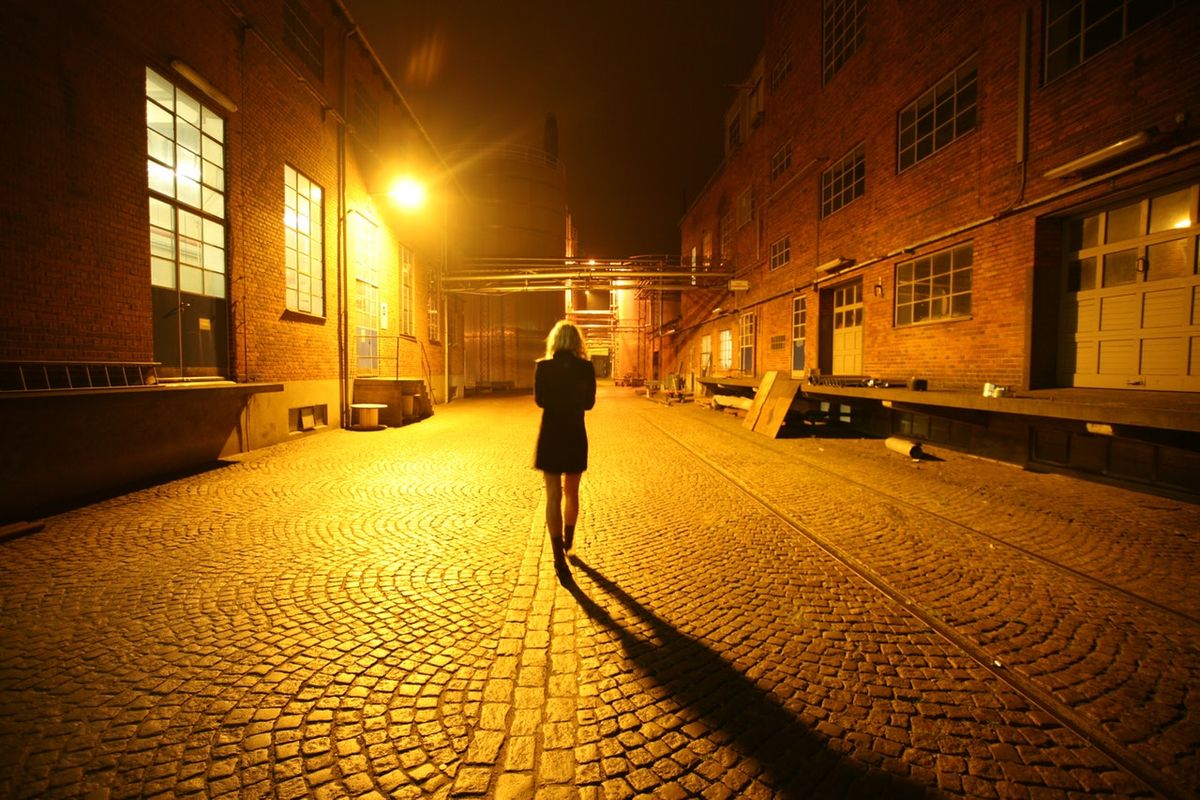 Can you imagine how many others have experienced this and relatively worse?

I sometimes wonder why men/people do this.

Do they really think that I will give them my attention?

Do they think whatever they do will make me want to sleep with them?

This past weekend was a bit uncomfortable due to a recent interaction with an acquaintance and their "compliments", and I started thinking about all gross and terrible encounters I've had with mostly men.

I began a search for information on street harassment and found some disheartening info.

In June 2014, an organization named, Stop Street Harassment conducted a 2,000-person national survey in the U.S. The survey discovered that 65% of all women had experienced some type of street harassment. Among all women, 23% had been sexually touched, 20% had been followed, and 9% had been forced to do something sexual. And with men: 25% had been street harassed (and there was a higher percentage of LGBT+ identified men than straight men who reported this) and their common form of harassment (9%) was homophobic or transphobic slurs. You can check out more findings here.

I wonder if these street harassers (or people in general) think it's okay to harass anyone.

And just when I thought I couldn't find anymore disturbing news, I found this:

In a YouGov Poll, they discovered that 2% of the public think it's always appropriate and that 18% think it's sometimes okay (2014).

Why can't these people understand that I feel uncomfortable and violated when they speak, gesture, and/or do anything inappropriately at or towards me?

They don't know me.

They have no right to call me "baby girl", "princess", etc.

When men follow me, blow kisses at me, or approach me in a predatory way, I feel uncomfortable. I feel unsafe.

I can only imagine how so many other beings feel as street harassment happens to them.

So, a word of advice for people who see something happen, please do/say something.

Sometimes, when I get catcalled or gestured at, I tend to turn my cheek to the other side. Sometimes, I tell them that they are disgusting pigs. Sometimes, with friends/partner, they will stand up for me and/or us. Sometimes, I do nothing, because I don't know how to approach this kind of situation.

I wish I could end this article on a positive note, but I only offer the earlier advice to those who see this happening: do/say something. And if you are one of those that catcall people (or any form or harassment) towards anyone -- think twice about your decisions and how that other person may be feeling.