I Can't Deal With The Norm
Odyssey
CurrentlySwoonLifestyleHealth & WellnessStudent LifeContent InspirationEntertainmentPolitics and ActivismSportsAdulting
About usAdvertiseTermsPrivacyDMCAContact us
® 2023 ODYSSEY
Welcome back
Sign in to comment to your favorite stories, participate in your community and interact with your friends
or
LOG IN WITH FACEBOOK
No account? Create one
Start writing a post
Student Life

I Can't Deal With The Norm

What is wrong with people? 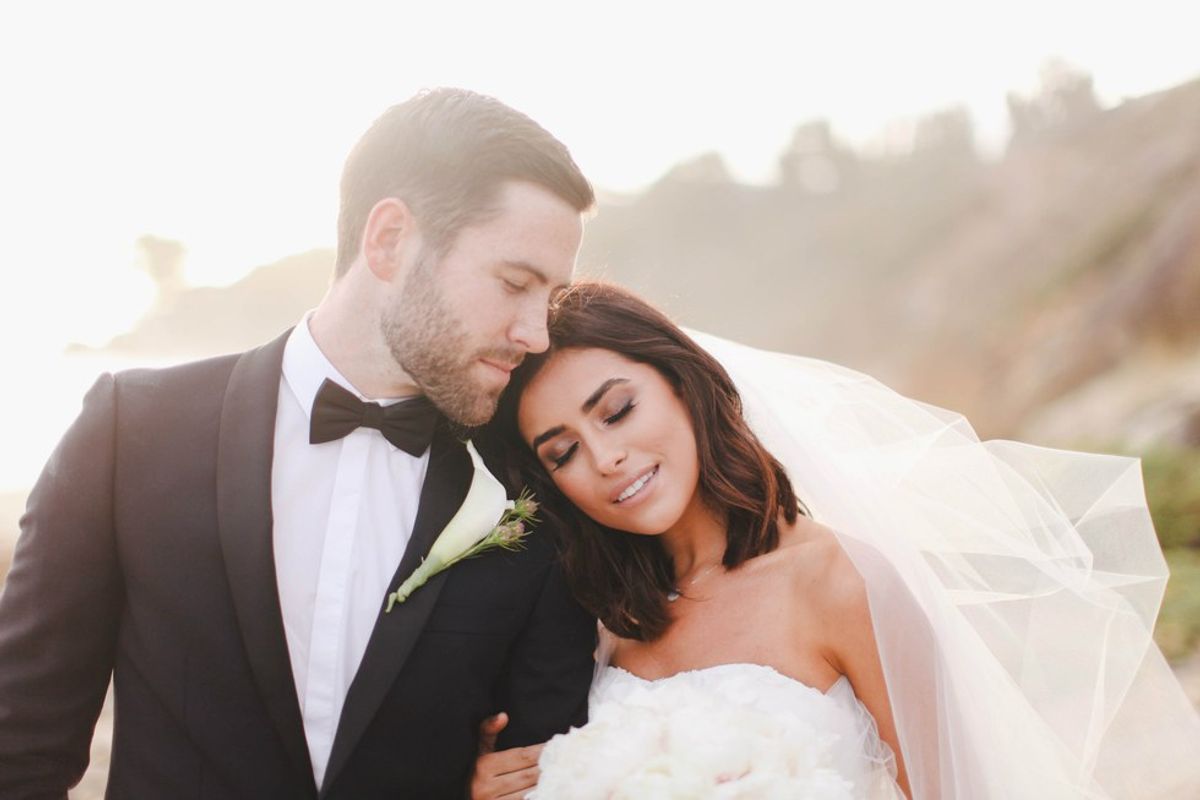 This past weekend, I became the person I feared becoming the most... the guy who behaves like an adult.

Due to the combination of a cold I’ve been fighting off and an effort to decrease my calorie intake before summer (in some vain attempt to look good at the lake), I decided to attempt what I never attempted before. I was going to go out, partake in a couple beers, and coast until I went home.

However, those who really know me knew how terrifying this proposition was. I am not a person who half-asses things. I get double meat on my Chipotle order, I'm notorious for “going outside and cooling off” at several board-game nights, and I drink to forget about working in customer service for a living...

I whole-ass things, if you will.

I often question whether my all-or-nothing attitude is the best way to go through life, so I was actually pretty excited to attempt this whole "behaving like an adult" thing. I expected to be pleasantly surprised by how much fun I had when I could remember every one of my conversations and don’t have to delete all my texts the morning after (in a desperate attempt to regain blissful ignorance)...

However, that optimism quickly drained after those brief 48 hours. All my weekend did was reinforce my beliefs that being an adult is a fresh level of hell nobody who works in customer service should ever have to experience, and I mean ever.

Sure, I remember every conversation I had, but I wish I didn’t because they were all about as interesting as going to the aquarium at the zoo. (I don’t know how aquarium owners manage to convince society watching fish swim in a circle is worth spending money on, but I respect the hell out of their marketing game). My conversations covered an array of topics, including football, relationships, the stock market, politics, and for reasons I’m still unsure of, baby names. These are good topics and things I like to talk about (except baby names), and yet, I had nothing exciting to say.

Gone were my fiery hot takes about how Russell Wilson is the most boring man in the entire history of professional sports, and at no point did I feel the need to tell a rambling, explicit, wildly inappropriate story about a failed date with a stage 5 clinger. Hell, while discussing politics, I actually uttered the phrase, “I don’t know enough about that. I’d have to research that and get back to you,” rather than yelling made-up “facts” (like Donald Trump) until I got my point across. Instead, all I did was have a pleasant, drama-free evening with my friends, went home at midnight, and slept like a baby.

I don’t know about you, but that just doesn’t cut it for me. I’m a man of excitement; always seeking new experiences, lusting after the unknown, and nothing is more unknown than a weekend. My weekend life, much like many of yours', follows a cyclical pattern of meeting up with the same friends and going out to the same bars. The x-factor, the thing making every night unique and exciting, is the amount of bad choices we make.

And yes, while acting like a responsible adult allows you to wake up on Sunday mornings without a splitting headache or a sense of impending doom, it also means you wake up with no stories. People who drink three IPAs and go to bed before midnight might have their lives together, but what kind of a life is it?

When you’re 80-years-old and stuck in a nursing home your grandkids hardly ever visit, will you look back fondly on the night where you had three glasses of Chardonnay and fell asleep watching a Netflix documentary? No. You’ll remember that time where you and a couple of your buddies got tossed out of an Irish pub in Portrush Northern Ireland for being too "turnt".

So while acting responsibly was a fun change of pace, next weekend, I’m going back to my roots. I’m returning to a life of making questionable choices, talking smack to people much larger than I am, flirting with girls much more attractive than I am, and generally making bad decisions like amateur rodeo night at Cowboys. Good choices are for people in their 30s, and I still have a few more strong months until I hit the 30 mark.