No, You Aren't Wrong. You Should Call Out People On Their Bad Behaviors
Odyssey

No, You Aren't Wrong. You Should Call Out People On Their Bad Behaviors

If someone has to be the bad guy, at least know how to do it correctly. 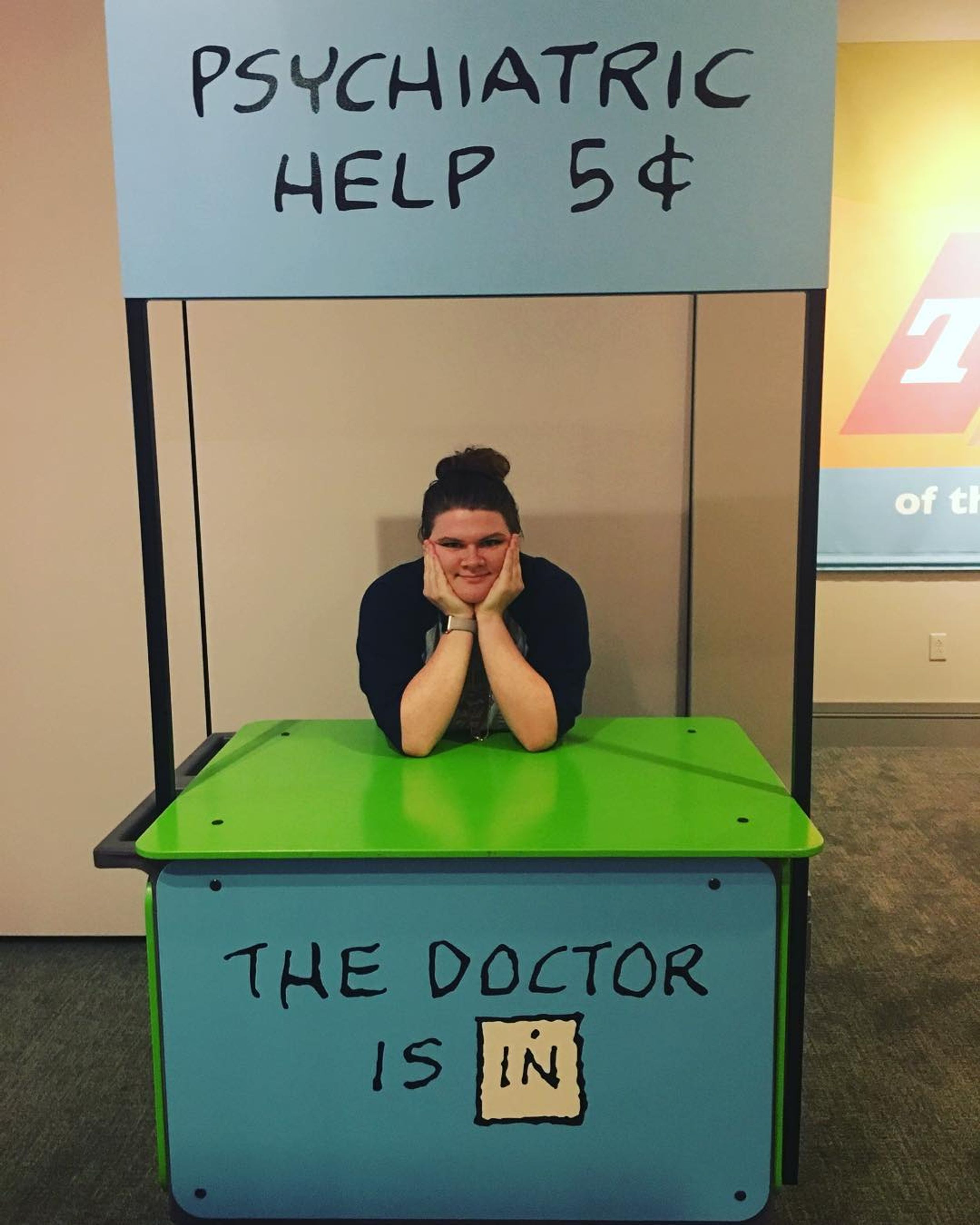 I'm often seen as the motherly friend due to my age, life experience, and chosen profession which fundamentally requires you to be a caring person by nature.

I give a lot of advice and I listen to a lot of problems, most of which I'm able to put some contribution in to help my friends solve their issues. I am frequently asked a similar question over and over again.

"This person is doing this. Do I call them out on it?"

Confrontations happen every day in classrooms, on the job, in dorms, with coworkers, in apartments, in families, and with friends. Sooner or later, you will have to confront someone and you're going to have to know how to do it correctly.

I had a friend, Christiana, who came to me with this very question. In her instance, a classmate who had exhibited poor behavior over the semester came into class one day only to pick an argument with the professor. The argument was purely centered around ignorance on the student's side and they refused to accept the answer the professor was providing, even though it was the correct one.

This whole incident ended up taking a large amount of learning time away from the whole class and could have easily been avoided if the student had done a basic amount of research. When Christiana told me about this, she also added: "I want to tell her I didn't appreciate how she acted, but I don't know how."

This is what I call "the call out conundrum."

You KNOW a person is wrong but you don't want to seem confrontational or rude.

Here's the thing, you won't. At least you won't later on.

In Christiana's case, she had every right to confront the student and call them out on their behavior because she's a student at this university and she paid to be in that room so she could learn. The professor's salary is paid regardless so they didn't have anything to lose, but she did.

No one likes confrontation. It's uncomfortable and often breeds hostility and an over-exaggerated reaction from the people you did confront. But there's one great benefit to doing it.

If you call someone out, they can no longer plead ignorance.

Meaning, if you tell a person straight to their face: "Hey, I didn't like the way you acted/spoke/inferred something. It wasn't right for you to do." then that person can no longer claim they didn't know their actions are wrong.

Yes, it's 2018 and we still have people who live in such an ignorant bubble that they believe everything they've done is the right thing until someone directly tells them that it was wrong. Yeah, these people exist.

By calling them out once on their behavior, they can no longer say they didn't know any better because they DO know better. You told them they were wrong already. So if they do it again, you KNOW they know they're wrong.

So how do you confront someone the right way?

1. Identify the problem and ask yourself why it's wrong.

It sounds silly but sometimes when you confront someone, it could be something that's not actually bad. I don't really like it when people hock big loogies and spit on the sidewalks, but me going up to a random stranger and telling them they're disgusting if they do isn't going to change their actions and they probably won't care if I like it or not. If you're going to confront someone, make sure you're doing it for the right reasons.

There's a difference between something being wrong and something you don't personally like. If you are unsure, ask for a second opinion from someone who is unbiased in the situatution.

2. Confront them when you're calm.

It is better not to confront someone in the heat of the moment (in most cases). You know they did something wrong, but if you confront them right after it happened chances are you're going to be too emotional about it. Your argument will deteriorate if you come in angry or sad or if you throw in curse words every other syllable.

The only exception to this? If you see something actually illegal. If you see someone steal, harm, assault, or do anything else that is against the law to another person or property, confront them right away (after you tell the proper authorities depending on the severity).

No one likes to be confronted and no one likes to be told they're wrong. That's just human nature. If you confront someone their bad behavior, be prepared for them to either get hostile or for them to deny it. Remember, the end game is not to start a fight, it's to inform someone that they need to change their behavior/attitude.

4. Be prepared to be wrong.

It happens. Sometimes things are written that are factually wrong. Sometimes we say stuff without thinking or we don't know the whole side of the story on both sides. If you call someone out and you happen to be wrong about it, just apologize and move on.

If you followed the first three steps, you did it in a calm and collected manner and prepared an argument. Arguments can be refuted and be wrong. It's okay to be wrong.

5. Remind yourself you did the right thing.

No one likes to be the bad guy in the room. But if you see something that's a direct violation of your school's, job's, or your own personal (within reason, see #1) code of ethics or set of rules, you should say something.

Because of the Bystander Effect, if you're in a large group, we will tend to automatically assume someone else will do the dirty work for you so you don't have to.

Don't assume this ever. Everyone will start to think someone else will confront them and eventually no one will do it. Step up and do it. If you confront someone and you are a part of a large group, chances are someone else has the same feelings you do and will back you up if you need to.

Being the bad guy is never fun. But if you know how to confront someone correctly and it's warranted, call them out on it. Instead of being silently frustrated over someone's poor behavior, make it known.

Be aggressive, or it's not going to change anytime soon.

Caitlyn Morral
St Bonaventure University
6362
Wordpress
Odyssey recognizes that mental well-being is a huge component of physical wellness. Our mission this month is to bring about awareness & normality to conversations around mental health from our community. Let's recognize the common symptoms and encourage the help needed without judgement or prejudice. Life's a tough journey, we are here for you and want to hear from you.