I Call Myself Nonbinary...And Gay
Odyssey

I Call Myself Nonbinary...And Gay

On the Labels I Use and Why I Use Them 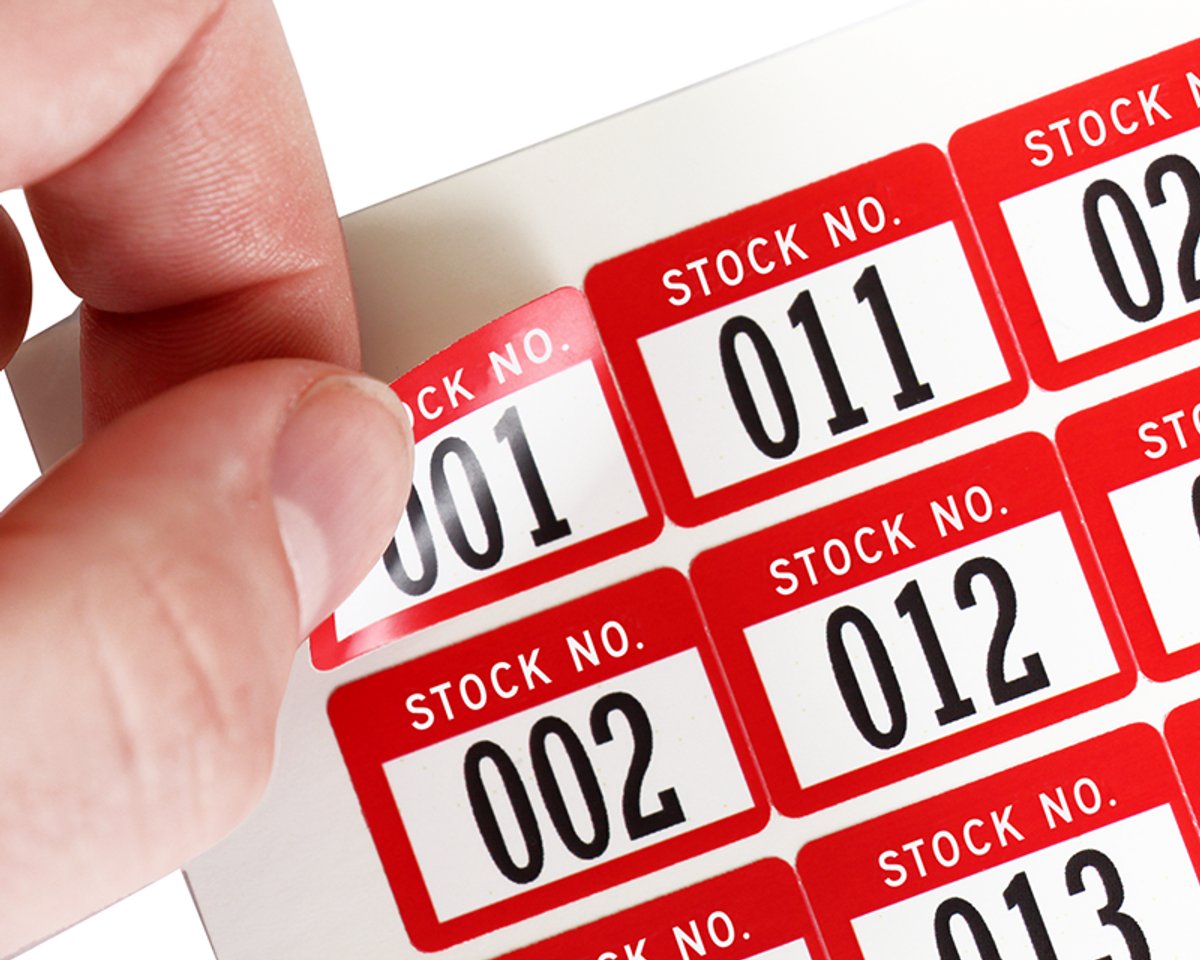 When I tell people that I’m “nonbinary and gay,” I get some confused reactions. This is understandable—at present, “gay” generally means “attracted to the same gender as oneself,” so naturally, they wonder what gayness means to someone with a nonbinary gender. When I explain to them that to me, being gay means that I’m generally into girls and girl-of-center people, I’m met with even more confusion, and some disbelief in the validity of my own nonbinary gender. After all, if I call myself gay, and am into girls, doesn’t that make me a girl as well? It’s that black-and-white, right? (No. The answer is no.)

When you’re carving out an identity in a world that doesn’t want to accommodate that identity, sometimes it becomes necessary to appropriate existing words to best suit your own needs. Nonbinary people like me don’t have many options when it comes to the current orientation vernacular, simply because most of the commonly-used words were created before the popularization of nonbinary identity in LGBTQ+ communities. There are essentially two easy options for a nonbinary person, when it comes to declaring orientation: queer (a reclaimed slur to mean “not straight”) or pansexual (an increasingly-popular term to mean an experience of attraction not directly related to gender, or “gender-blind” attraction).

For a long time, I considered myself to be pan— in no small part due to its acceptability as a nonbinary orientation— but after some soul searching, I came to the conclusion that that label no longer fit. Even though it is far more convenient to consider myself pan, the fact is, I don’t have any interest in dating boys, and boy-of-center, people. What am I supposed to call myself, as a genderless non-boy who wants to date people who are not boys and especially girls?

I decided to reclaim “gay” in a way that suited me. When I call myself gay, it easily gets the point across that I’m not straight— and carries with it the assumption that I’m not really into guys (because I am so often assumed to be a girl). It conveys my preferences in one three-letter word. Sure, some people make false assumptions because of it, but it’s a term everyone knows and understands. Contrast that with the last sentence in my previous paragraph— I shouldn’t have to expend so much oxygen to explain the details of my personal identity to everyone I meet! So, gay is a great shorthand for me to use— especially around those who understand that my identities sometimes require using accepted terms in nontraditional ways.

That said, the confusion remains a central theme in peoples’ reactions to me telling them that I’m “nonbinary and gay”. Still more people ask me why I don’t “just call myself queer” because perhaps it would be easier for others to understand and accept. My response to this is: I shouldn’t have to call myself a slur (even if it is reclaimed) in order to be understood and taken seriously. Generally speaking, I don’t like using the term queer in reference to myself, even in a reclaimed way— it’s still a pejorative and it’s not something I’m comfortable with. Other people might be, but I think gay functions in much the same way, and has much more benign connotations.

“Gay” isn’t the only term being repurposed to apply to a wider variety of people— lesbian is being used by self-proclaimed woman-aligned nonbinary people, who are only attracted to other women/-aligned people. The term “bisexual” is being expanded to include attraction to “two or more genders” in order to be nonbinary-inclusive. All around us, even within the LGBTQ+ community, progress relating to the acceptance and visibility of nonbinary genders is being made everyday.

Even if you don’t quite understand how someone can call themselves a certain label, the last thing you should do is invalidate them. Instead, if the situation calls for it, politely ask if they wouldn’t mind informing you about their label choice. If they do mind, take note of it and educate yourself— Google is your friend! And, most importantly, even if you still don’t understand someone’s identity, you must still believe them. Allies and LGBTQ+ people alike can and should constantly be working to educate themselves, and supporting even those labels which don’t quite “make sense”. It is our responsibility as friends, family, and fellow humans to promote acceptance of that which we consider strange. You never know— someday, that might be your identity being questioned, and you will certainly want to be validated too.